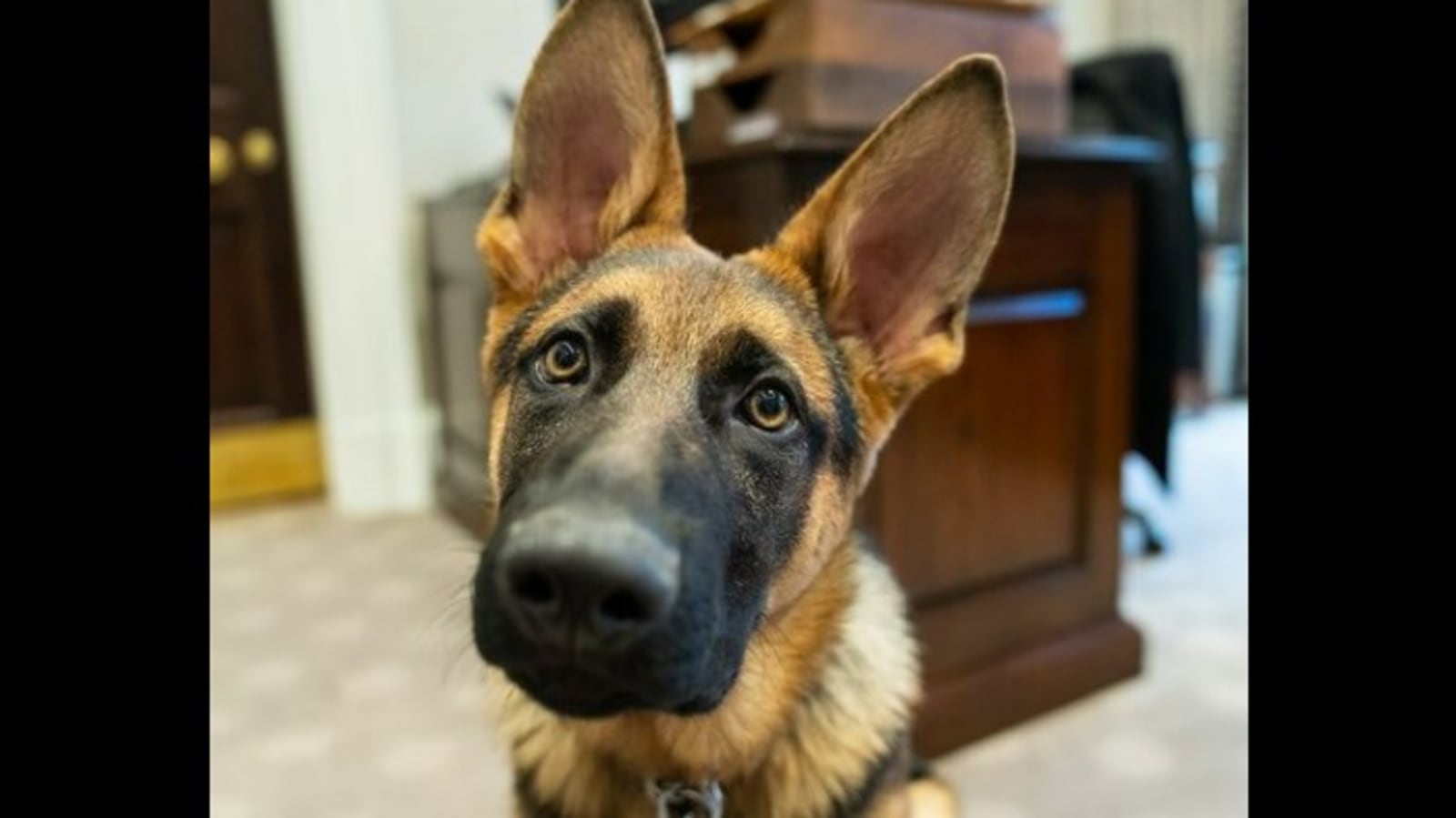 This Instagram post by US President Joe Biden shows his adorable German Shepherd puppy called Commander in his office.

Joe Biden, President of The United States, is quite well-known on the Internet and off it, for his love for dogs. This time, he has taken to social media and shared a photo of his pup on his Instagram page. The photo is of his new German Shepherd puppy called Commander.

The photo shows the cute little puppy looking at the camera in the most adorable way possible. This is the same pupper for whom he had posted a video in order to welcome it to the White House. Behind it, is an indoor setting which the President later clarifies, is his office.

“One of the perks of being president is that I get to set the office pet policy,” reads the cute caption to this photo. It also hints at the fact that Biden often likes to have his pup by his side even while he is working.

Since being posted around 15 hours ago, the dog photo has so far garnered more than 5.9 lakh likes. It has also received several comments from dog lovers.

“Those eyes,” commented an Instagram user, followed by a heart-eyed emoji. “Can you convince your dad to change the law to make pups a dependent?” joked another. “My dog comes to work with me too,” posted a third. “Growing into the ears!” pointed out a fourth.

What are your thoughts on this post by US President Joe Biden?

How much can basic Indian grocery items cost in the US? Woman’s Insta video may surprise you

Karan Kundrra clarifies only Tejasswi Prakash bought house in Goa, not him: ‘She walks ahead of me, not behind.’