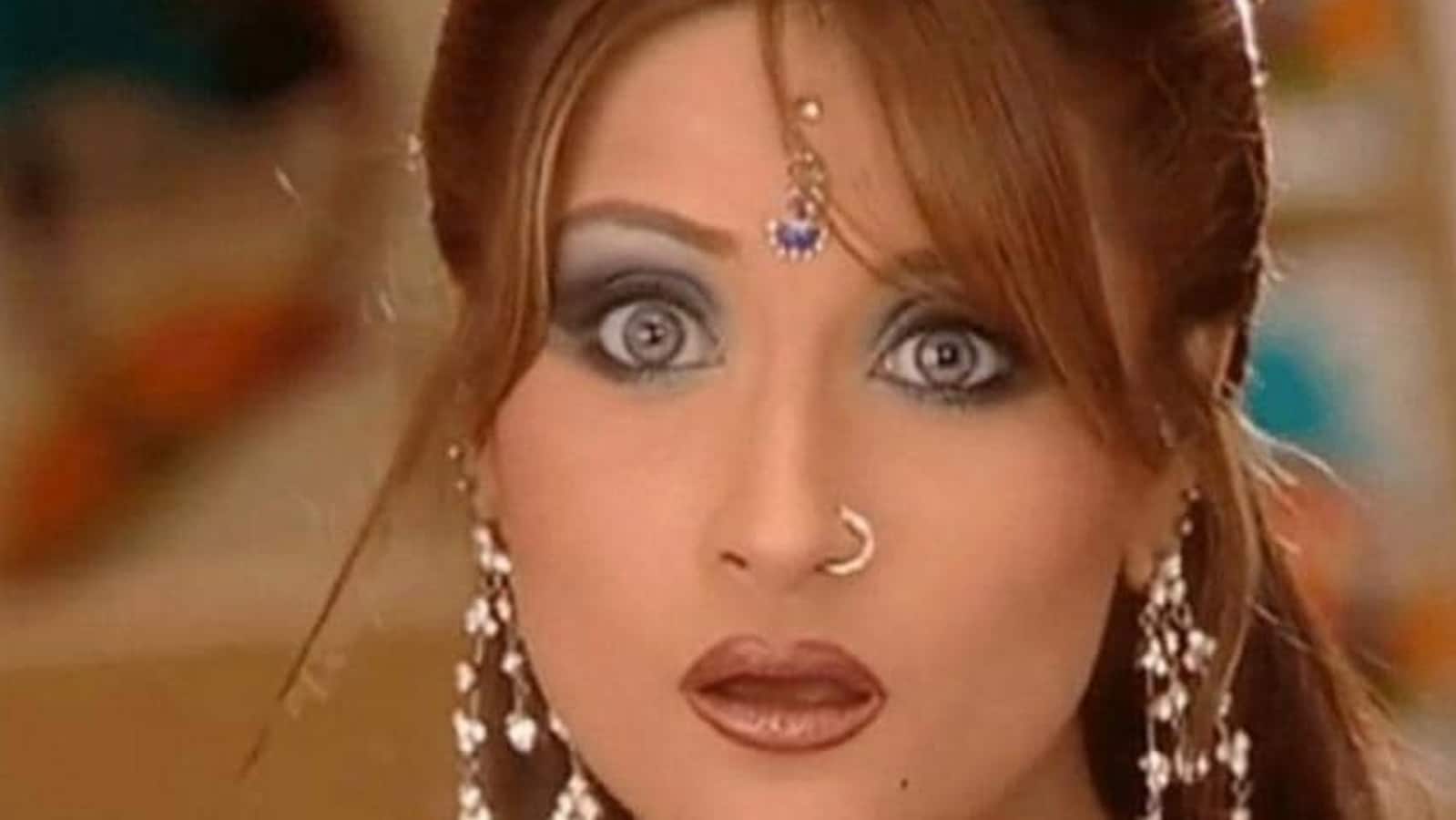 After making her acting debut with the Doordarshan TV show Shrikant, Urvashi was in the comedy show Dekh Bhai Dekh, as Shilpa. She worked with actors Shekhar Suman, Navin Nischol and Farida Jalal in the show that was popular in the 90s. In the 2000s, Urvashi’s character Komolika from Kasautii Zindagii Kii was hit.

“I am also of the opinion, if at all somebody calls me for an audition, if they call me for an audition of a negative role, I am not even going to acknowledge that. Because that would be something absolutely illogical in my head. But if somebody has a particular role for me that is completely different, I wouldn’t blame them for asking me for an audition. It is also good for me if I am able to deliver, if they want to see me in a different light. That would be good,” she said.

Kasautii Zindagi Kayy aired from October 29, 2001 to February 28, 2008. The show also starred Shweta Tiwari, Cezzane Khan and Ronit Roy. A reboot of the show, also titled Kasautii Zindagii Kay, was aired on Star Plus from 2018 to 2020.

Urvashi was also seen in TV shows such as Waqt Ki Raftar, Ghar Ek Mandir, Kabhii Sautan Kabhii Sahelii, and Kahiin To Hoga. In 2012, she bagged the winner’s trophy after participating in the sixth season of Salman Khan’s reality show Bigg Boss 6. She was also seen in the series Chandrakanta, as Queen Iravati.