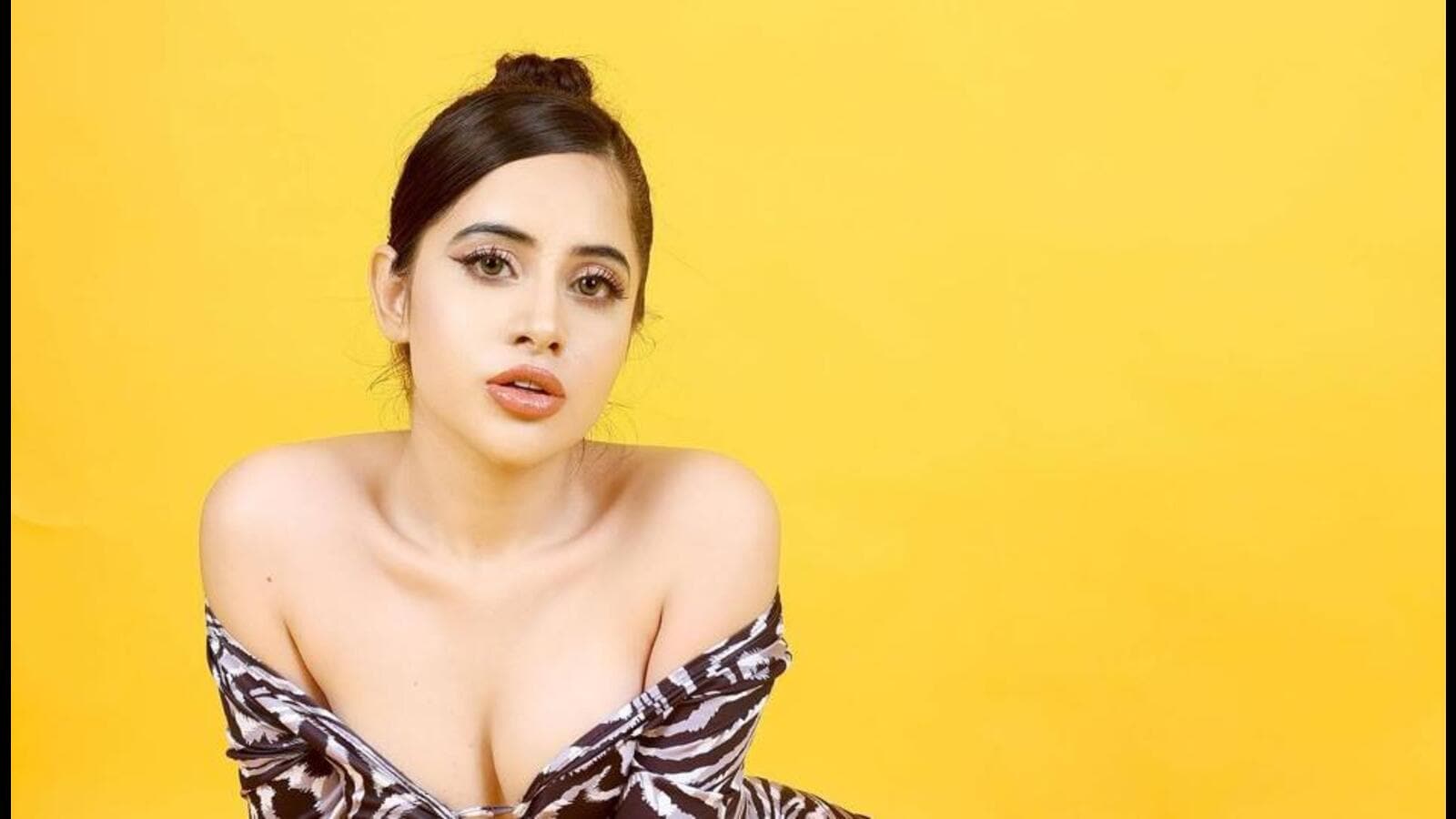 The Bigg Boss OTT contestant posted a series of her conversations with Punjab-based casting director Obed Afridi, which alleged that Afridi asked for sexual favours from Javed and also blackmailed her.

Uorfi Javed, who often makes headlines for her sartorial choices, took to social media to reveal her ordeal with harassment and blackmail by a man working in the Punjab entertainment industry. The actor posted a series of her conversations with Punjab-based casting director Obed Afridi, which alleged that Afridi asked for sexual favours from Javed and also blackmailed her.

Javed’s post read, “So this man has been harassing me for so long, and now I have had it. 2 years back, someone morphed my photo and started distributing it, I had already filed a police complaint about that 2 years back, and I went through hell at that time. I even uploaded a post 2 years which is still there on my profile. This man got a hold of that picture and had been blackmailing me to have video sex with him or else he would distribute the picture on various Bollywood pages and ruin my career (sic).” She added, “Yes, he was blackmailing me to cyber rape me (that’s the word for it) (sic).”

When we reached out to Afridi, he, on the other hand, denied all claims: “This is fake. Neither my name is visible nor my number. I don’t want to get into an argument with her, because she has no brains. I want peace in my life. We have worked in the past and it was all good. Just because there were a few payment issues from the other end, she started doing this. I have got no legal notice from anyone yet.”

Javed also shared that despite filing reports against him, no action has been taken: “I filed an FIR on 1st at Goregaon police station @mumbaipolice. It’s been 14 days and no action has been taken yet!” I’m so so disappointed. I had heard so many good things about @mumbaipolice, but their attitude towards this man is weird. Even after informing them that he has done so idk how many women, but still no action. This man is a threat to society and women. He shouldn’t be allowed to live freely.” This isn’t the first time Javed is accusing Afridi. In February, she accused him of demanding sexual favours from women.