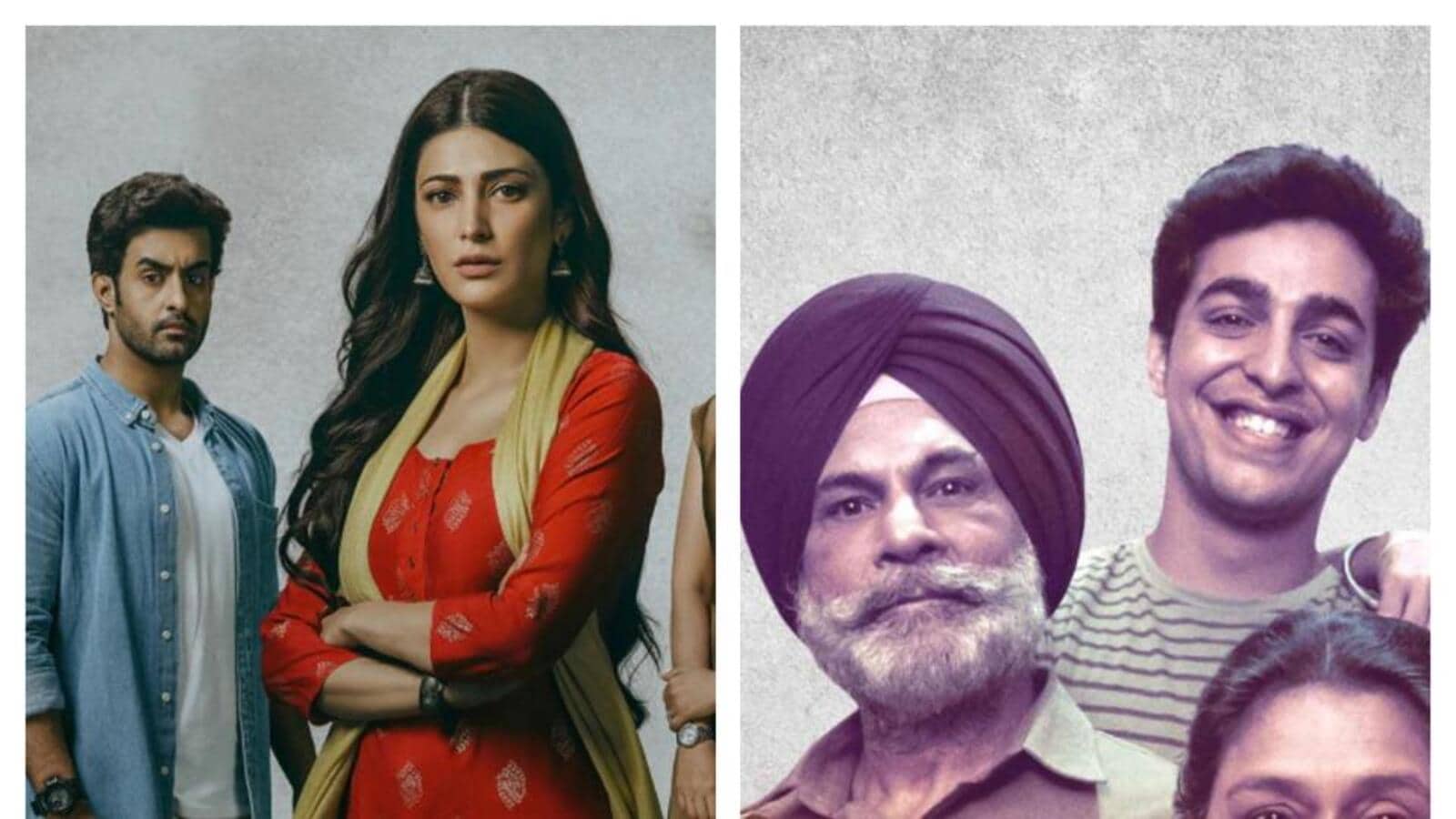 Be it The Fame Game, Tabbar, Grahan, Special Ops, Gehraiyaan, Mumbai Diaries, Paatal Lok, Bestseller or Jamtara – Sabka Number Ayega — recent series and films on the web have increasingly centred themselves around the theme of trauma. For makers and actors, this is an attempt to portray reality, cater to an evolving audience and often, confront their own wounds.

“With the evolution of OTT as the stories become more and more real, so have the conflicts of a character, and to feel that depth one needs to definitely explore the trauma of a character because that’s what makes them real,” says actor Gagan Arora, adding, “For example for me in Tabbar, it was the trauma of how far will he go for his family as a loved son and on the contrary in The Fame Game it was the absence of a family for an orphan”.

As per Tabbar creator Ajitpal Singh, all stories originate from trauma. “The content creation and content consumption is changing. Earlier, there used to be entertainment, music and dance. Now, people get it on social media, and want something different to watch on OTT. We have to find something different and relatable. And this (all aspects of trauma) is part of our life and how complex we are, which we are telling through our stories,” he says.

In some cases, it might be the healing of decade-old wounds, in some it might stem from the death of a parent, and in some it is about the haunting of the past. Like, on the surface, Undekhi might seem to be a story about mafia Rinku Paaji trying to hide his as well as his family’s crime, but deep within it is also a tale of his traumatic childhood, which led to his obsessive love for his father-like uncle. In fact, the makers of Rocket Boys also touched upon the trauma of losing a parent.

According to writer Bhavani Iyer, who has worked on Breathe: Into the Shadows and The Empire, it is simply a sign of the current realities of the present times.

“We all are going through some trauma, grief, madness in the post COVID crazy times that we are living in, and anything can be a trigger to be something deeper and emotional reaction. We just try to speak emotions that resonate with us. It is a state of mind and reality which comes to the fore. Also, we are more aware about our emotions and that is why that emotion is easily accessible to us,” she says.

In fact, Candy and Undekhi director Ashish R. Shukla feels diving into these vulnerabilities also pushes the audience to look within and deal with their traumas. “For long, we didn’t have conversations around trauma, sab sadness mein nikal dete hain. Now, we are trying to show how it can lead people onto darker paths if not dealt with on the right time, so that people understand the importance of counselling,” he asserts.

Opening up about the trend, actor Saqib Saleem says, “Many series have made commendable effort towards depicting trauma in a humanising way and it is these series that evoke powerful responses in viewers, who may or may not be seeing their own struggles accurately represented on screen. We have come a long way in portraying and understanding trauma now that we’re more open to discussing mental health”.

Here, actor Dibyendu Bhattacharya asserts that it is good until it is forced into a story, saying, “It has to be part of the story, one can’t just put it in any and every story”.

But narrating stories stemmed from trauma comes with a huge responsibility. “As filmmakers, this is our way of trying to cope up with our trauma. Like, Taish also had trauma at its core. We need to be very responsible while dealing with it, constructing and portraying it on screen,” says director Bejoy Nambiar.

Actor Richa Chadha also agrees and says, “When the truth of the oppressed is told for the purpose of invoking empathy, it can be a hugely healing thing. However when the wounds of the past are reopened, purely for the purpose of milking a tragedy, it causes further pain”.