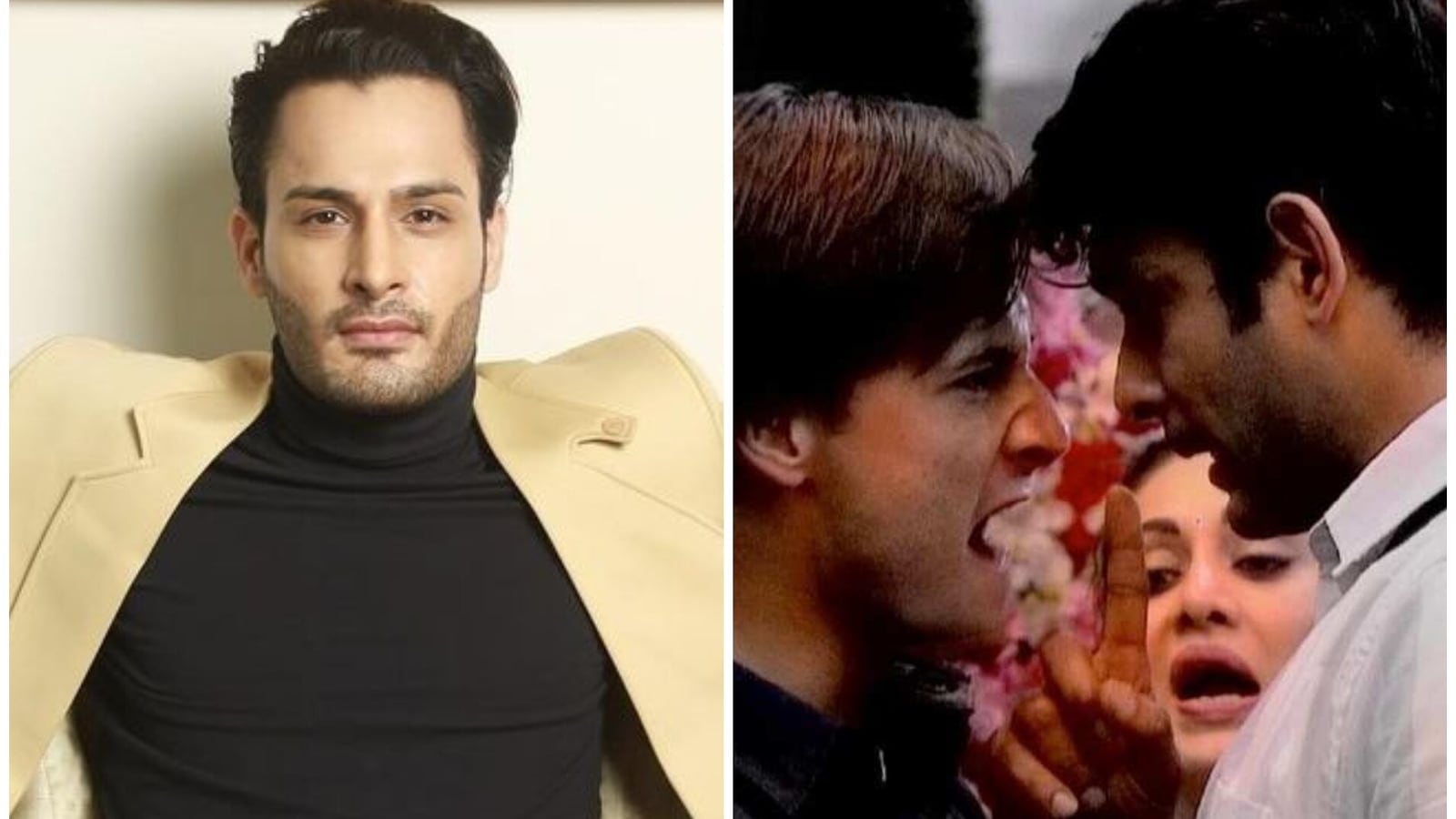 As Umar Riaz was evicted from Bigg Boss 15 earlier this month for pushing co-contestant Pratik Sehajpal during a task, fans dug out one of his old tweets criticising Sidharth Shukla for getting physical with Asim Riaz. Umar explained in a new interview that he wanted ‘strict action’ to be taken against Sidharth and never demanded his eviction.

Umar claimed that he was targeted unfairly because he is not a celebrity and said that there are many other instances of violence in this season of Bigg Boss but only he was punished.

Talking to Bollywood Hungama, Umar said, “I saw people retweeting those tweets. I said the action is obviously wrong, I never defended the action. But all I am saying is, in Sidharth’s time, I had never tweeted, ‘Throw him out of the show.’ I was like, ‘Take some strict action for him pushing Asim.’ Strict action could have meant a nomination, it wasn’t like, ‘Throw him out of the show’, because that is obviously the makers’ decision.”

“In our season as well, if you see, every single one of the contestants has pushed each other in the show but only action was taken against me. I was not a celebrity or a known face so it was easy to target me,” he added.

Umar had tweeted in 2019 about Sidharth, “Let’s get this started. Bigg Boss cannot promote this kind of behaviour on national television. Time and again, Sid has pushed Asim. We want justice for Asim!”

Also see | Umar Riaz hits out at Geeta Kapur for comments on his profession: ‘Unfortunate that you tried to demean me’

Sidharth, who died of a suspected heart attack last year, was the winner of Bigg Boss 13, while Asim was the runner-up. Umar participated in Bigg Boss 15 but was evicted on the basis of audience votes after he got physically aggressive with Pratik.

OnePlus Set To Launch An ‘Array’ Of Devices In April In A Bid To Strengthen Their Hold Of The Indian Market- Technology News, Firstpost

Here’s How You Can Get Beta Codes for Call of Duty: Modern Warfare 2