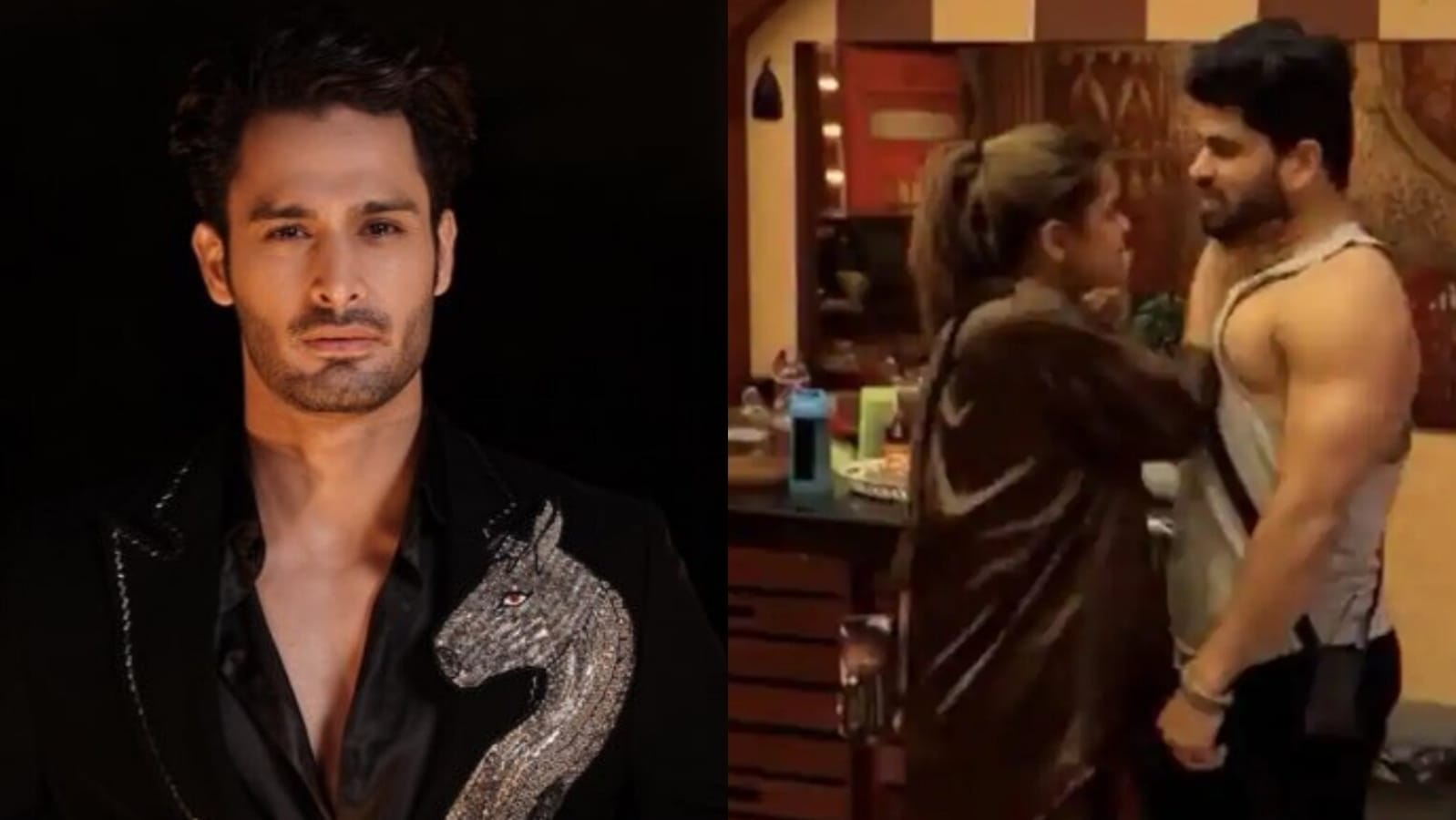 Bigg Boss 16 witnessed a new turn after participant Archana Gautam was allowed to re-enter the house. Previously, she was evicted after choking fellow housemate, Shiv Thakare who is Bigg Boss Marathi 2 winner. Her comeback to the reality show despite the violence has irked many viewers on Twitter and the latest is Umar Riaz who appeared on Season 15 of the show. Also read: Bigg Boss 16: Salman Khan scolds Shiv Thakare for provoking Archana Gautam

Umar Riaz, in a tweet, questioned the rules of Bigg Boss. He wrote, “So #archana was allowed to enter the house after her eviction for alleged violence but why the rules were diff for me? I was pushed in the pool. Noaction! I was pushed in the task for which i reciprocated but every blame was put on me.why this bias? @ColorsTV #biggboss16.”

For the unversed, Umar Riaz is the brother of Asim Riaz. He was eliminated from Bigg Boss 15 after he pushed participant Pratik Sehajpal during the show. Tejasswi Prakash was the winner of the last season.

Meanwhile, in the ongoing season of Bigg Boss, Archana’s entry wasn’t welcomed by some participants and Sajid Khan was among them. Sajid was against Archana’s comeback as he came out in support of Shiv. Sajid ended up in a heated argument with Priyanka Chahar Choudhary, Ankit Gupta and Soundarya Sharma among others who sided with Archana. Salman Khan, the host of the show, also scolded Shiv for provoking Archana.

After Archana returned to the Bigg Boss house with a second chance, she apologised to all participants for her actions. She also hugged Shiv Thakare and requested him to forgive her. All of them accepted Archana and her apology.

While Archana is now back in the show, it was Gori Nagori who got eliminated from Bigg Boss 16 last weekend.

Exclusive! Sonalee Kulkarni on her wedding: I don’t think I felt married at all until I did the rituals; will release her wedding footage...