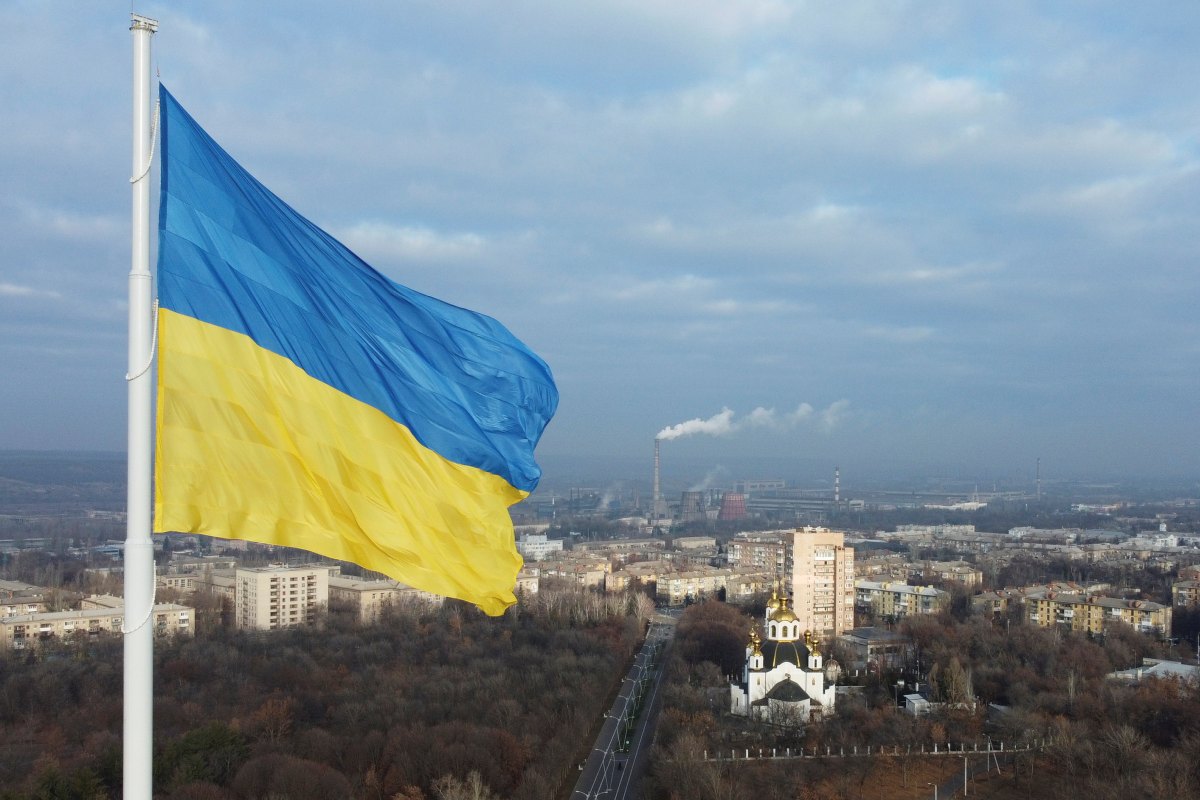 Ukraine plans to urge about 50 additional tech companies, including in gaming, esports and internet infrastructure, to take action against Russia following a slew of earlier requests, a top Ukrainian government tech official told Reuters on Wednesday.

Software giant Oracle responded within three hours on Wednesday to a tweet from Ukraine’s Ministry of Digital Transformation calling on it to stop doing business in Russia amid the country’s invasion of Ukraine.

Deputy digital minister Alexander Bornyakov showed Oracle’s just-posted tweet on his phone during the video interview, which said the company had “already suspended all operations in the Russian Federation”. EA Games also on Wednesday said it was removing Russian teams from FIFA soccer games.

“More sanction imposed, faster peace restored,” Bornyakov said of his ministry’s campaign, wearing a hoodie and sitting in front of Ukrainian flags. He said a couple of times a day, sirens alerted them of air strikes and they moved to bunkers.

Oracle did not immediately respond to a request for comment.

Bornyakov said among the companies he wants to see take action are Akamai, which provides cybersecurity and content delivery tools to websites.

Akamai said on Tuesday it will stop serving any sanctioned customers but that none of its clients, which it said included Russian airline Aeroflot, were subject to US sanctions imposed on February 22.

The ministry has also called on Google and Apple to shutter their mobile app stores in Russia, but Bornyakov said the companies were more likely to block downloads of select apps.

The appeals to tech firms are part of a broader strategy by Ukraine to isolate Russia and get people to protest the Russian action, which Moscow calls a “special operation.”

An “IT army” of volunteers at home and abroad, partly organised by the digital ministry through the messaging app Telegram, has disrupted access to Russian government websites and contacted about 50 million Russian civilians through social media, phone, and texts with information about the invasion, Bornyakov said.

He said these online forces now numbered more than 250,000 people, who were carrying out their own ideas.

In recent days, Facebook-owner Meta, Twitter, and YouTube said they had taken down influence operations and hacking efforts targeting Ukraine.

Ukraine also plans to sell NFTs, or non-fungible tokens, a type of digital asset, to help with funds for the army, Bornyakov said.

“We’re going to prepare a lot of cool Ukrainian-style images and 3D models. If you buy this NFT, all the donations are going to go to support the Ukrainian army and citizens,” he said.

The government has already raised millions in cryptocurrency donations.

Before Russia’s invasion, Bornyakov said the tech ministry had been focused on moving all government services online. He said these efforts meant it was already working with tech companies like Apple and Microsoft on projects such as digital passports.

The ministry was also in communication with venture funds to invest in Ukrainian startups and wanted major tech firms to open artificial intelligence and virtual reality research and development centres in Ukraine, he added.

That has changed with the invasion. “Now, we have to switch to a completely different focus. And that’s actually very sad,” he said.

For details of the latest Nokia, Samsung, Lenovo, and other product launches from the Mobile World Congress in Barcelona, visit our MWC 2022 hub.

Yeh Rishta Kya Kehlata Hai written update June 22: Akshara and Abhimanyu pretend to be happy in front of their families