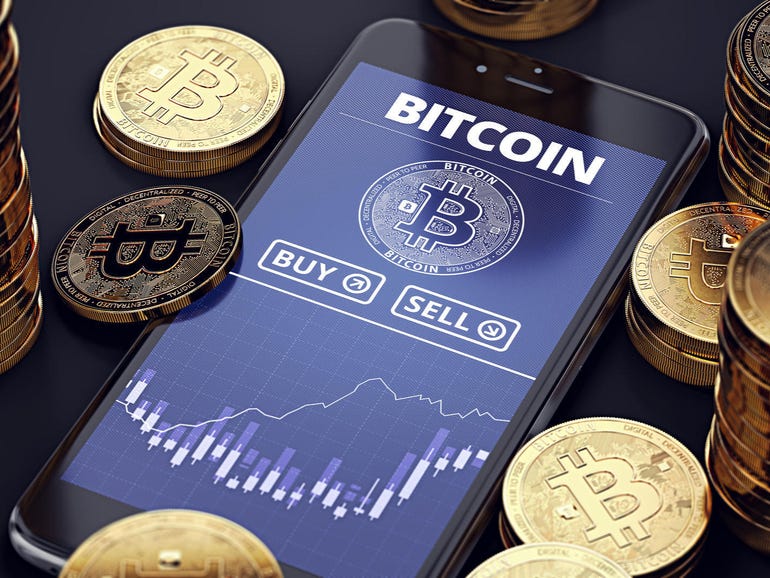 The UK government has announced a crackdown on cryptocurrency-related adverts that could be considered misleading.

On Tuesday, the Exchequer said that legislation is due to be proposed to force cryptocurrency and crypto services, in general, to adhere to existing financial advertising laws.

Cryptocurrencies and crypto assets continue to increase in popularity. The UK government & HMRC have worked to create and enforce taxation rules – with UK holders now expected to pay capital gains tax on their trades – but outside of the legal arena, the general public is still exposed to adverts that may lure individuals into investing into products without fully understanding them.

According to the treasury, while approximately 2.3 million UK residents are thought to hold some form of crypto asset, “some users may not fully understand what they are buying.”

Adverts that promise speculative, lucrative gains, Initial Coin Offerings (ICOs), token sales, and marketing that is considered unfair or misleading may all come under the new legislation, which will mirror what the Financial Conduct Authority (FCA) already imposes for financial products.

The promotion of cryptocurrency and other crypto assets will need to meet the same standards as stocks, shares, insurance, and other financial services.

Research conducted by the FCA in 2021 estimates that the average amount held by UK investors is £300 ($408) in cryptocurrencies. Roughly half of those surveyed said they would buy more in the future, and approximately the same number of participants said they know “they will make money at some point.”

The UK government says that bringing crypto into line could reduce the risk of consumers being mis-sold products.

“This will balance the desire to encourage innovation with the need to ensure that crypto asset advertisements are fair, clear, and not misleading,” the treasury said. “The Government’s decision to bring these types of advertisements into the scope of regulation will mitigate the risks of consumer harm, ensuring people have the appropriate information to make informed investment decisions.”

Rishi Sunak, the current  Chancellor of the Exchequer, said that while crypto represents new “opportunities,” it is up to the government to stop adverts that promote misleading messages.

“We are ensuring consumers are protected, while also supporting innovation of the crypto asset market,” Sunak added.

The government intends to introduce secondary legislation to amend the Financial Promotion Order, granting the FCA the power to regulate crypto-based adverts and ensure that crypto services are authorized to promote products in the future.

The UK’s Advertising Standards Authority (ASA) has previously ruled against companies including crypto.com and eToro for promoting their services through adverts considered to be misleading.

Divyanka Tripathi says she was once told ‘you have to be with this director’ for a role, reveals threats to ruin career