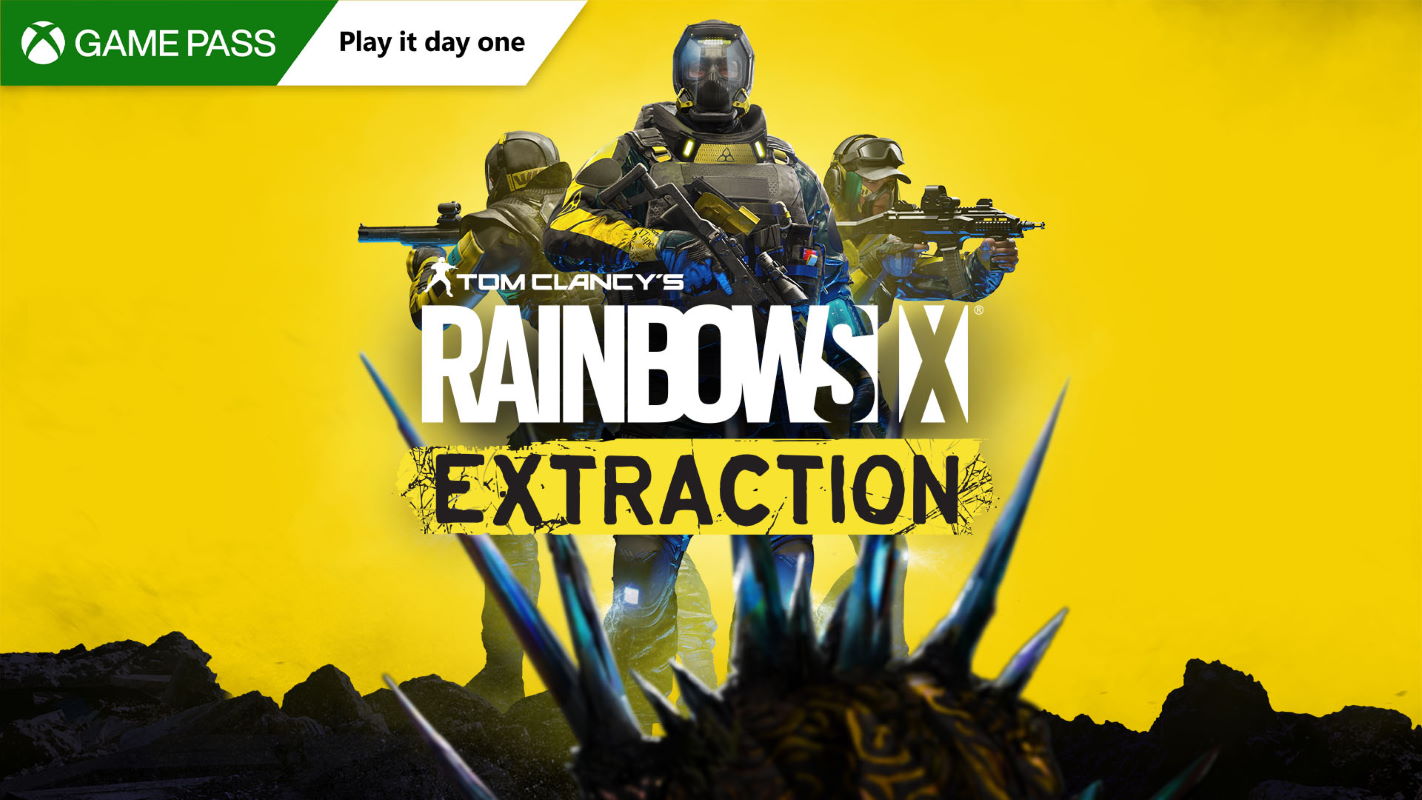 Ubisoft+ — the subscription service, à la EA Play and Xbox Game Pass — is coming to Xbox in the “future”, the France-headquartered video game giant has announced. No word on when exactly it will arrive or how much it will cost. Currently available on PC, Stadia and Amazon Luna, Ubisoft+ costs €14.99 per month (about Rs. 1,260). Like Game Pass, Ubisoft+ offers the latest games on day one as part of more than 100 Ubisoft games — in addition to DLC, classic games, customisation items, boosters, and more in-game perks. Additionally, the upcoming tactical co-op FPS Rainbow Six Extraction will release day one, January 20, on Game Pass for both PC and Xbox.

“By making Rainbow Six Extraction available to Xbox Game Pass and PC Game Pass members on the day and date of its launch, we’re demonstrating that we believe in the value and choice that game subscriptions offer to players,” Ubisoft’s SVP of strategic partnerships and business development Chris said in a prepared statement. “Rainbow Six Extraction for Xbox Game Pass and PC Game Pass members is just the beginning. Ultimately, we will offer the Ubisoft+ subscription service to Xbox owners so that they can enjoy the full extent of our Ubisoft+ game library, including new releases, on their consoles.”

The news comes on the back of several rumours last year that Ubisoft+ might join Xbox Game Pass. That isn’t happening yet, but the launch of Rainbow Six Extraction day one on Game Pass sounds like Ubisoft is dipping its toe in the water to see whether it might be a good idea to go all in. EA has already gone down the latter route, with EA Play already part of Game Pass subscription. There’s a crucial difference though. Unlike Ubisoft+, EA has two tiers for its subscription service: EA Play and EA Play Pro. While the former offers older titles and limited trials of new titles, the latter includes every new title at launch. EA Play Pro remains exclusive to PC for now though.

iOS 16 will tell you if your AirPods are fake