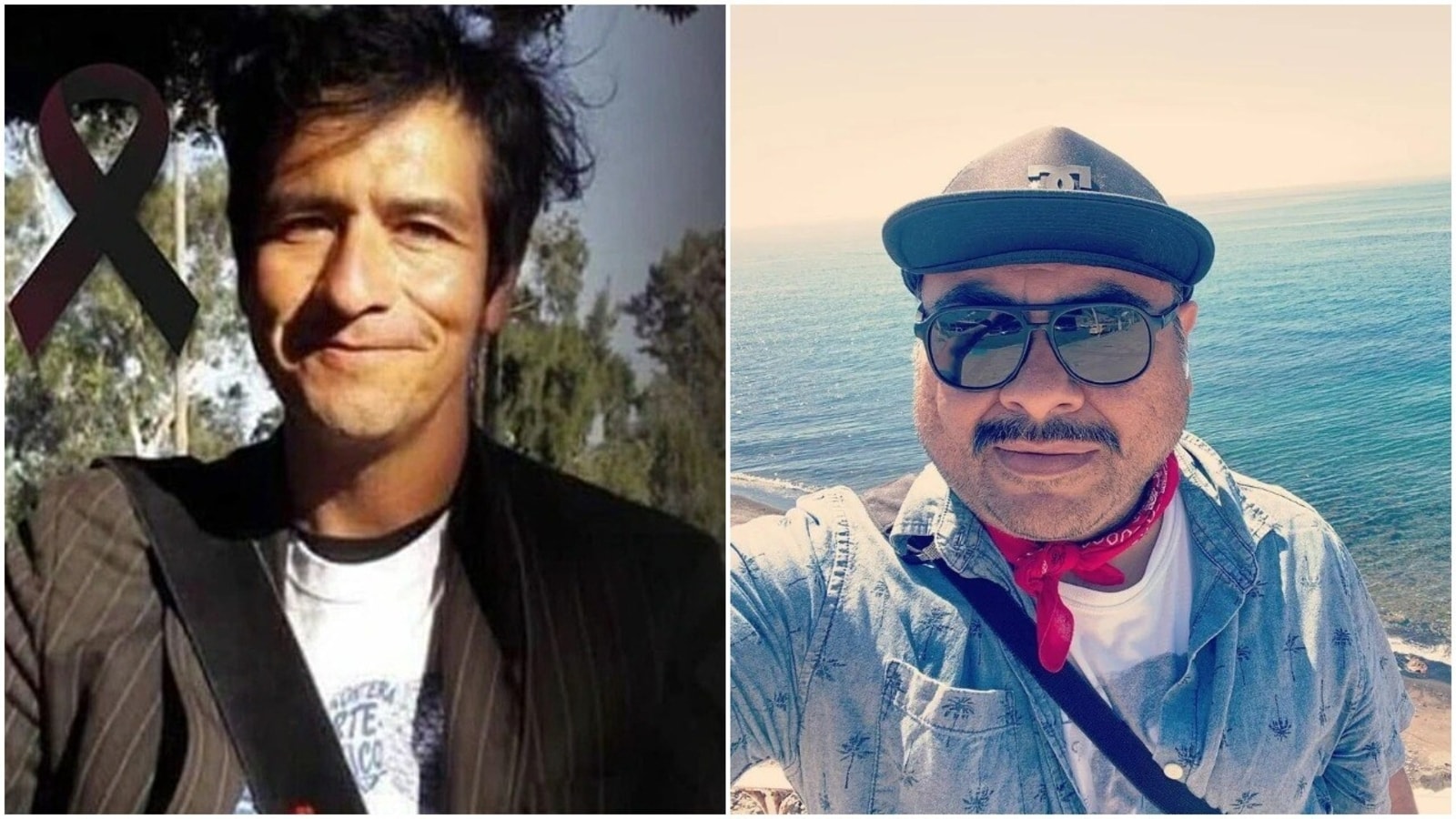 Two actors from the Netflix’s original series, titled The Chosen One, were killed and six injured in a road accident in Mexico. The shoot has been suspended for the time being. Actors who have died in the accident have been identified as Raymundo Gurdano and Juan Francisco Aguilar. Also read: Squid Game season 2 officially announced by Netflix, director shares details

The company named Redrum, which was running the filming, has suspended the production for the Netflix series with no further information on its future, reported Deadline. Netflix has not yet commented on the accident which took place while the victims were on their way to the local airport on June 16. The crew members were riding in a van when it crashed and flipped. The accident occurred on a desert road near Mulege on the Baja California Sur peninsula as the crew was filming in nearby Santa Rosalia.

The victims were not initially identified. The Baja California Department of Culture later said that Raymundo Garduno Cruz and Juan Francisco Gonzalez Aguilar were the ones who succumbed to death. The injured cast members are in stable condition.

The Chosen One is a Brazilian thriller series first launched in 2019, based on a comic book series, American Jesus. A Netflix description for The Chosen One reads: “A 12-year-old boy learns he’s the returned Jesus Christ, destined to save humankind. It is based on the comic book series by Mark Millar and Peter Gross.” The episodic series is being taped by an independent production company and there is no word how the incident has affected its production, as per Fox News.

Hardik Pandya remembers his dad with this heartfelt throwback video