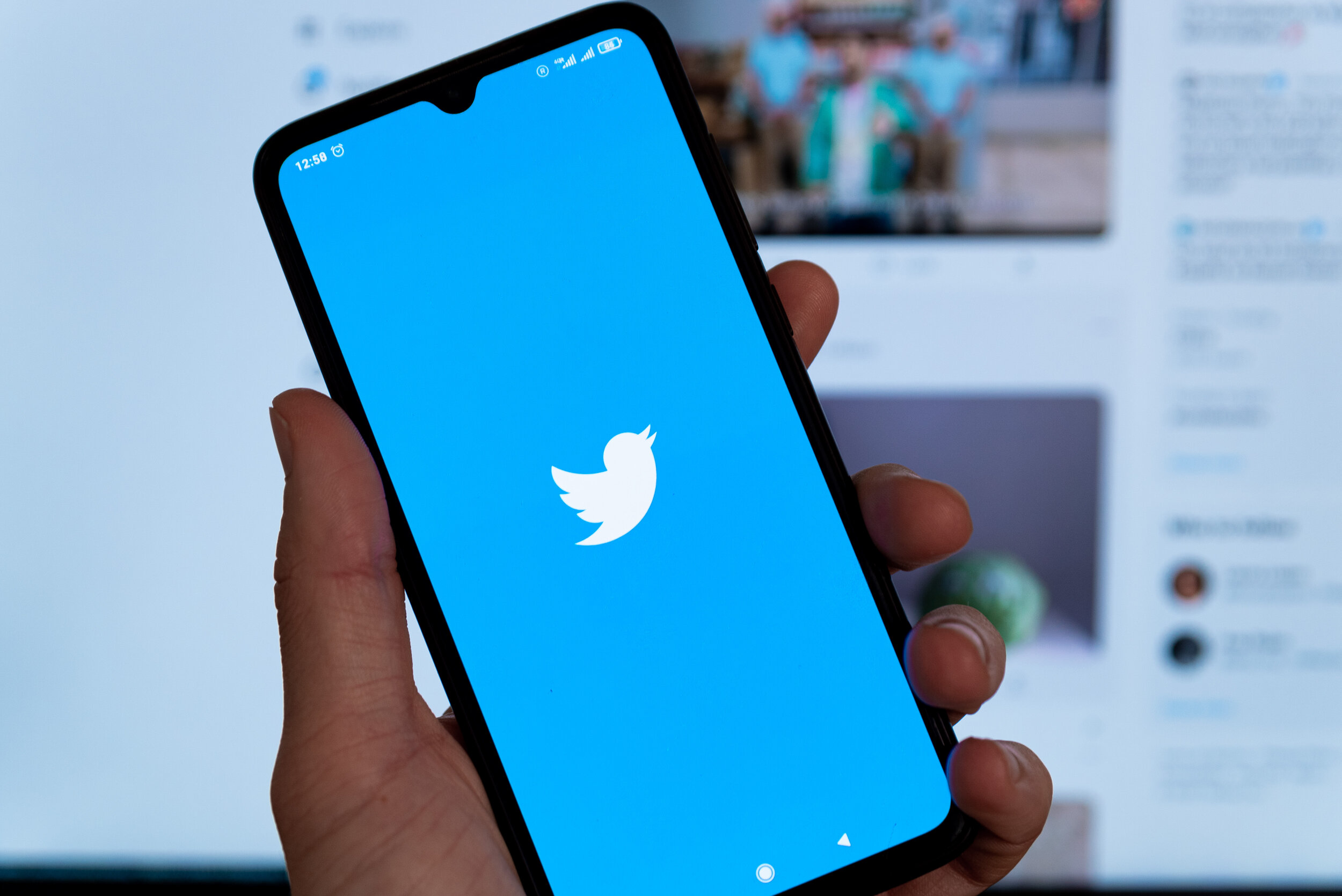 Twitter’s chaotic days under Elon Musk are far from over if a new report about the CEO’s plans for the social network is accurate. Musk’s Twitter reportedly plans to make a few significant changes to its term of service to improve its financials. Twitter is looking at making personalized ads mandatory and taking a similar stance for location sharing.

These ideas are a consequence of Twitter’s recent moves. The company launched Twitter Blue twice in a matter of weeks, promising fewer ads in the future in return for a monthly subscription fee. This could impact ad revenue down the road, especially in a world where privacy is becoming more and more important to internet users.

According to Platformer (via Daring Fireball), Twitter is looking to save its ad business, and the plan is “risky.”

Twitter’s advertising revenue took a big hit a few weeks ago when Twitter first launched Twitter Blue. Impersonators took advantage of the subscription, and Twitter had to remove Blue from the iPhone. Advertisers took notice of these moves, with plenty of companies cutting ties with the network.

Twitter just relaunched Blue on iPhone and the web. Per Platformer, subscribers on the $8 monthly fee who would eventually see half the ads as non-paying users would cost the company about $6 in ad revenue per month.

But Twitter has been developing a fix d for that, which might keep Blue profitable. Twitter plans to force all users to opt-in to personalized ads to keep using the app. That would be an incredibly bold step for Twitter. It would be very annoying to users who want to avoid personalized ads at all costs.

Such a plan would put Twitter at odds with Apple and its privacy rules for the iPhone. The report notes Apple’s App Tracking Transparency feature, which forces companies to ask users for permission to be tracked on iPhone, was another disaster for Twitter. But that happened in the pre-Musk era. Less than 35% of users opted to be tracked online for personalized ads.

Interestingly, the same report notes that only about 23% of users opted out of sharing their location on mobile. That means most Twitter users might be comfortable sharing data with Twitter.

Twitter will reportedly prompt current users to opt-in to personalized ads. But this will become the default for future Twitter users. That is, if Twitter goes forward with the plan. It’s unlikely that lawmakers would just let such behavior slide.