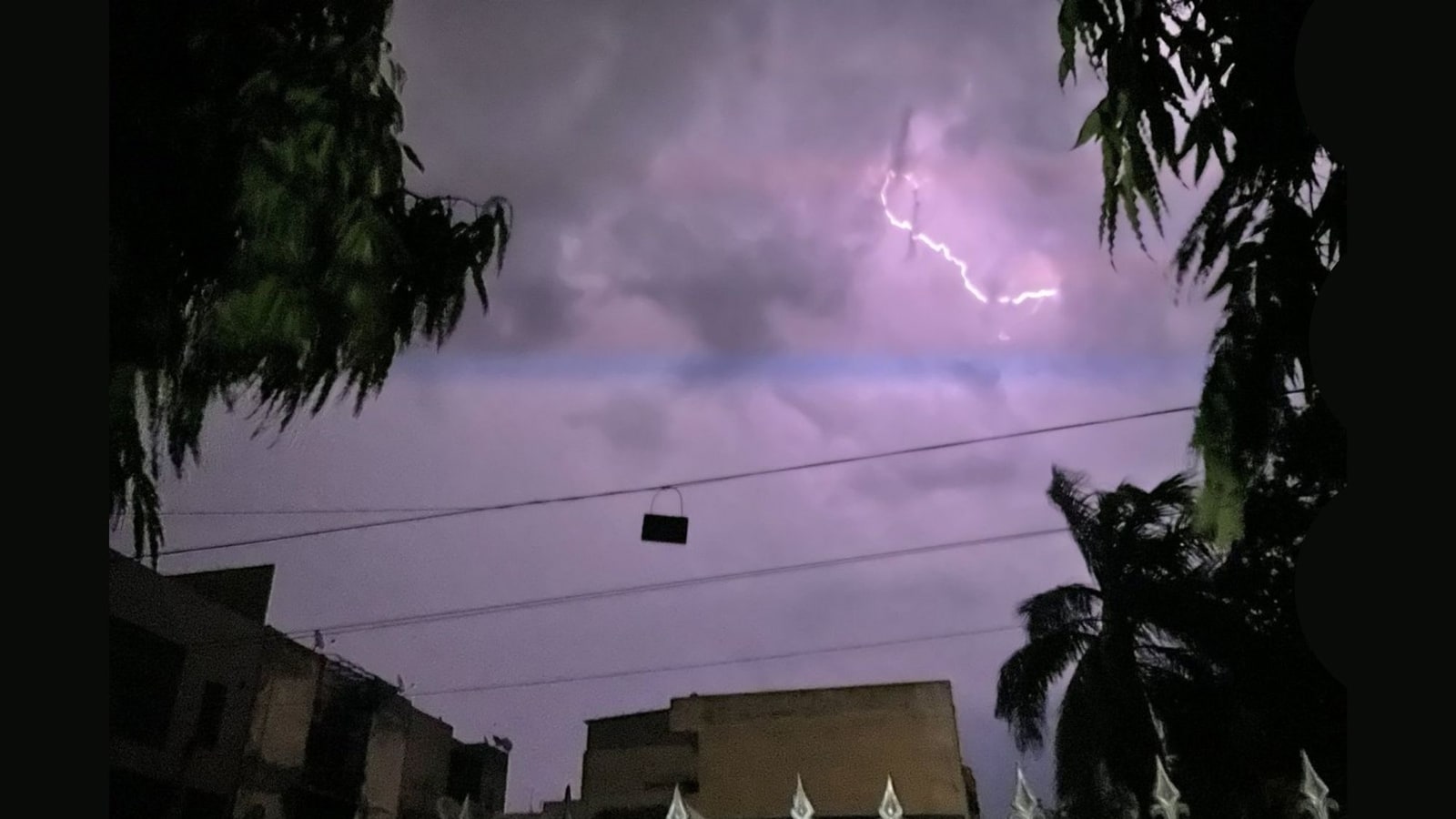 Delhi-NCR residents woke up to a pleasant Friday as rain hit several parts of the city for the second consecutive day. While many customarily took to Twitter to share beautiful images, others posted videos of the downpour. A few also grabbed the opportunity to write funny tweets about the Delhi rains.

People are tweeting with the hashtag #Delhirains so much that it is trending on the microblogging site. We have compiled a few tweets below:

An individual shared a rainfall video with the hashtags #DelhiRains and #DelhiWeather.

Another shared a video which you should watch while keeping the volume up.

“Finally after a long time, the weather loving us in this way,” wrote an individual while sharing an image.

Another shared beautiful pictures from her garden.

“And it rained while I was sleeping,” shared a Twitter user.

Hawk got stuck in a picnic table in New York and was rescued. Watch bird video

iPhone SE 3 is more powerful than a Galaxy S22, and it also wins in drop tests