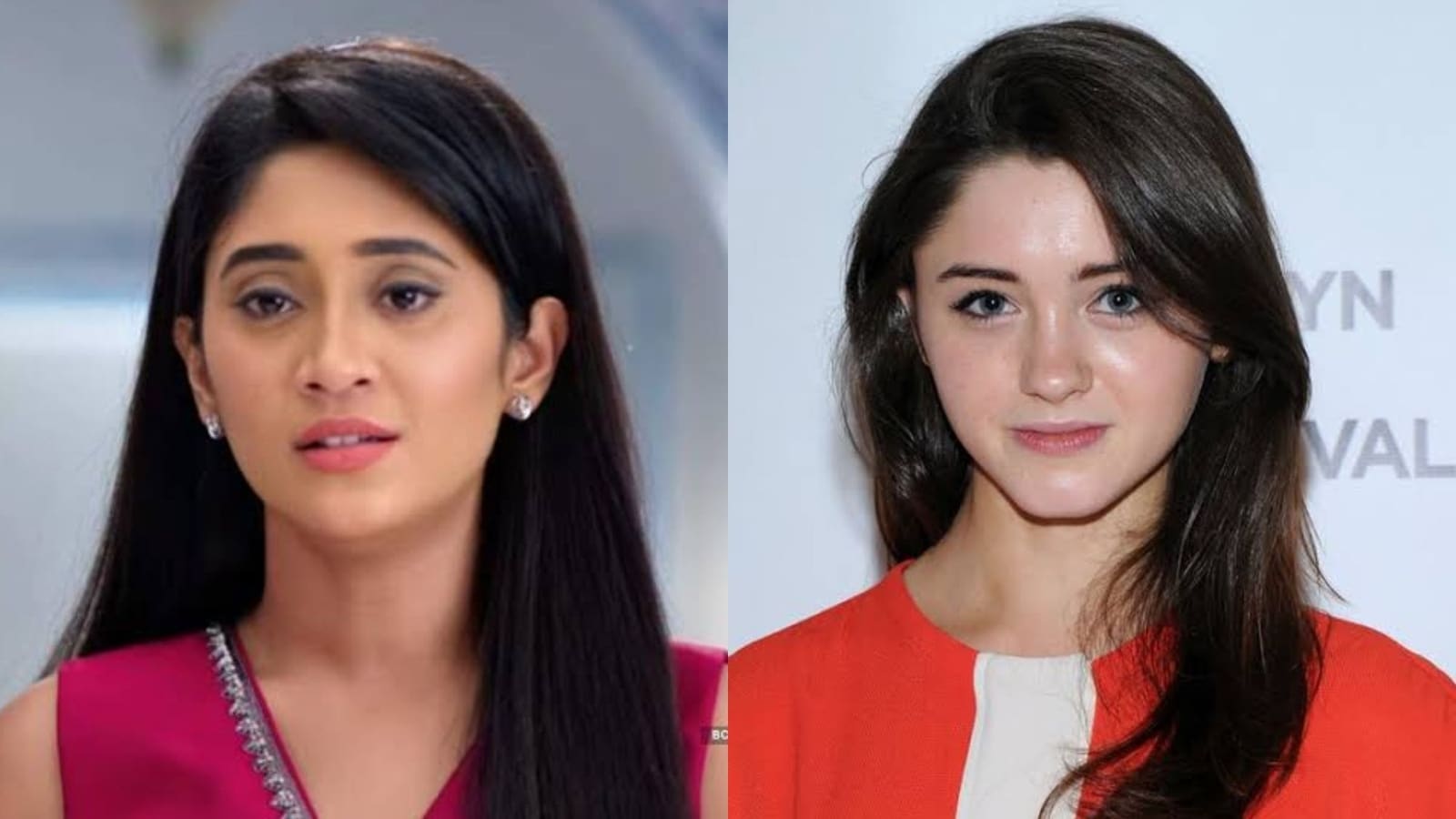 If you have watched Netflix’s sci-fi series Stranger Things, you will relate to a Twitter post showing some famous Stranger Things characters and their Indian doppelgangers side-by-side. The tweet went viral soon, with people posting photos of other Indian actors who looked similar to the popular web series characters.

It all started when a Twitter user Shikhar Sagar posted a picture of a Stranger Things character, Dustin, played by Gaten Matarazzo, alongside the picture of actor Alam Khan, who had played the role of young Duryodhan in Star Plus’s Mahabharat.

“Did you know: Dustin from Stranger Things has also been in Mahabharata as Duryodhan,” he wrote on Twitter while sharing images.

A Twitter user posted images and wrote, “And you know: Jim Hopper from strangers things also been in Patallok as Hathi Ram Chaudhary.”

An individual posted how strikingly similar Steve Harrington and Rishi Kapoor are:

Another compared Vecna from the latest season to singer Abhijeet Sawant.

What do you think about these comparisons? Do you agree with any of them?

Tejasswi Prakash reveals Karan Kundrra forbade her from kissing on screen, says he keeps his ‘insecure’ side hidden