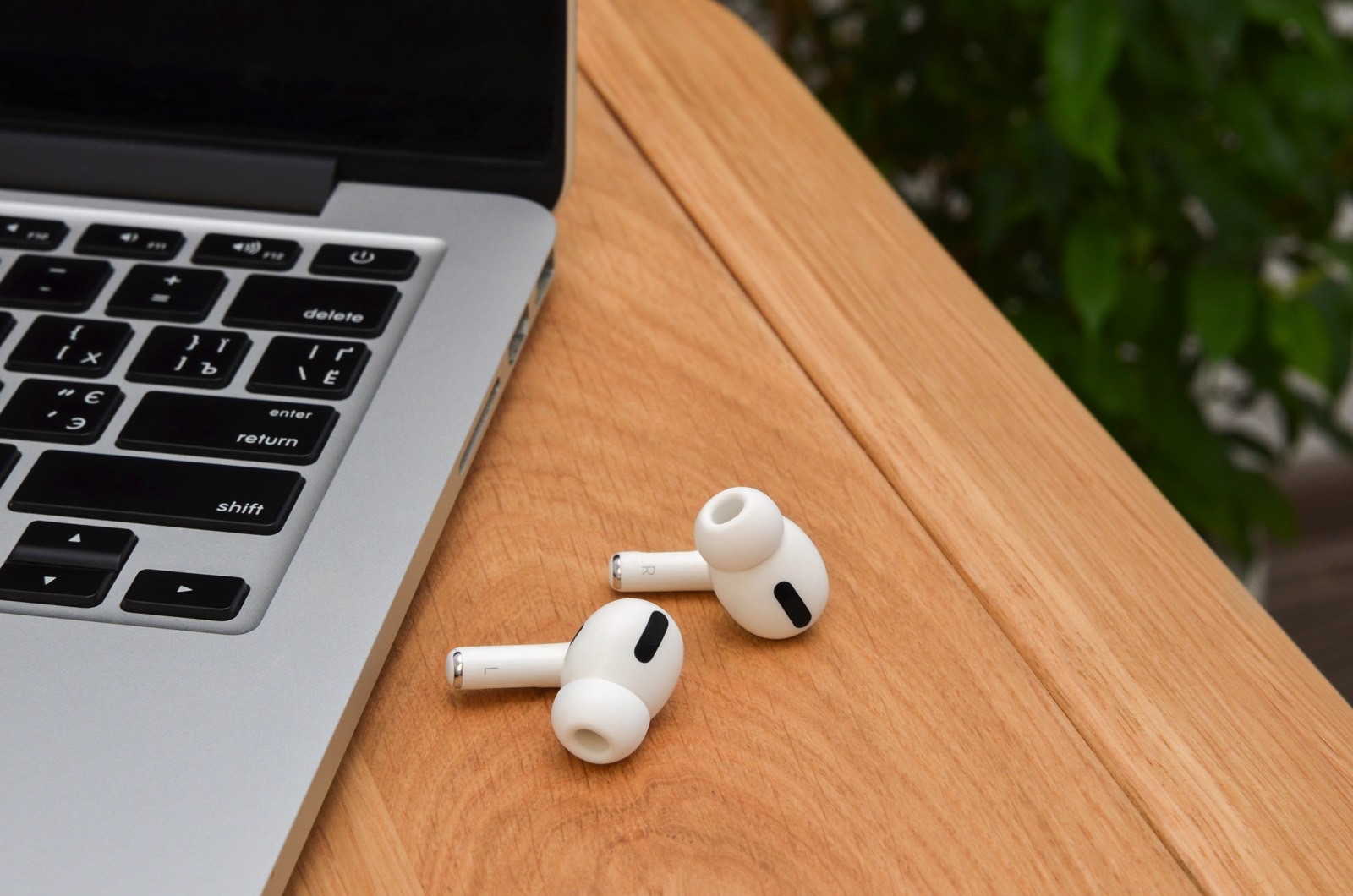 Apple is set to hold its next special event on September 7. Many expect the company to reveal the iPhone 14, as well as a release date for the new device. But the new iPhone isn’t the only new hardware we expect. According to the “Power On” newsletter from Bloomberg‘s Mark Gurman, Apple will also use the event to host its AirPods Pro 2 reveal.

Rumors of an AirPods Pro 2 reveal have been circulating for some time now. The current gen of AirPods Pro has been on the market since 2019, and in that time, mobile audio technology has changed quite a bit. Despite that, Apple has yet to release the second generation of its popular AirPods Pro. But that could be changing soon.

Apple’s September events normally focus on the iPhone and new iOS releases. However, Apple has been known to dig deeper into its products and announce other things during these events. As such, the company’s September 7 special event could be a great place to reveal the AirPods Pro 2 for the first time.

It’s unlikely that the release date will drop anytime this month. However, there are rumors that the new AirPods Pro 2 reveal will give us a release date sometime before the end of the year. AirPods Pro 2 rumors have been circulating for a while, too. Some say that we’ll get a stemless design, and others note that the earbuds will offer better features to help with Find My recovery.

Ultimately, all the rumors are just that until Apple proves differently. But, if the tech giant drops the AirPods Pro 2 during its upcoming special event, we’ll have one more piece of Apple tech to look forward to by the end of the year.

Overall, my AirPods Pro has been a great pair of earbuds. It will be interesting to see which features Apple prioritizes to make the new model better, and to push people to upgrade from the current model. Reports that AirPods Pro 2 upgrades won’t be as drastic as expected have also surfaced, which could dampen people’s plans to upgrade anytime soon.