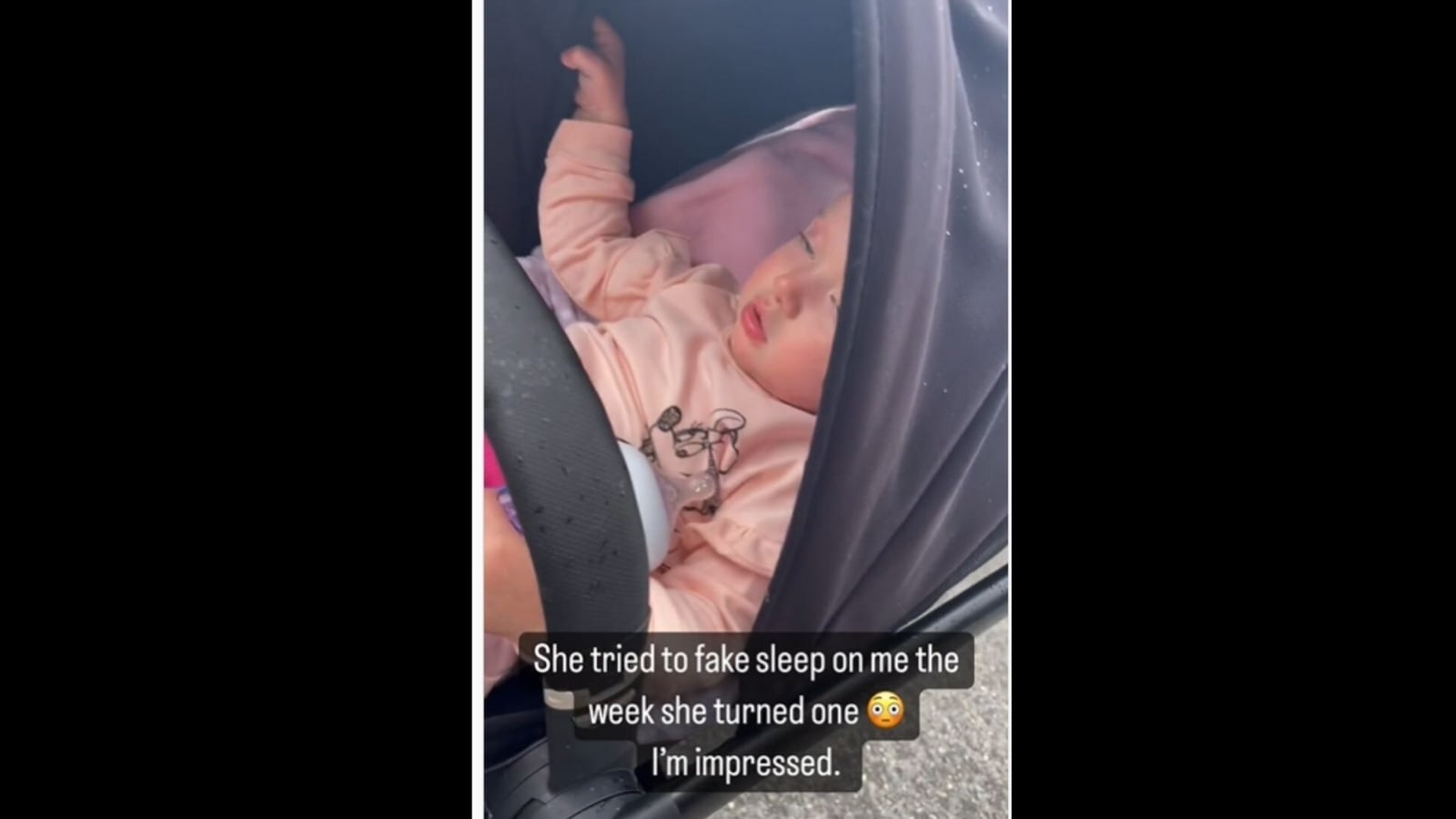 Toddlers are so sweet and adorable. They learn new things and behaviour every day and their antics are just too cute to watch. Like this video of a toddler that pretended to sleep when her mother checked on her in the stroller. The video will definitely make you go aww as it is so adorable.

The video was posted on the Instagram accountjeannamarie53. The account belongs to a woman named Jeanna Marie. “She tried to fake sleep on me the week she turned one. I’m impressed,” says a text insert on the video. The video shows the woman walking with a stroller. She says that she has to check on her daughter Julia if she is still sleeping. When she checks, the toddler is awake but quickly pretends to sleep when she sees her mother.

“Well played little one… Well played,” says the caption of the video.

Since being posted on May 23, the video has received more than 1.4 million views. It also prompted several comments as netizens could relate to the video.

“When my daughter was four, she would pretend to fall asleep in the car so we would carry her in. For fun I would say, “oh I think Jessica is sleeping, you better check and see if you can open her eyes, you know she is sleeping if we can’t open her eyes. She would instantly squeeze them shut! Haha,” wrote an Instagram user. “My daughter does that whenever she’s caught by my hubby playing at bedtime, she’s 8 months old… babies are so clever!” shared another. A third individual posted, “She’s wonderfully smart, clever.”

What are your thoughts on this adorable video?