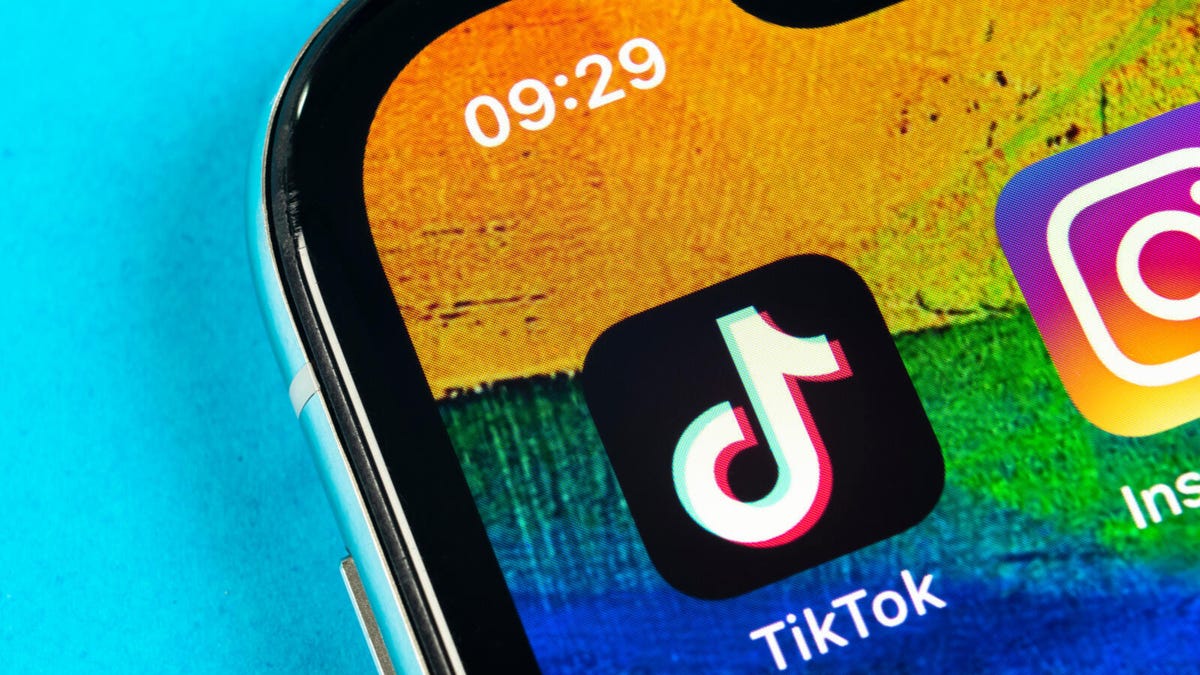 Indiana’s first lawsuit alleges the TikTok has marketed its video-sharing platform as safe for teens, even though its algorithm “serves up abundant content” depicting drugs, sexual content and other inappropriate themes. The second lawsuit asserts that TikTok has deceived consumers by suggesting their personal information is protected from the Chinese government and Communist Party.

“The TikTok app is a malicious and menacing threat unleashed on unsuspecting Indiana consumers by a Chinese company that knows full well the harms it inflicts on users,” Rokita said in a statement. “With this pair of lawsuits, we hope to force TikTok to stop its false, deceptive and misleading practices, which violate Indiana law.”

Abbott wrote in a letter to state agency leaders that there are “growing threats posed by TikTok” to the states’ sensitive information. “TikTok harvests vast amounts of data from its users’ devices—including when, where, and how they conduct Internet activity—and offers this trove of potentially sensitive information to the Chinese government,” he wrote.

Also this week, a handful of Wisconsin Republicans sent a letter to the governor, urging him to ban TikTok.

The social media app has become a target for Republicans concerned with federal policymaking, who argue the app should be banned because the “United States is locked in a new Cold War with the Chinese Communist Party.”

People can’t get enough of this ‘majestic’ cat walking in the snow. Watch