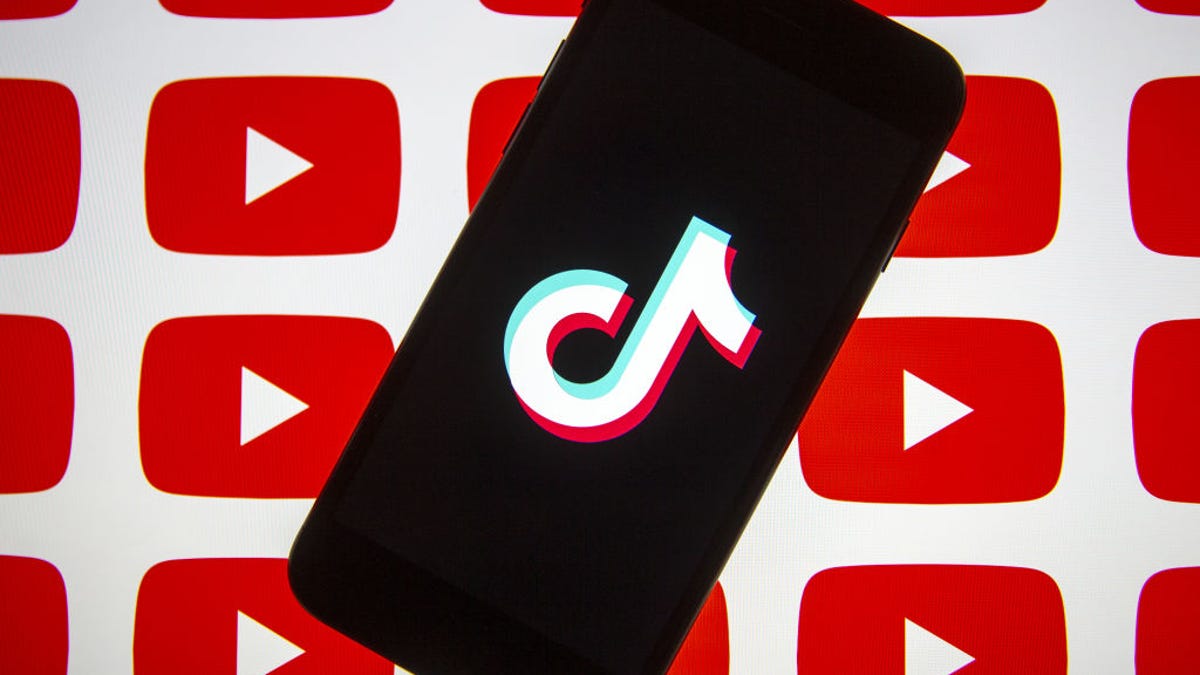 If you were scrolling through TikTok and noticed a new screen tilt-button, you are part of the limited test group TikTok is rolling out the feature to. The new tilt-button allows users to shift the screen and watch horizontal videos full-screen on TikTok.

Before the update, if a user uploaded a horizontal video, it would have a black border on the top and the bottom so that the video could fit the 9:16 ratio. This formatting was inconvenient for users because it reduced the clarity of the horizontal video and also made it difficult to see as it wasn’t full-sized.

Also: Lawmakers introduce a bill that could ban TikTok in the US

Horizontal videos uploaded will still look that way when you come across it on your feed; however, you can now click the button to make it full-screen and watch it like you would a YouTube video. TikTok has yet to publicly announce the feature but has confirmed the feature testing to TechCrunch.

This feature further bridges the gap between YouTube and TikTok, which have been dueling with each other to become the go-to video-sharing platform. TikTok is currently ranked higher in the Apple App store at number seven while YouTube is at the twelfth spot.

Upon seeing TikTok’s success, in 2021, YouTube introduced YouTube Shorts to the US, which is YouTube’s take on vertical videos. The Shorts model is virtually indistinguishable from what you would find on the TikTok app.

Picture of water dispensers goes viral, gets over 1.6 million views. Here’s why