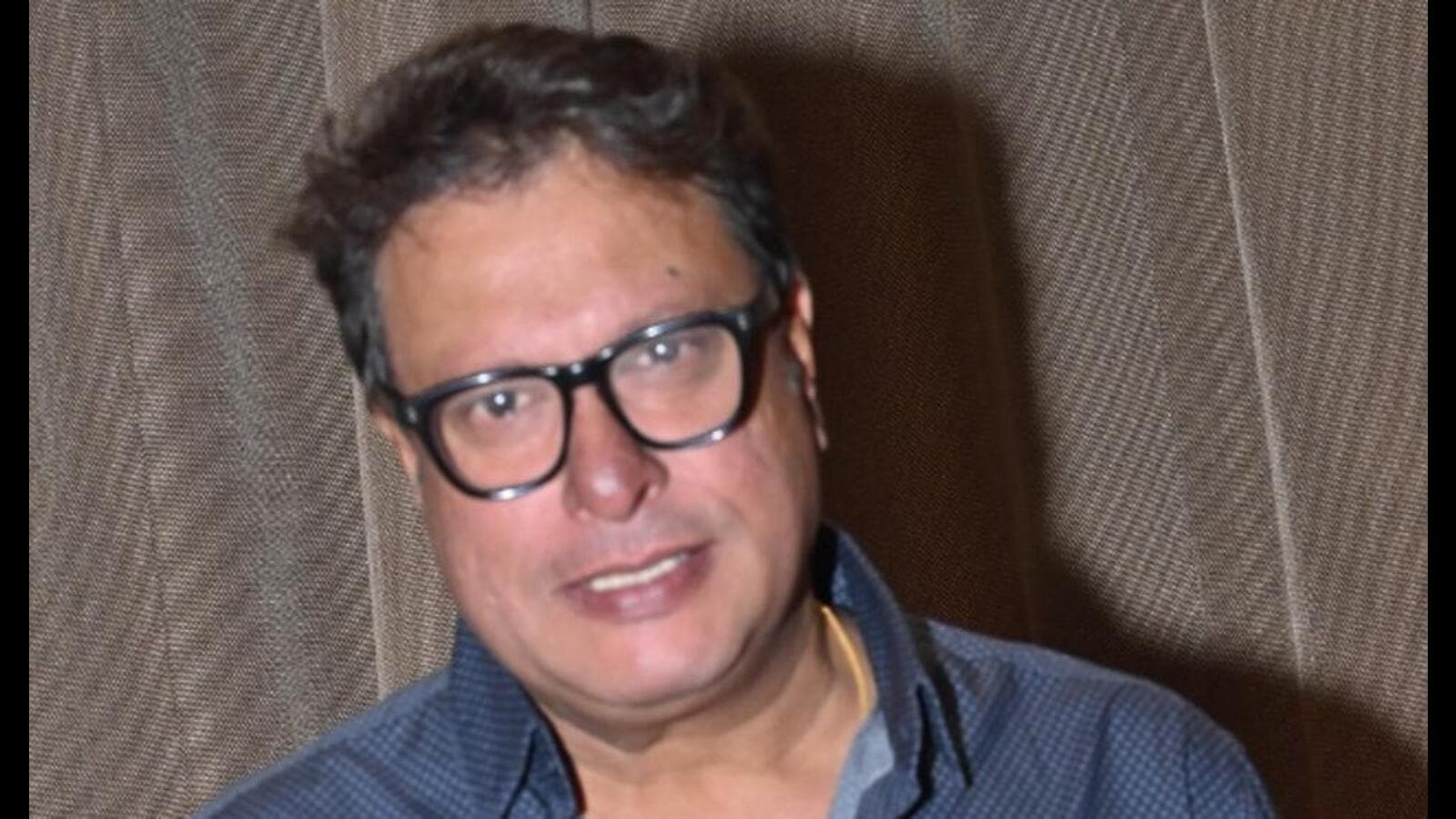 National award-winning filmmaker Tigmanshu Dhulia is revisiting his debut film Haasil (2003) with web series Garmi that he has shot in Bhopal, Varanasi and hometown Prayagraj recently.

The Bullet Raja director says it’s the right time to look at the subject with a new lens. “Student politics has changed in two decades. Student body elections are no more held in Uttar Pradesh but student politics is still the stepping stone for youngsters and they are very active in universities. So, keeping that as a base I did my research,” he says on a visit to Lucknow.

He has roped in newcomers for the show. “Since it’s about 20-22 year-olds, so most of the actors are very promising newcomers with support of seasoned artistes like Vineet Kumar, Jatin Goswami and Mukesh Tiwari.”

Working with youngsters, he had mixed experience. “Best thing is that they are eager and enthusiastic but biggest problem is their low concentration level. Not just to blame actors, the same I see with young assistants, crew, in our homes and society — mobile has ruined our growth!”

Dhulia is set to shoot his next feature film, Yash, in and around Varanasi from January. “It’s about the Special Task Force (STF) operation led by Amitabh Yash (Pratik Gandhi) against dreaded dacoit Shiv Kumar Patel ‘Dadua’ (Arshad Warsi). We will change its title and character names,” says the Paan Singh Tomar director

Giving his take on why movies Hindi films are failing over regional cinema, he says, “Cinema down South was always much better than ours. Telugu films used to be bit over the top but Malayalam and Tamil used to very good. So, was cinema in Bengal. Regional cinema had a huge ready market of dubbed films. Hindi audience lapped cinema when Southern industry started making multi-lingual films.”

On why they are working he says, “Cinema there (regional) is very rooted in culture and tradition. We (Hindi films) lost that plot — from villages and small-town we matured to big cities and foreign locations catering to the overseas market. Also, they work a lot on stories, and makers and audience both have love for cinema whereas our industry is mostly commerce-driven. We need to revisit our stories — nai kahaniyan, nai duniya, naye andaaz mein.”

He admits that Saheb Biwi Gangster 3 was made out of greed and love story of Milan Talkies had got outdated and should have been shelved. Dhulia hints that he will start the shoot of The Great Indian Murder sequel after the shoot of his film in Uttar Pradesh.

You Can Pre-Order PlayStation 5, PS5 Digital Edition This Wednesday

This vintage radio is made out of chocolate and caramel. Watch to see how