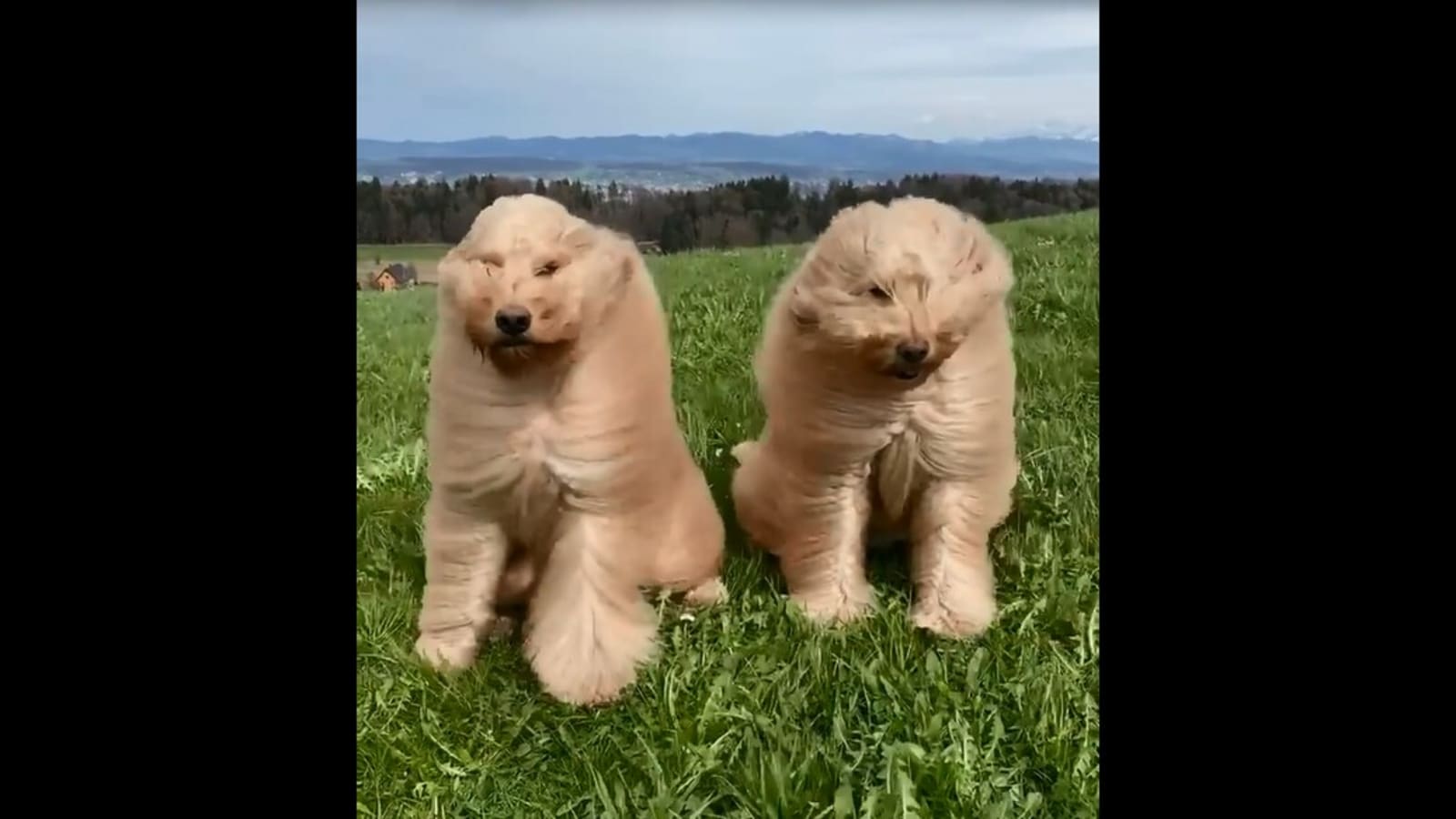 The video of the two dogs that went viral with over 7 million views was posted on Instagram.

There are certain videos on the Internet that are oddly satisfying to watch. This video, involving two dogs, perfectly fits that category. Though the video doesn’t show anything extraordinary, the adorable pooches shown in the clip has now won people’s hearts.

The video was originally posted on the joint Insta page of pooch siblings Mia and Milo. However, it went crazy viral after being re-shared by Instagram on their official page.

“Blowin’ in the wind. On today’s #WeeklyFluff we are heading into the big outdoors with brother and sister goldendoodles Mia and Milo (@goldendoodledoos), who are getting a natural blow out,” reads the caption posted along with the video.

Take a look at the oddly satisfying video:

The video, since being posted about six hours ago, has gathered more than 7.8 million views and the numbers are only increasing. The post has also accumulated various comments from people. Many have also posted heart emoticons to showcase their reactions.

What are your thoughts on the wonderful viral video of the dogs?