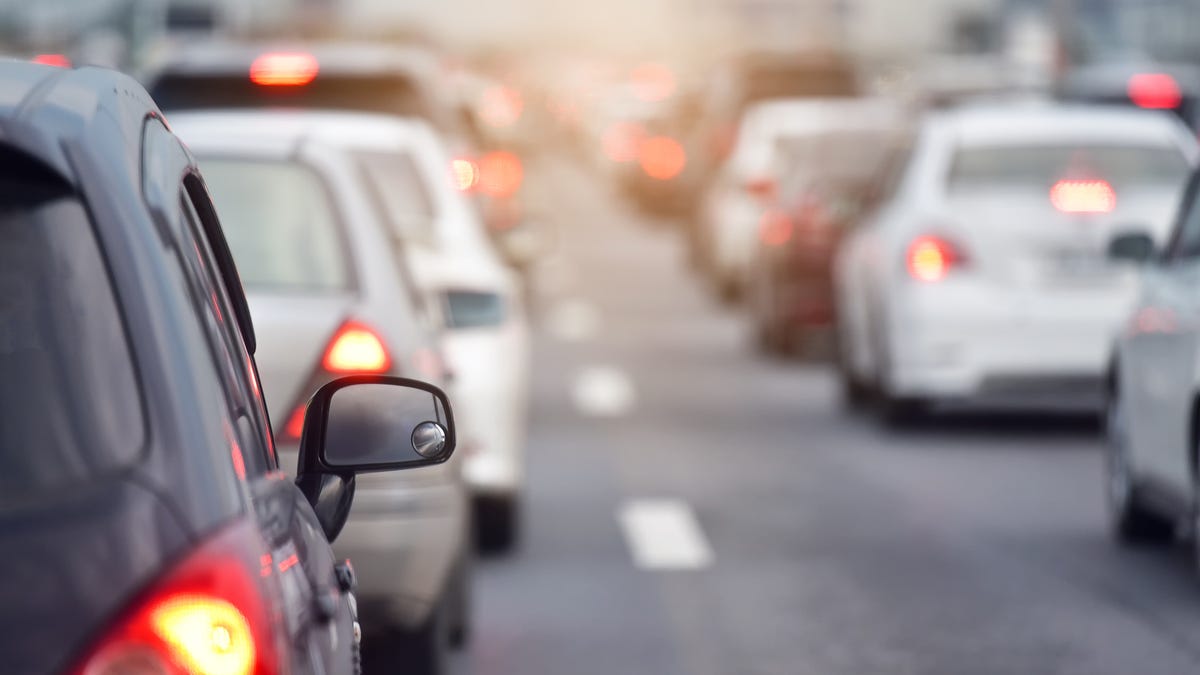 Fully charging an electric vehicle (EV) battery can take 10 hours at home, but now NASA has given details of a cooling system that could cut the time take to get a full charge to just five minutes.

NASA’s technology could be a game-changer for the EV industry, eliminating one of its main obstacles to adoption — that five minute charge would put charging EVs on a par with the time it takes to fill the tank of a petrol-powered car.

The answer to five minute charging could be found in the “Flow Boiling and Condensation Experiment (FBCE)”, a project NASA’s Biological and Physical Sciences Division is sponsoring Purdue University to develop and focuses on coolants in the charging cable between the EV’s inlet and the battery.

Purdue researchers demonstrated a technique called “sub cooled flow boiling” that improves the effectiveness of heat transfer, which could help EVs on Earth but is primarily intended for the International Space Station.

Unfortunately, owners of Tesla and other EV owners shouldn’t count on the having a five minute full charge any time soon because it requires capacities, measured in amperes or amps, far exceeding what’s available today. However, when that is available, NASA’s technology could provide temperature controls those charging systems would require.

As NASA explains, a five minute charge requires a charging system that provides a current at 1,400 amps. But, as Purdue points out, Tesla’s V3 Supercharger — which is the apex of today’s EV chargers — doesn’t exceed 600 amps. Purdue’s prototype last year demonstrated 2,400 amps.

“Subcooled flow boiling allows Mudawar’s team to deliver 4.6 times the current of the fastest available electric vehicle chargers on the market today by removing up to 24.22 kilowatts of heat,” NASA explains.

“Application of this new technology resulted in unprecedented reduction of the time required to charge a vehicle and may remove one of the key barriers to worldwide adoption of electric vehicles,” it said.

Faster charging times ought to drive higher adoption of EVs which are part of the world’s answer to achieving net zero carbon emissions. A recent report from the International Energy Agency said sales of EVs reached 6.6 million, up from 120,000 in 2012, and accounted for 9% of all vehicle sales.

Chinese consumers bought 3.3 million new EVs, many of which were two- and three-wheelers, while Europeans bought 2.3 million EVs, and US consumers bought 630,000 of them. Still, in the US, EV sales doubled their share in 2021 year-on-year to 4.5%. China was also rolling out charging faster than most regions.

Stranger Things season 4: Fans are losing sleep after that terrifying first episode, have a crucial question