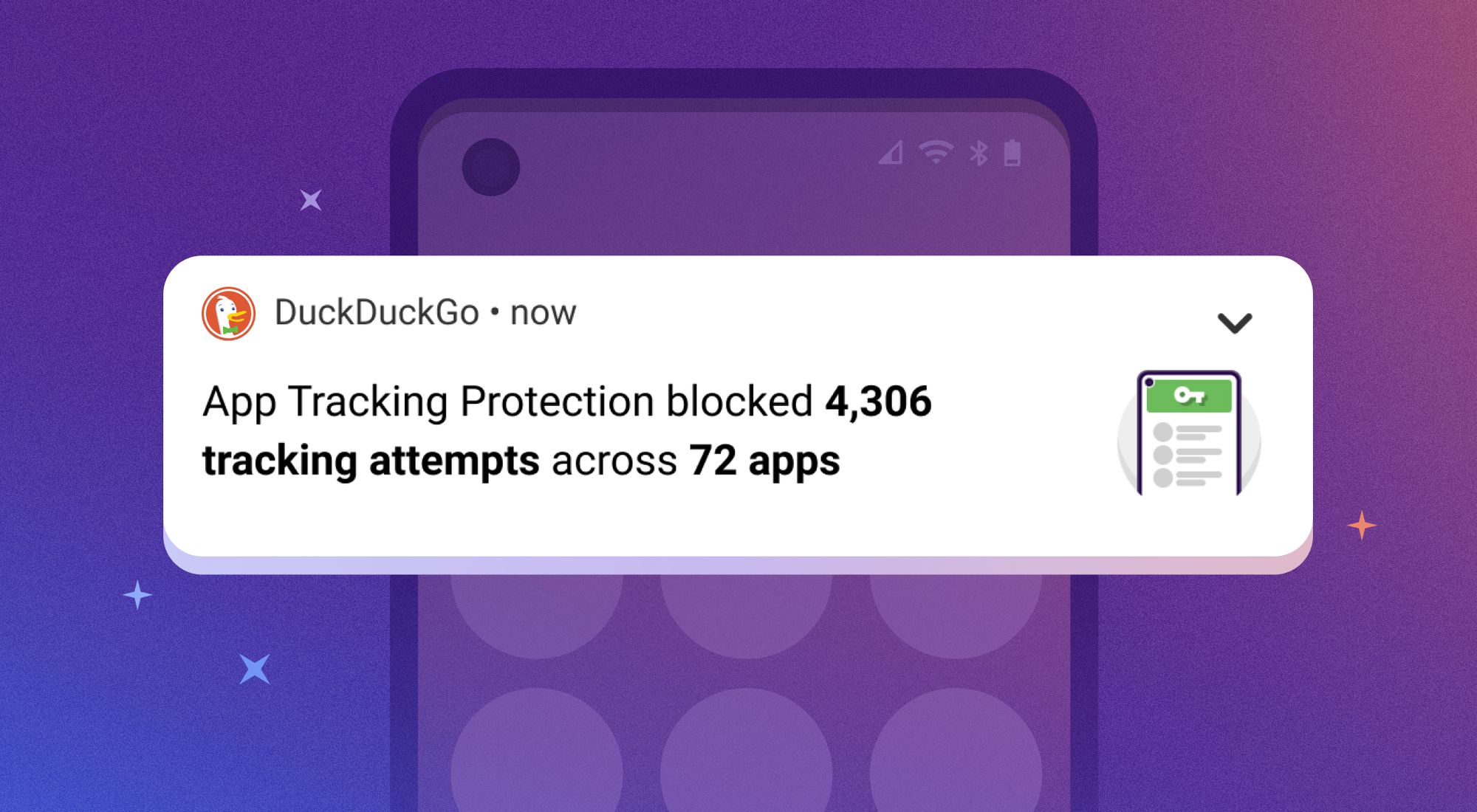 Last year, Apple introduced a feature called App Tracking Transparency which made third-party apps ask users for permission to track them across other apps and websites. Android doesn’t quite have an equivalent feature, but if you are looking to stop app tracking in its… tracks… you might want to check out the DuckDuckGo app on Google Play.

On Wednesday, the team behind the privacy-focused internet search engine DuckDuckGo launched a new feature called App Tracking Protection in open beta on their Android app. Previously, users had to put their names on a waitlist to get access to the feature. Now, anyone with the app can start blocking third-party trackers.

“You may have heard of Apple’s App Tracking Transparency (ATT),” says DuckDuckGo. “But most smartphone users worldwide actually use Android. So, we’re offering Android users something even more powerful: enable our App Tracking Protection and we’ll automatically block all the hidden trackers we can identify as blockable across your apps.”

DuckDuckGo claims the average Android user has 35 apps on their phone. The company’s testing revealed that “a phone with 35 apps can experience between 1,000-2,000 tracking attempts every day and contact 70+ different tracking companies.”

Some of the data the apps are collecting include your precise location, email address, phone number, time zone, and detailed device specifications.

If you enable App Tracking Protection through the DuckDuckGo app, the feature will detect when apps on your phone are about to start sending data to third-party tracking companies and block those requests. It will work in the background, so you can set it and forget it. It will also show you which personal data it’s keeping from those trackers.

Here are the steps you need to take to get App Tracking Protection on your phone:

You can download the DuckDuckGo app on Google Play for free right now.

Galaxy S22 Unpacked date might have been leaked by Samsung

How to use the handy SSH management tool in Chrome OS