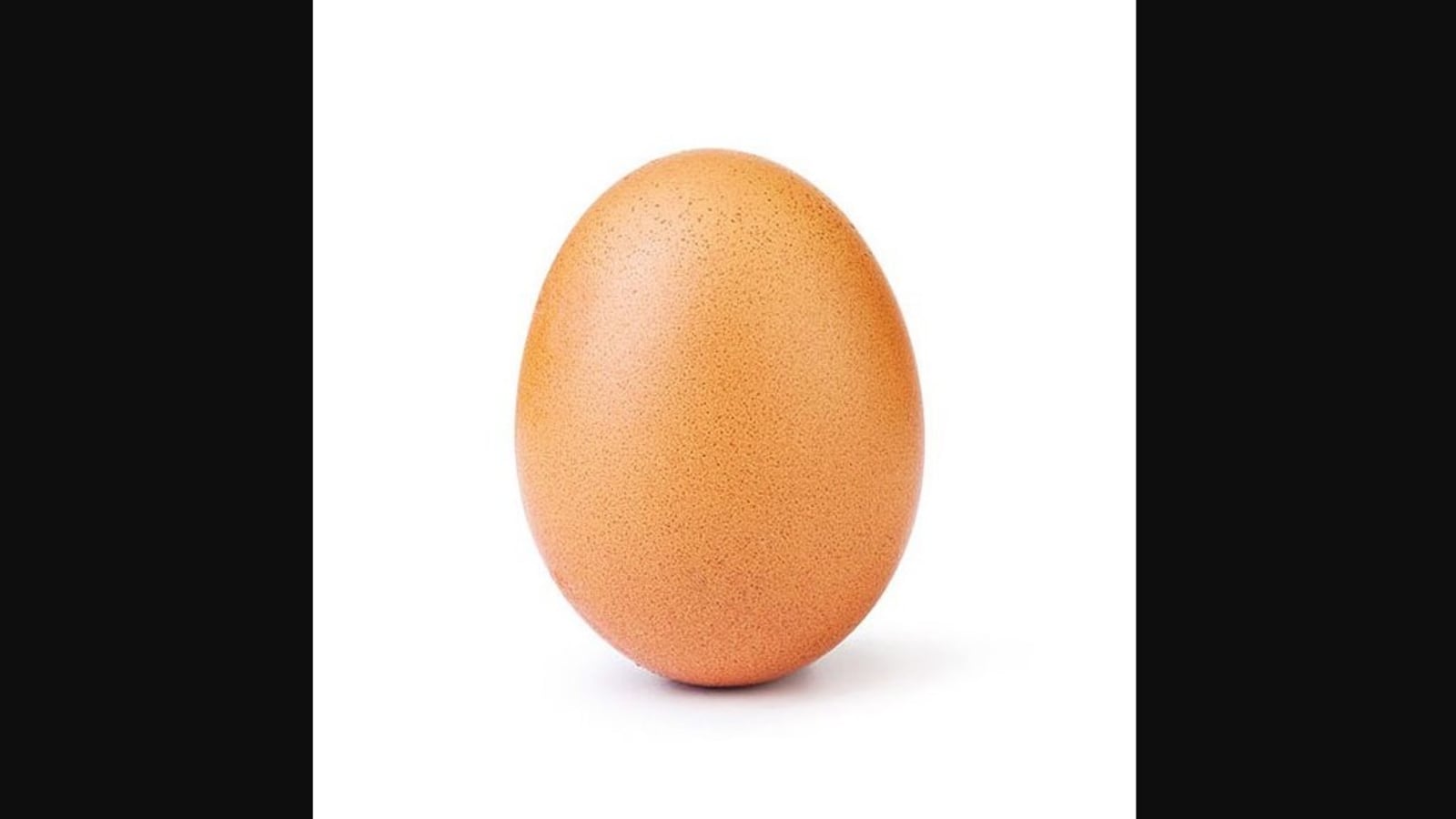 The Internet is filled with various posts that often leave us both amazed and amused. This tweet by Guinness World Records (GWR) is a perfect inclusion to that category. It is about an image of an egg that has been ruling the online space for three consecutive years. The post has now left many intrigued, there is a possibility it will have the same effect on you too.

“The World Record Egg was posted three years ago today and is STILL the most liked picture on Instagram with 55.5 million likes!” GWR tweeted. They also shared a link of a blog about the egg. The blog, originally published in 2019, explains how this particular egg picture broke all records by becoming the most liked image on Instagram. It grabbed the top position by replacing then-title holder Kylie Jenner.

What is even more amazing is that the Insta page on which the image was shared has only one post – the picture of the egg. Called world_record_egg, the page doesn’t have any following but is followed by over 4.8 million netizens.

The World Record Egg was posted three years ago today and is STILL the most liked picture on Instagram with 55.5 million likes!https://t.co/iUBaYADG08

The post, since being shared, has gathered different comments. A few also took the route of hilarity while expressing themselves.

“Like seriously???” wrote a Twitter user. “Q: ‘How do you like your eggs? A: ‘Famous.’,” joked another. “You guys this record,” shared a third with laughing out loud emoticons.