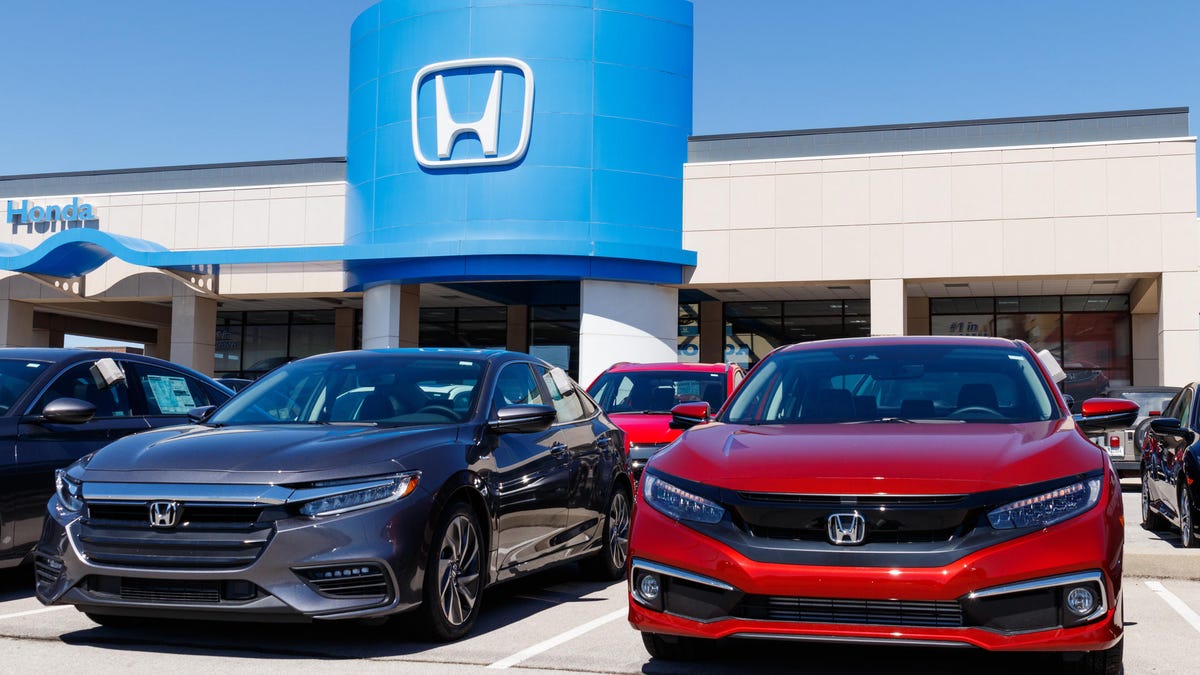 LG Energy Solution (LGES) and Honda Motor Co. announced on Monday that they have agreed to establish a joint venture company to produce lithium-ion batteries in the U.S. This plant will power Honda and Acura electric vehicle (EV) models for the North American market.

LGES and Honda will invest a total of $4.4 billion to establish this joint venture. The plant will produce pouch-type batteries that will be supplied exclusively to Honda facilities in North America.

“Aligned with our longstanding commitment to build products close to the customer, Honda is committed to the local procurement of EV batteries which is a critical component of EVs,” Honda CEO Toshihiro Mibe said in a statement.

The location for the plant is yet to be determined but construction will begin in early 2023, which will allow for the mass production of advanced lithium-ion battery cells by the end of 2025.

LGES and Honda made the decision to build the plant in the United States to be closer to the rapidly growing North American EV market.

“Our joint venture with Honda, which has significant brand reputation, is yet another milestone in our mid- to long-term strategy of promoting electrification in the fast-growing North American market,” LGES CEO Youngsoo Kwon said.

Despite the US only making up 10% of the global electric vehicle market, the US market saw 62% year-on-year growth in the first half of 2022, according to a Canalys report.

The plant hopes to have an annual production capacity of 40 GWh, which is an incredible capacity. In mid-2018, the Tesla Gigafactory I in Sparks, NV reached an annualized rate of roughly 20 GWh, making it the highest-volume battery plant in the world, according to the Tesla website.

Log4j: How hackers are using the flaw to deliver this new ‘modular’ backdoor | ZDNet

Karan Johar reveals the two celebs he will never invite on Koffee With Karan: ‘Not brave enough to even ask’