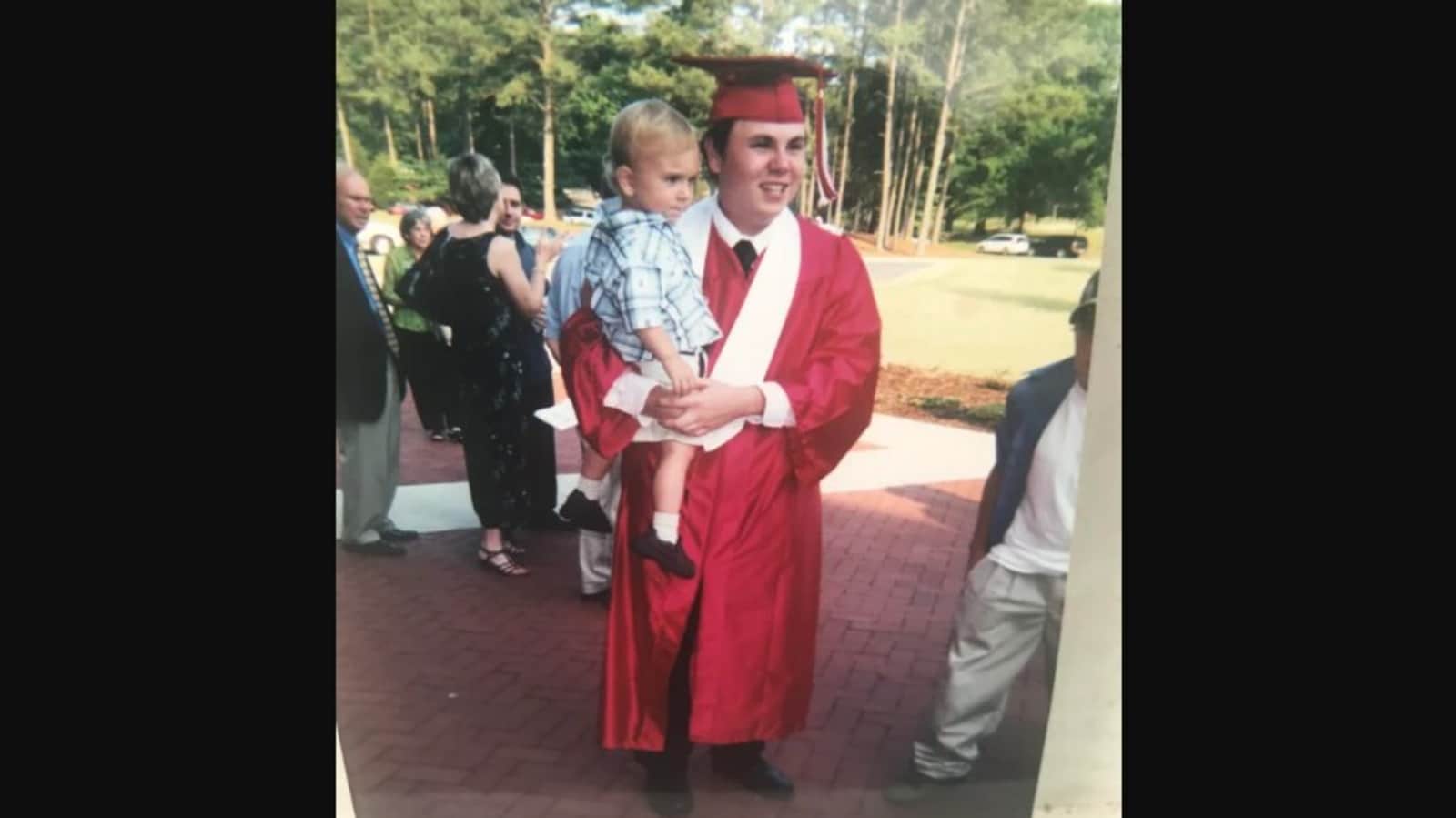 The dad shared pictures from his graduation and that of his son on Reddit.

If you are a regular user of the Internet, then there is a possibility you are aware of the “then vs now” trend. Under this, people post pictures that show them in same or similar situations years apart. While one of the images is from their past, the other showcases the present. There is now a latest addition to the trend list. It is a sweet post involving a dad, his son and their graduations ceremonies. There is a possibility that the post will leave you smiling and happy.

Since being posted a few days ago, the share has gathered more than 71,000 upvotes and the numbers are only increasing. The post has also prompted people to share various comments.

“Congratulations! That’s a lot of extra cords on his gown!” wrote a Reddit user. To which, an individual asked, “I’m not American so don’t understand these cords. What does it mean to have more or less? I gather from the comments that having more is good but that’s all I have gathered.” Another Reddit user joined in and answered, “Honor societies, extra-curricular activities, graduating with a high GPA (have point average aka high grades), etc.”

Shaan says he has never been part of scripted reality shows: ‘People enjoy these shows then call it fake’