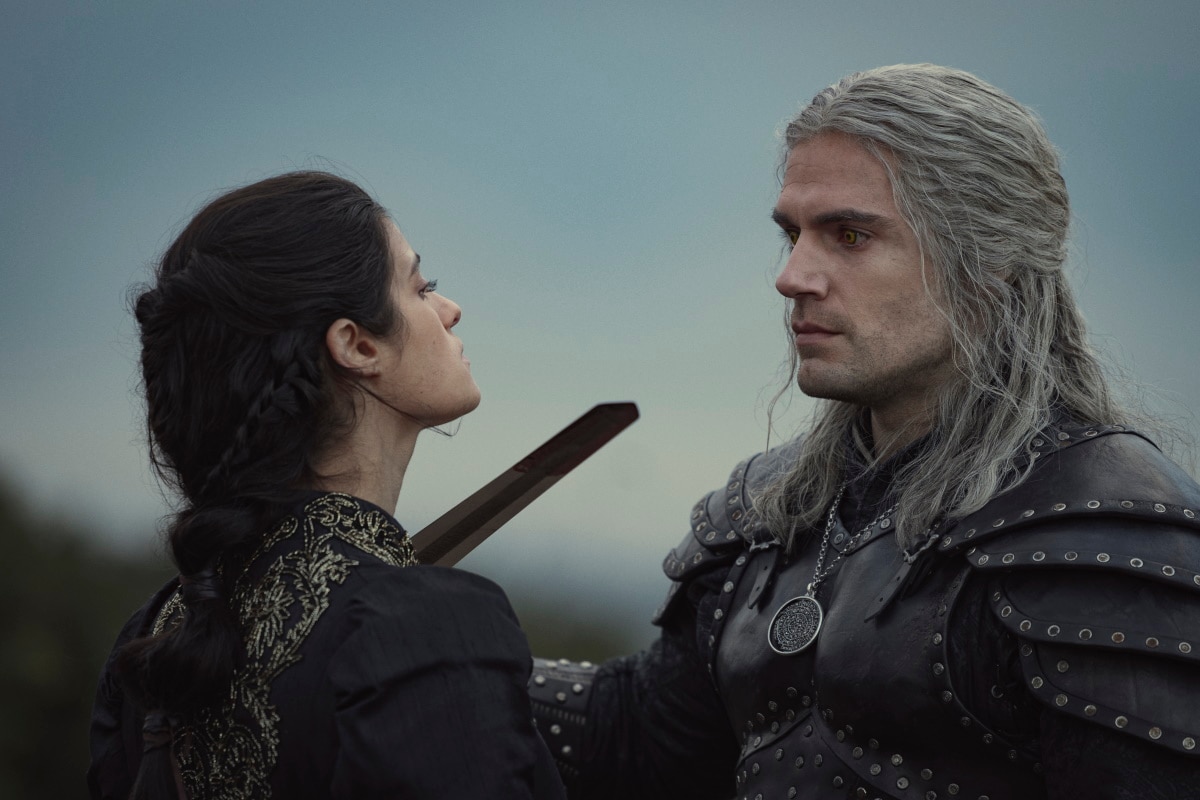 The Witcher season 3 is slated to release in the summer of 2023. At its online-only event Tudum 2022, Netflix dropped a teaser art for the Henry Cavill-led dark fantasy series, featuring Geralt’s shattered medallion — whose fragments take the shape of a swallow and a star. Season 3 follows Geralt’s journey into the fortress of Aretuza, as he yet again escorts Ciri of Cintra (Freya Allan), who was revealed to have the Elder Blood coursing through her veins. Anya Chalotra returns to play Yennefer the sorceress, who maintains a complicated relationship with him.

Plot details for The Witcher season 3 are vague, but clues from the teaser image indicate that this chapter will see the trio working together, to protect Ciri from danger. For the uninitiated, the swallow symbol translates to Zireael, which is an old gwyhyr sword forged by gnomes in Tir Tochair — given to Ciri as a gift. Meanwhile, the upside-down star-like symbol is the Obsidian, which is worn by Yennefer in both the Netflix series and the CD Projekt Red video games.

In season 2, Geralt (Cavill) discovered that Ciri possessed some otherworldly powers, far beyond the knowledge of a monster hunter. Therefore, he seeks ex-lover Yennefer’s help, to understand its complexities and how she could master it to avert any dangers. But upon reaching the grounds of Aretuza, the group realises they’ve landed in a battlefield, brimming with political corruption, dark magic, and treachery.

The Witcher Season 2 Review: Better, but Henry Cavill’s Netflix Series Has Still Some Ways to Go

The Witcher 3 is set to release in the summer of 2023, exclusively on Netflix. Mind you, that’s the American summer, not Indian.

Dog keeps paw on pet mom’s leg, she removes it. Watch what happens next