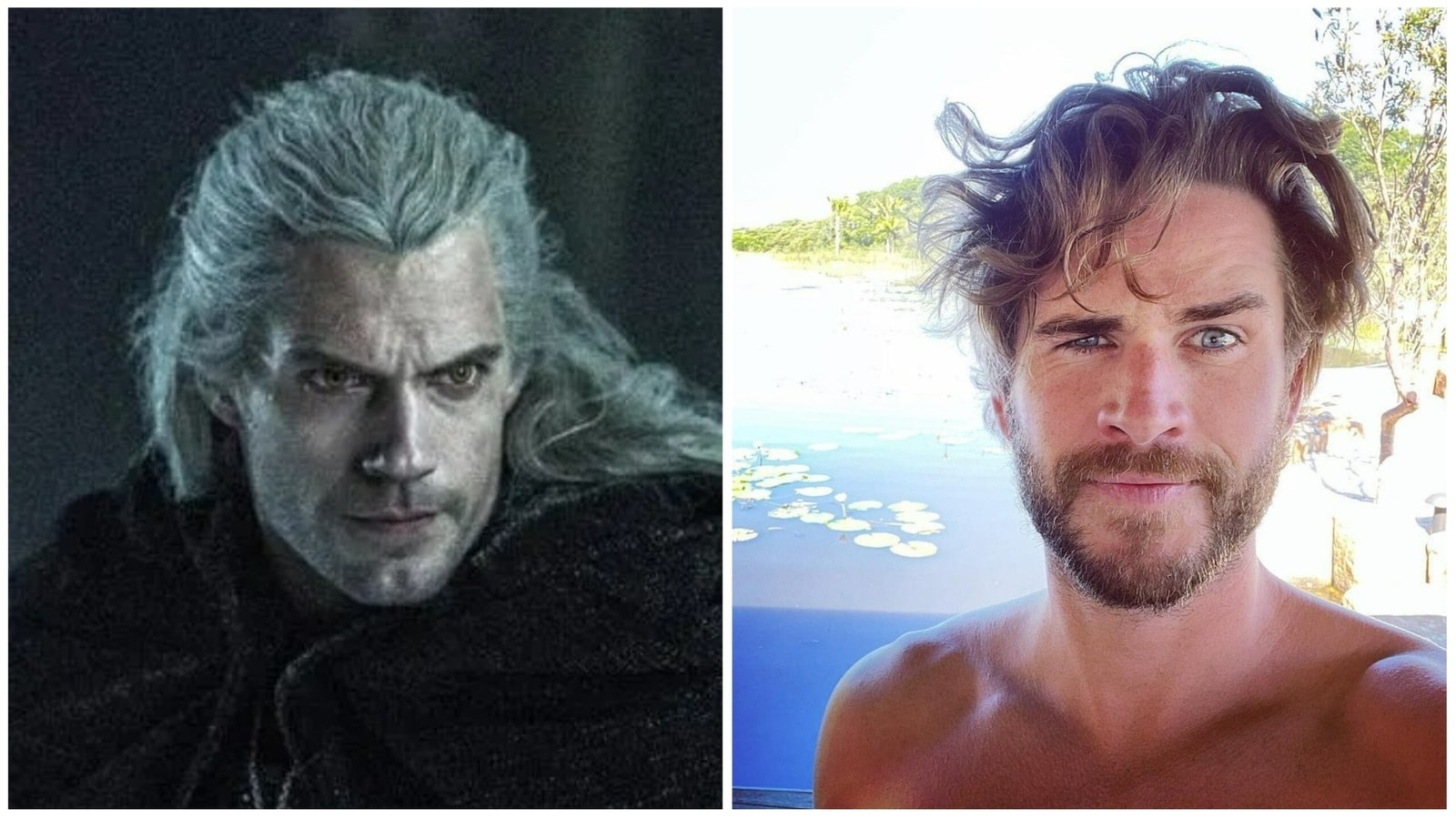 On the heels of Halloween, The Witcher star Henry Cavill has made a major announcement about the show while he preps to return as Superman following an appearance in Black Adam. He will now be replaced by Liam Hemsworth as Geralt of Rivia, the bane of supernatural beasts, in the show. Henry took to Instagram on Saturday to share a note about passing the baton to Liam. Also read: Man of Steel sequel starring Henry Cavill as Superman being developed by Warner Bros, says report

Sharing The Witcher logo, Henry wrote, “Some news to share from The Continent… My journey as Geralt of Rivia has been filled with both monsters and adventures, and alas, I will be laying down my medallion and my swords for Season 4. In my stead, the fantastic Mr Liam Hemsworth will be taking up the mantle of the White Wolf. As with the greatest of literary characters, I pass the torch with reverence for the time spent embodying Geralt and enthusiasm to see Liam’s take on this most fascinating and nuanced of men.”

Adding a message for Liam, he wrote, “Liam, good sir, this character has such a wonderful depth to him, enjoy diving in and seeing what you can find. #TheWitcher.”

At the same time, Liam shared a note on Instagram to confirm the same. He wrote, “As a Witcher fan I’m over the moon about the opportunity to play Geralt of Rivia. Henry Cavill has been an incredible Geralt, and I’m honoured that he’s handing me the reins and allowing me to take up the White Wolf’s blades for the next chapter of his adventure.”

Responding to Henry in his caption, he wrote, “Henry, I’ve been a fan of yours for years and was inspired by what you brought to this beloved character. I may have some big boots to fill, but I’m truly excited to be stepping into The Witcher world.”

Set on a fictional, medieval-inspired landmass known as ‘the Continent’, The Witcher explores the legend of Geralt of Rivia and Princess Ciri, who are linked to each other by destiny. It also stars Anya Chalotra and Freya Allan.

Who recently became the first away player to score a hat trick at Old Trafford in the Premier League?