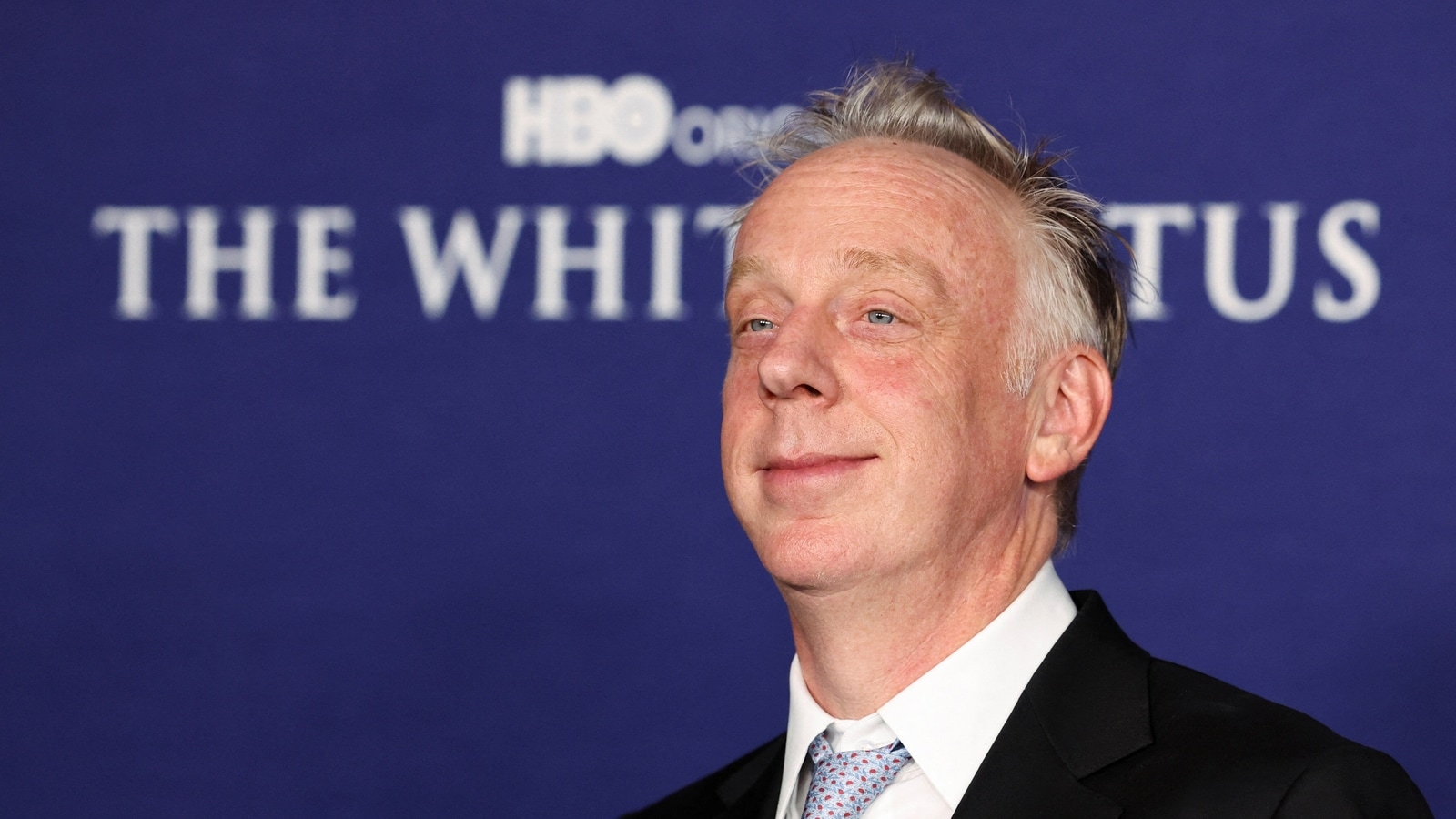 The finale of the second season of The White Lotus aired on Sunday and series creator Mike White already has something in mind for its next season. The buzzy series about wealth and privilege was officially renewed for a third season by HBO in November shortly after its season two began streaming. And the new season could be set in Asia. (Also read: The White Lotus review: Mike White pulverises privilege in spectacular HBO satire)

Even before the second season premiered, Mike had revealed that the new season would be take place in a different country. Season one, which premiered in July 2021, took place on the island of Hawaii and was filmed at the Four Seasons Maui, while the second season was situated in Italy and was filmed at a Four Seasons Hotel in San Domenico. The writer-creator had said in an interview, “I think it’d be fun to maybe go to a whole different continent. You know, we did Europe, and maybe Asia, something crazy like that, that would be fun.”

Speaking in a recap video, Unpacking S2 E7, about the ending of the show, Mike spoke in detail about a major character death and his reasoning behind it. He also shared what direction the show could head in next. Mike said, “The first season kind of highlighted money, and then the second season is sex. I think the third season would be maybe a satirical and funny look at death and Eastern religion and spirituality. It feels like it could be a rich tapestry to do another round at White Lotus.”

Season two of The White Lotus only featured two actors, Jennifer Coolidge and Jon Gries, from the first series. It remains to be seen if anyone from this season will continue in the next round as well. Possible shooting locations for season three have been mentioned online, including Japan and Thailand. Characters in season two also hint at meeting up again at another exotic location in the Maldives.

The White Lotus won the Emmy for Outstanding Limited or Anthology Series in September. Mike also won two Emmys for Outstanding Writing and Outstanding Directing, while fan favorite actor Jennifer won the Outstanding Supporting Actress award for her portrayal of the eccentric Tanya.

These are the iPhone 14 features people wish for most, and some might surprise you

How to enable and use the ChromeOS virtual keyboard