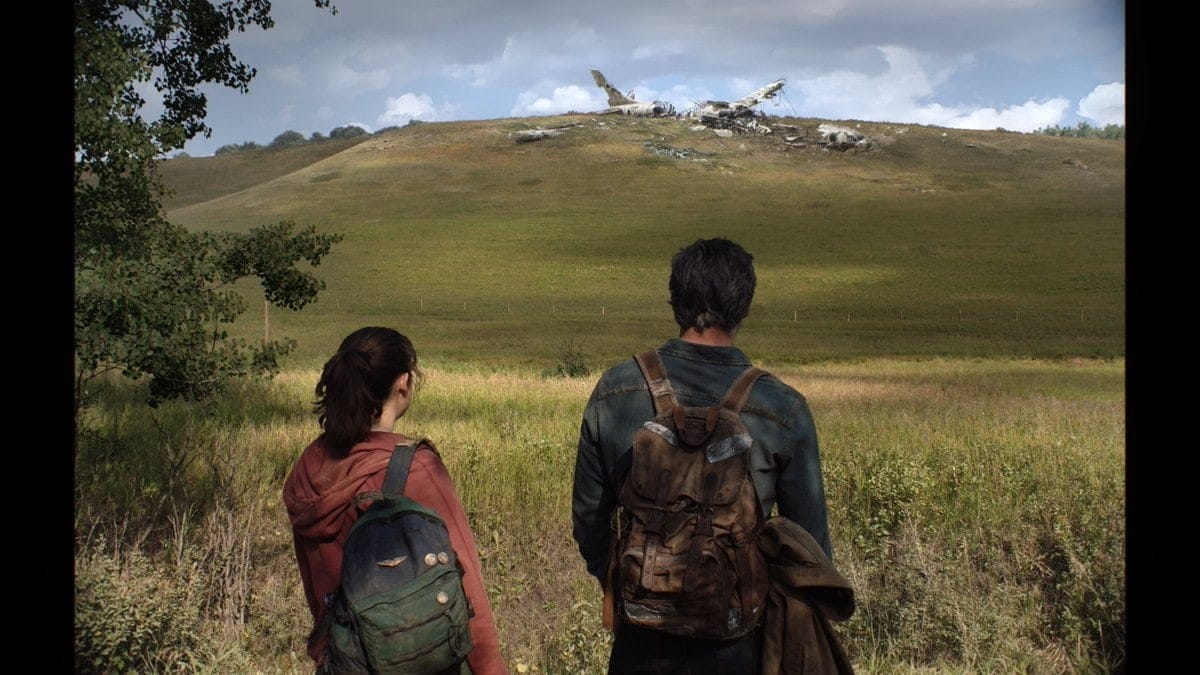 The Last of Us HBO series release date is official. In a tweet, games developer Naughty Dog confirmed the rumours from earlier this week, stating that HBO’s live-action TV adaptation will be out on January 15, at 6pm PT/ 9pm ET, across HBO and HBO Max. In India, the series will be up for streaming on Disney+ Hotstar, on January 16, 2023. A time is not known, but it will most likely be after it’s done airing in the US. The game’s original writer, Neil Druckmann, has directed one episode of the HBO series, and partners with Craig Mazin (Chernobyl) to co-write the post-apocalyptic tale in a new format. Both also serve as executive producers on The Last of Us TV series.

The nine-episode first season of The Last of Us TV series follows similar plot beats as the original 2013 PlayStation video game, set 20 years after the modern civilisation fell to ruins. When a tough survivor named Joel (Pedro Pascal) is tasked with smuggling a teenage girl Ellie (Bella Ramsey) out of the quarantine zone, the job eventually takes a brutal twist, as they encounter hordes of zombies and hostile survivors. Traversing through an infected, post-apocalyptic US, the pair eventually assume a father-daughter relationship, dealing with grief and coming to terms with the value of life.

The Last of Us TV series release date was leaked on Wednesday, when the HBO Max store page for the show accidentally listed it on their blurb. VGC confirmed via their sources that the studio accidentally jumped the gun, and was planning for an official reveal this week.

Now, HBO Max has also unveiled a poster for the show, featuring the decadent, overgrown streets, as lead characters Joel and Ellie venture ahead. In the far distance, you’ll see the iconic collapsed building, a pathway that leads outside the city. However, in the original game, fellow smuggler Tess was part of this journey — must be a design choice for the poster.

A teaser for The Last of Us TV series was released in September, offering glimpses at the bleak photography and the world elements that looked quite similar to the original video game. It was also the first time we were introduced to Anna Torv’s (Mindhunter) Tess, albeit for a brief instance, alongside memorable stealth segments, and deadly clickers prowling in the dark.

The series also stars Nick Offerman (Parks and Recreation) as unlikely ally Bill, Gabriel Luna as Tommy, Merle Dandridge as Marlene the head of the Fireflies, and Jeffrey Pierce as Perry. Original voice actors Troy Baker and Ashley Johnson are also set to make appearances in the HBO show.