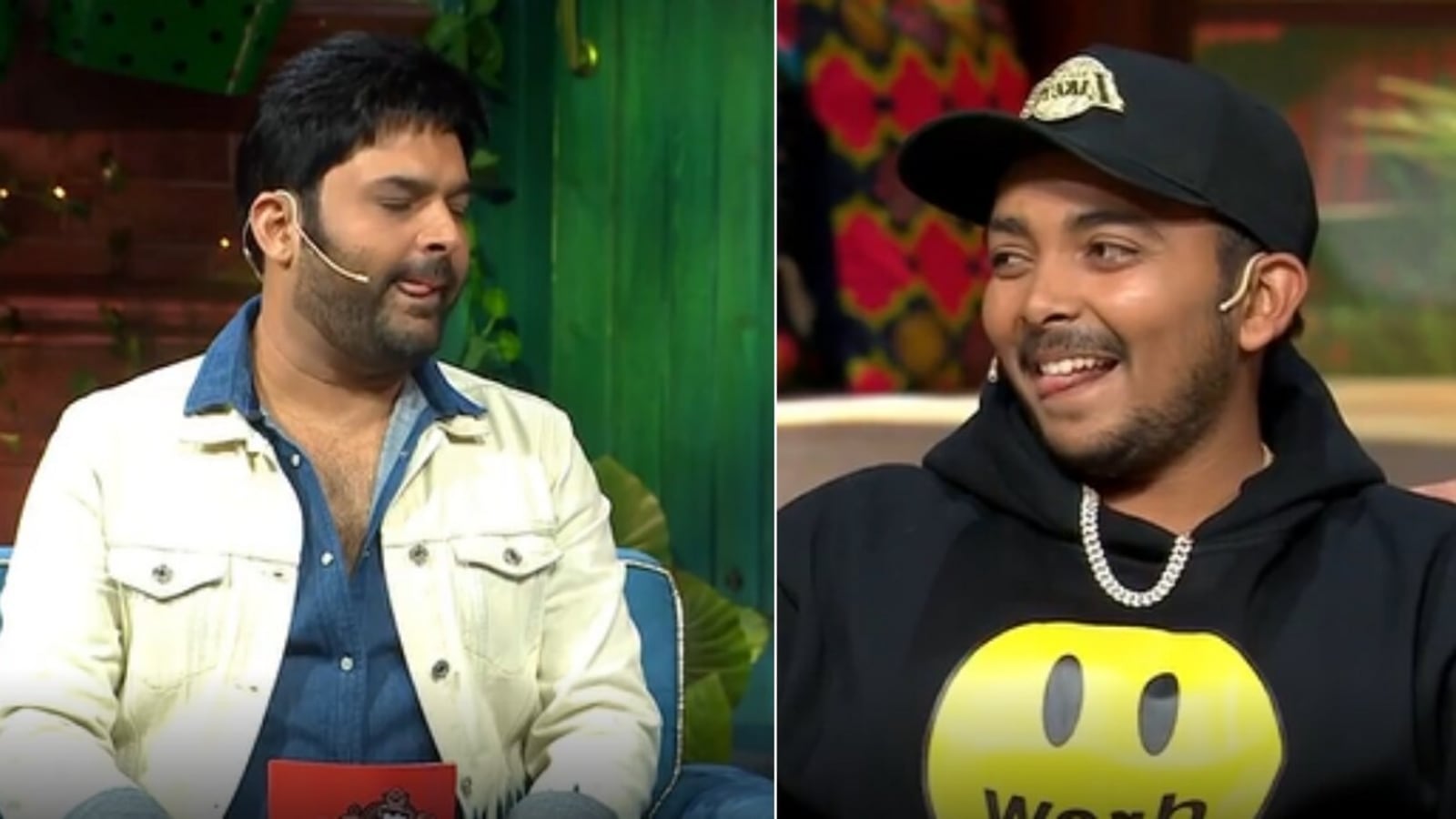 Comedian Kapil Sharma will welcome cricketer Shikhar Dhawan and Prithvi Shaw on the upcoming episode of The Kapil Sharma Show.

In the upcoming episode of The Kapil Sharma Show, comedian Kapil Sharma will welcome cricketers Shikhar Dhawan and Prithvi Shaw on the show. During the episode, Kapil will be seen pulling Prithvi’s leg by asking if he has a girlfriend.

Kapil also asks Shikhar and Prithvi if they’ve ever tried to hear the opposite team’s strategy during a match. Prithvi laughs and confesses that he tried doing that once. “Mein sunne ke chakkar mein ek bar guard bhool gaya tha (I forgot to take my guard because I was busy listening to it).”

Kapil later asks Prithvi, “Girlfriend hai waise aapki Prithvi? (Do you have a girlfriend Prithvi)?” He replies ” Saying this, Prithvi smacks his lips. Kapil notices this and jokes, “Nahi hai toh phir hothon pe yeh kyun kiya aapne (If you don’t have a girlfriend then why did you do that thing with your lips)?” Hearing this, Shikhar and Prithvi split into laughter.

Kapil is currently gearing up for the release of his stand-up special on Netflix, I’m Not Done Yet. The show will see him talk about a variety of topics, from his drunk tweets to his marriage with Ginni Chatrath. It will premiere on January 28.

Cat pulls down door handle and opens it with ease. Watch