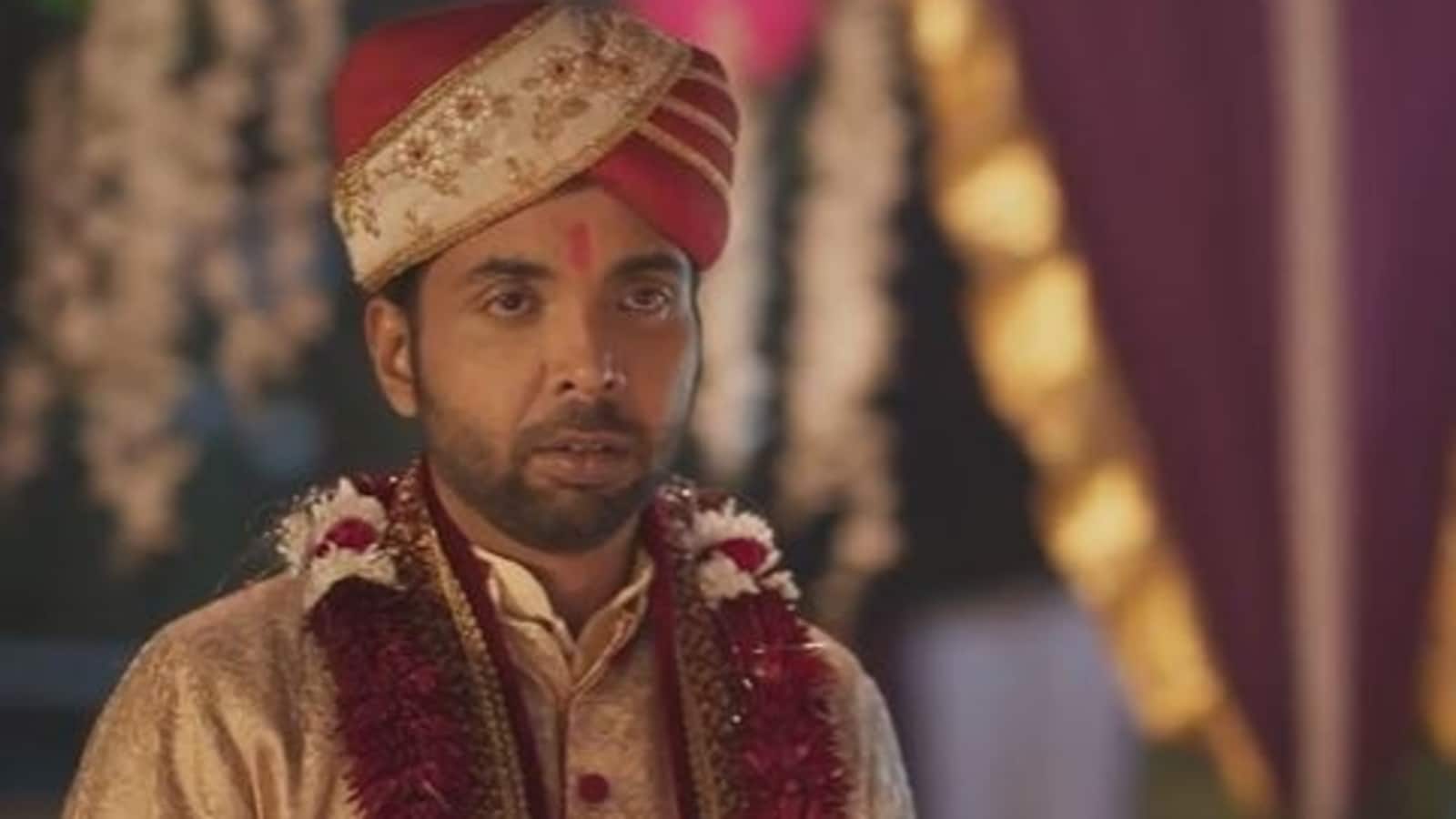 The first trailer of Abhishek Banerjee’s ext project, The Great Weddings of Munnes is out it promises a fresh storyline. The show also stars Barkha Singh and Pankaj Dheer. It is directed by Sunil Subramani and Raaj Shaandilyaa is the show creator. (Also read: Barkha Singh feels she has been typecast as an “urban girl next door”)

Abhishek essays the titular role of Munnes Kumar Yadav and is introduced in the trailer’s opening as having a life similar to that of Salman Khan. The narrator says, “He is bachelor by his own choice, but this one is bachelor because of the girls’ choices.” We then see different girls refusing marriage with Munnes, even as his entire family sets up various matches. Barkha then arrives as Mahi – his saviour, but a priest soon ruins the happy ride and they begin searching for a girl ready to marry the protagonist for some time. It is a ten-episode series that will premiere on VOOT in August.

Calling the show as well as his character rare, Abhishek Banerjee said in a press statement, “I remember laughing uncontrollably during the script narration and instantly, I knew I was going to be a part of this show. This is my first show with Raaj and I’m truly impressed with his clarity of thought and ability to draw out the best from every artist. ”

Barkha added, “From getting those comic timings right to bringing alive those funny yet complex situations were a masterclass in the comedy genre. I am excited also because I tried a new look which is different from what I generally do.”

Creator of the show, Raaj Shaandilyaa said it is the best project to make his digital debut with. “In the midst of numerous crime and thriller shows, we were keen to create a memorable comic series for the family mounted on a Bollywood-like scale.” The Great Weddings of Munnes will premiere exclusively on Voot Select on 4th August.

You’re in. Now what? What to do before college