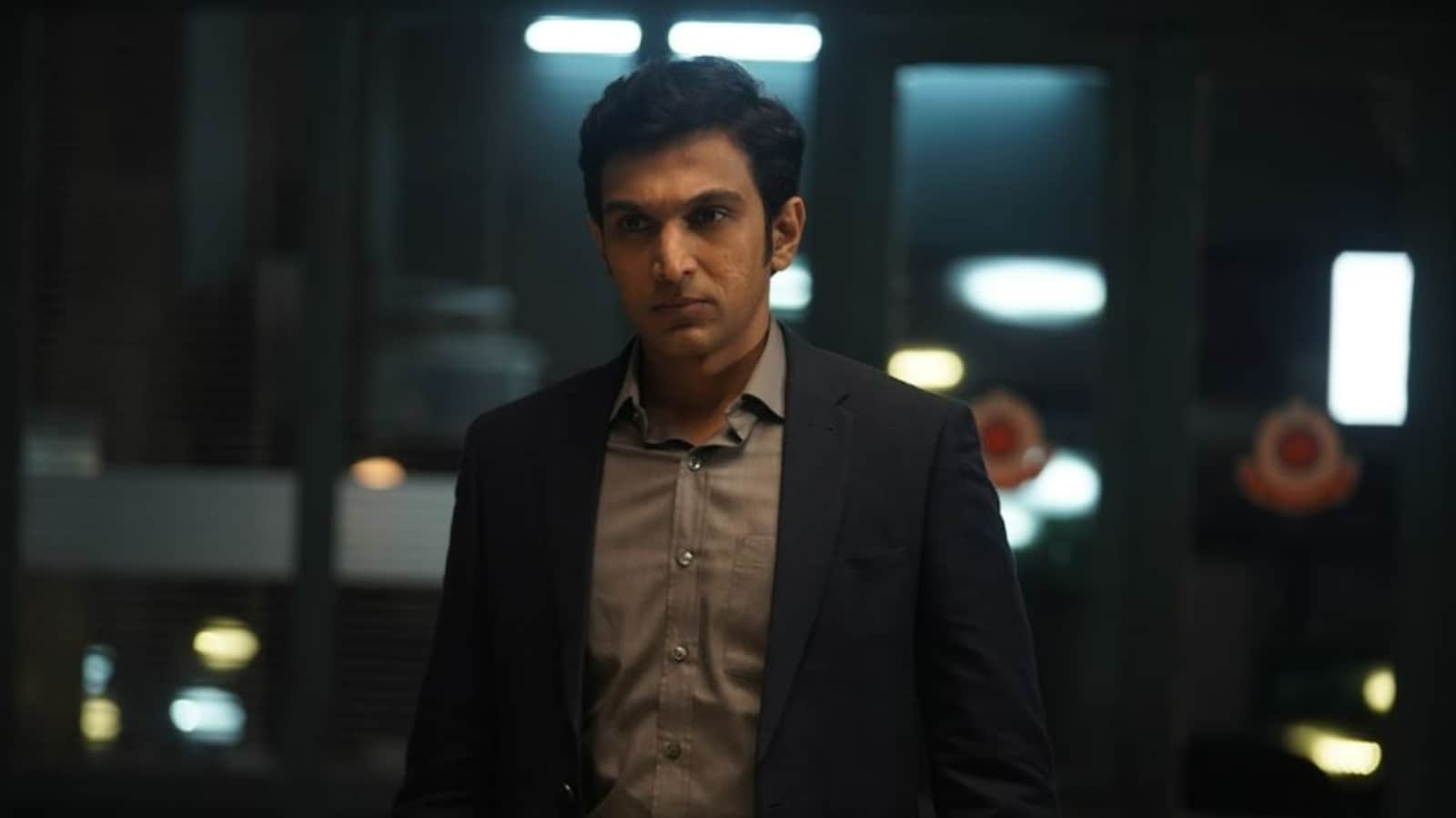 A mostly enjoyable yarn is spun in Tigmanshu Dhulia’s Disney+ Hotstar series The Great Indian Murder. A politician’s suavely evil son is shot dead at a party. He had several haters for good reason. At least two of the suspects, Munna and Eketi, have terrific backstories, and they are played superbly by actors Shashank Arora and Mani PR.

The series, based on Vikas Swarup’s 2008 novel Six Suspects, has multiple subplots that track the pasts of those believed to have killed Vicky Rai. Jatin Goswami’s devilish performance as Vicky is among the series’ highlights.

In the novel, Vicky’s father Jagannath Rai is the home minister of Uttar Pradesh. Jagannath’s political schemes as well as Vicky’s murder have a role to play in Uttar Pradesh’s politics. Dhulia, with co-writers Vijay Maurya and Puneet Sharma, change Uttar Pradesh to Chhattisgarh. In one scene, the Chhattisgarh chief minister, who belongs to the same party as Jagannath, mentions that their party is in power in only four states.

This deviation from the source novel doesn’t change or add anything to the story. But at least, it won’t be accused of influencing the Uttar Pradesh Vidhan Sabha elections, which are due to begin soon.

The Great Indian Murder is at its best when it’s following Munna and Eketi’s tracks. Surrounding them is a whirlpool of corruption: ethical, moral, political, financial, the list goes on.

There’s Jagannath (Ashutosh Rana) who loses sleep trying to keep his son Vicky out of jail. Meanwhile, Vicky is a somewhat successful businessman, and Jagannath needs to keep him close. Once Vicky is acquitted from a case involving rape and murder, he throws a lavish party.

The attendees include the Andamanese Eketi who has been travelling across India searching for a statue of his tribe’s god which was stolen and brought to India. There’s retired bureaucrat Manoj Kumar (Raghubir Yadav), who frequently believes he is Mahatma Gandhi and acts like him. Yadav is a hoot as Manoj, and the writers smartly do not stick to the reason for his mental disorder as written in the novel. There’s Bollywood star Shabnam Saxena (Paoli Dam). There’s Ashok Rajput (Sharib Hashmi) from Rajasthan, who has a connection with Eketi. There’s also Ritu (Rucha Inamdar), who understandably hates her step-brother Vicky’s guts.

All these characters are armed with motives to kill Vicky. Tracking Vicky’s sordid past and present is the impish journalist Arun Deshmukh (Amey Wagh). Among the series’ many unbelievable contrivances is Arun managing to stay under the radar despite being a journalist who runs two popular blogs in 2021: one video, the other text. On a date, Arun tells the woman he is a software engineer, and she, who follows him on social media, never finds out the truth. It’s amazing.

I did not mind that, by the way, because as incredulous as many elements of The Great Indian Murder and its source novel might be, the series retains the page-turning quality of Swarup’s book.

Just as Sudip Sharma and his team fleshed out Hathiram, a minor cop character from the novel The Story of My Assassins as the chief protagonist for Paatal Lok, here, too, the writers add cops to their adaptation so that we learn about the suspects through their eyes. These are Suraj (Pratik Gandhi), from the Central Bureau of Investigation, and Sudha (Richa Chadha), from Delhi Police. They are both uninspired and uninteresting characters: pawns in a larger political game, overshadowed by more compelling characters and stronger performances backing them. Vineet Kumar, who was superb in the Bihar-based political series Maharani, steals every scene he is in as politician Ambika Prasad, the most cunning fox in the jungle.

In a series filled with morally compromised characters, Munna and Eketi’s stories offer some warmth. Arora is sweet and intense as mobile thief Munna. Filled with angst about his social class, Munna wants a better life for himself and his sister Champi (Ronjini Chakraborty). Munna also gets to fall in love, which leads to some cute scenes.

Munna’s neighbour in his slum is Eketi, a most innocent chap who only wants to return home with the statue of his god. His search takes him from Andamans to Kolkata to Chennai to Jharkhand and finally to Delhi. Along the way, he is mostly taken advantage of, but he stays resolute in his mission with a calm poker face.. The actor Mani PR, belonging to Kerala’s Paniya community, had previously headlined the acclaimed 2018 film Udalaazham.

Dhulia, who is a pro at writing and making films about the nexus between politicians, businessman and criminals, is a natural fit for this project. He and his writers come up with some brilliant dialogue. When Mohan Kumar has suddenly caught some Lagerahomunnabhaitis, he asks his wife, “Can I call you ba?” In another scene, a cop observes that this twisted case could only happen in Pakistan.

Some good chase and shootout scenes keep matters fun. There’s also a shade of the supernatural in The Great Indian Murder, just like how destiny and luck played a strange role in Slumdog Millionaire, adapted from Swarup’s novel Q & A. The writers don’t explore some of the important characters in the book, such as Shabnam and the American Larry Page (Liam MacDonald), possibly saving them for the sequel that will definitely be made given season one’s cliffhanger ending.

Call of Duty on Nintendo? Microsoft might agree to a 10-Year Call of Duty deal with Nintendo- Technology News, Firstpost

The best Ring & Blink deals ahead of October Prime Day