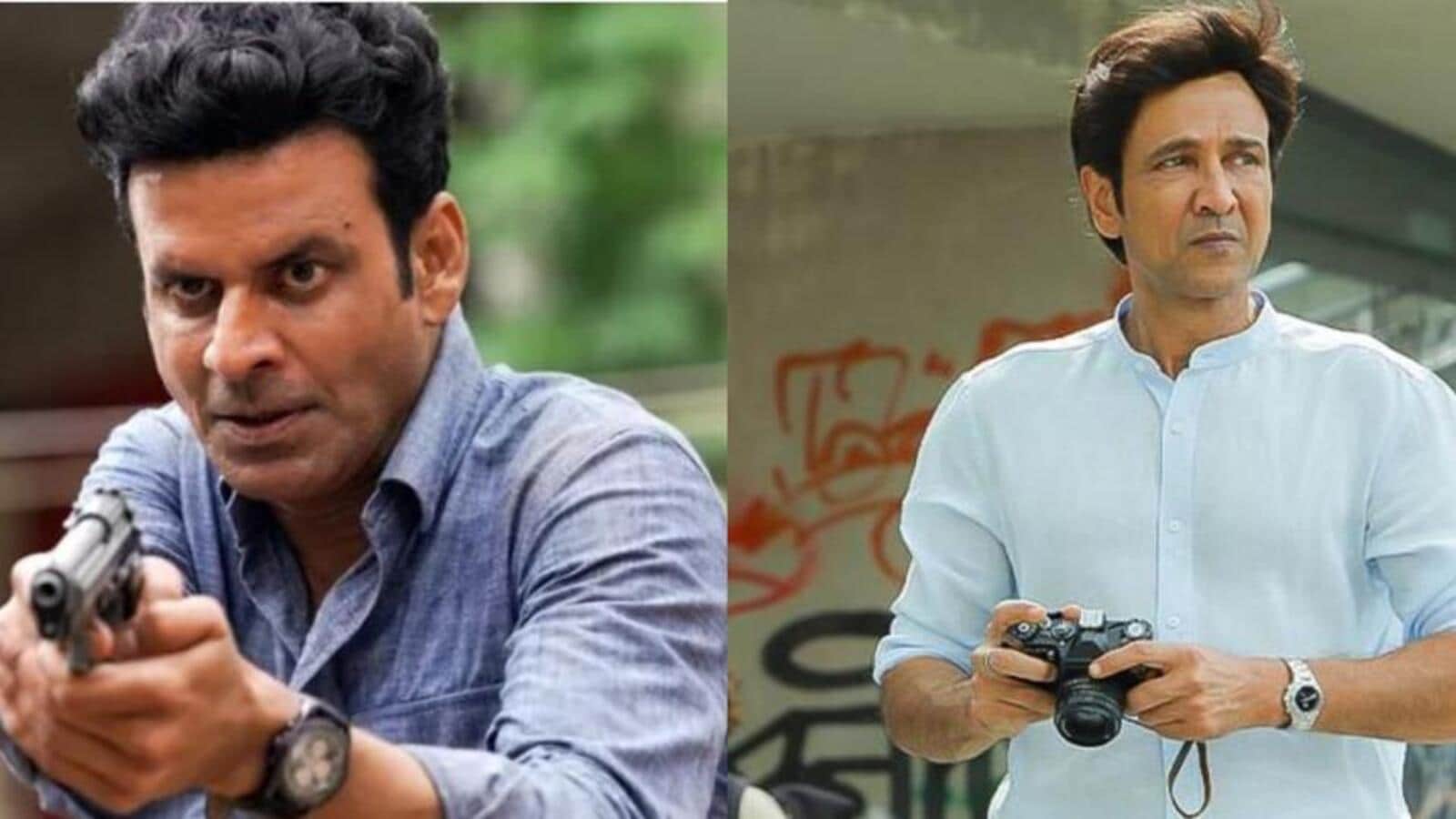 Be it Bond or Bourne, the charm of a well-written spy thriller has forever drawn audience’s attention. So it comes as no surprise that the genre has found a footing on OTT as well. And lately, viewers have been lapping up these gripping tales amid the plethora of content on the platform. Taking note of the same, Indian makers delivering a range of spy web series and films for the audience to choose from.

Talking about dabbling with the genre and why it is gaining popularity, Shivdasani’s co-star from the series, Shivjyoti Rajput feels that the audience is bored of the same old content and hence have found liking for the espionage genre.

“I would say that it is more like ghar ka khana khaake we are bored. We are probably seeing same content over the years and if there is a new genre which is executed well and projected well then I think people like to see more of that kind, rather than seeing the same old love stories. With the espionage genre, something different is being offered and something close to reality, so people connect to it more. Unrealistic stories have no takers anymore,” explains the actor, who played a honey trap in Special Ops 1.5: The Himmat Story.

Shedding light on how espionage thrillers keep people on the edge of their seats, Kathmandu Connection actor Amit Sial points out that the genre gives makers a way to hold the audiences’ attention.

He elaborates, “The thing about this genre is that there is so much scope to delve into the stories, you can have layered characters, layered plots and it also keeps the audience engaged. Aaj kal jab itna content hai dekhne ko, people don’t have the attention to watch something that takes two three episodes to build. With espionage genre, the thrill starts right from the word go.”

And while it looks very interesting andnail-biting on screen, there is quite a bit of prep and research for both the makers and the stars of such projects, shares The Family Man actor Sunny Hinduja.

“It is a very tough genre to get right. You have to do justice to the writing translating the writing on screen can be challenging. What worked for Family Man was the fact that it is a very tight story and there is a lot of intrigue and that is what makes an espionage thriller work,” he shares.