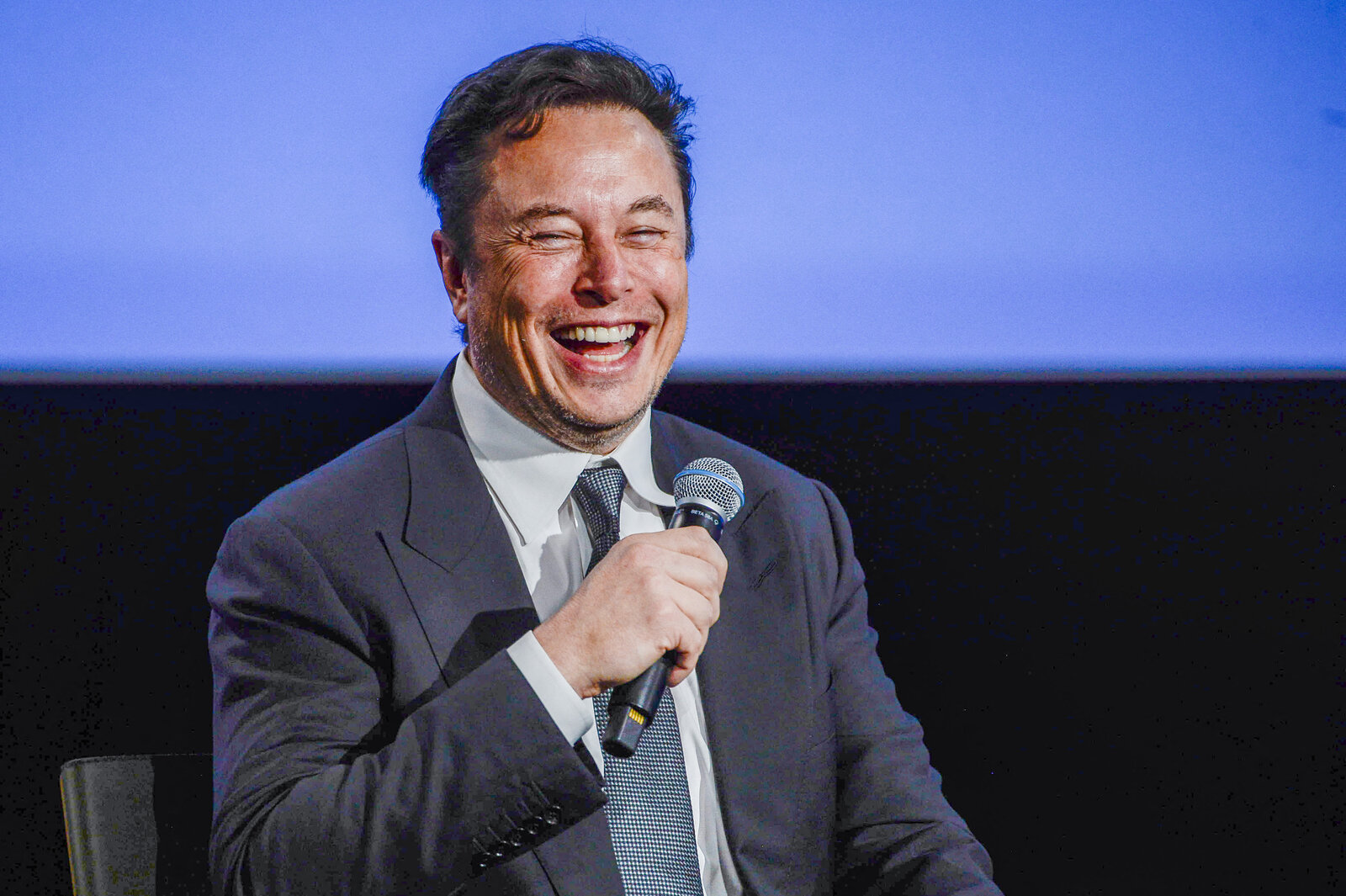 Say what you will about newly minted Twitter head Elon Musk, but the man is never boring. After desperately trying to wriggle out of the merger agreement to take over Twitter, Musk finally took control of the company last week. And wasting no time, Musk quickly started implementing sweeping changes. In one fell swoop, Musk fired former CEO Parag Agrawal, CFO Ned Segal, and Chief Legal Officer Vijaya Gadde. What’s more, Musk said he was planning to create a moderation team “with widely diverse viewpoints” to help the company navigate the cesspool of content moderation.

With Musk naturally seeking to mold Twitter to his exact liking, a new report from The Verge relays that Musk has a bold and seemingly comical plan to boost the beleaguered company’s revenue. Specifically, Musk has plans to do away with the company’s Twitter Blue monthly subscription service.

In its place, Musk wants to roll it into a more expensive subscription that, among other things, will provide users with the vaunted blue verification checkmark.

As for users who are already verified, the report writes that they will have to pay for a “$4.99/month subscription within 90 days “

And because drama seemingly encapsulates every plan Musk brings to the table, he has reportedly told engineers that they have until November 7 to complete development. If they can’t get it done in time, they will be fired. All in all, Elon Musk’s Twitter strategy is seemingly off to a questionable start.

Again, Musk’s Twitter plan sounds absurd. If the company’s current Twitter Blue subscription service failed to gain traction at $4.99, how in the world can anyone expect a $20 subscription to appeal to anyone? Sure, people have often clamored for the blue verification checkmark, but if it can simply be bought by anyone, it instantly loses its luster and appeal.

It simply doesn’t make sense, which is precisely why the report is credible. Indeed, if this story came to light with anyone else at the helm of Twitter, I’d quickly dismiss it as an unsubstantiated rumor. But Musk has proven, time after time, that with him, it’s wise to expect the unexpected. After all, Musk, within 2 days of taking over Twitter, fired off a tweet to Hillary Clinton about the attack on Nancy Pelosi’s husband. Musk told Clinton that there was more to the story, and his source was, of course, a wild conspiracy-theory website.

I can’t envision a scenario where Elon Musk’s Twitter subscription plan actually generates a meaningful amount of revenue. Perhaps there’s more to the strategy than we’re aware of. But until we know more, the following tweet is likely an opinion shared by most everyone.

Optical Illusion: These cubes stumped Elon Musk. Are they static or rotating?