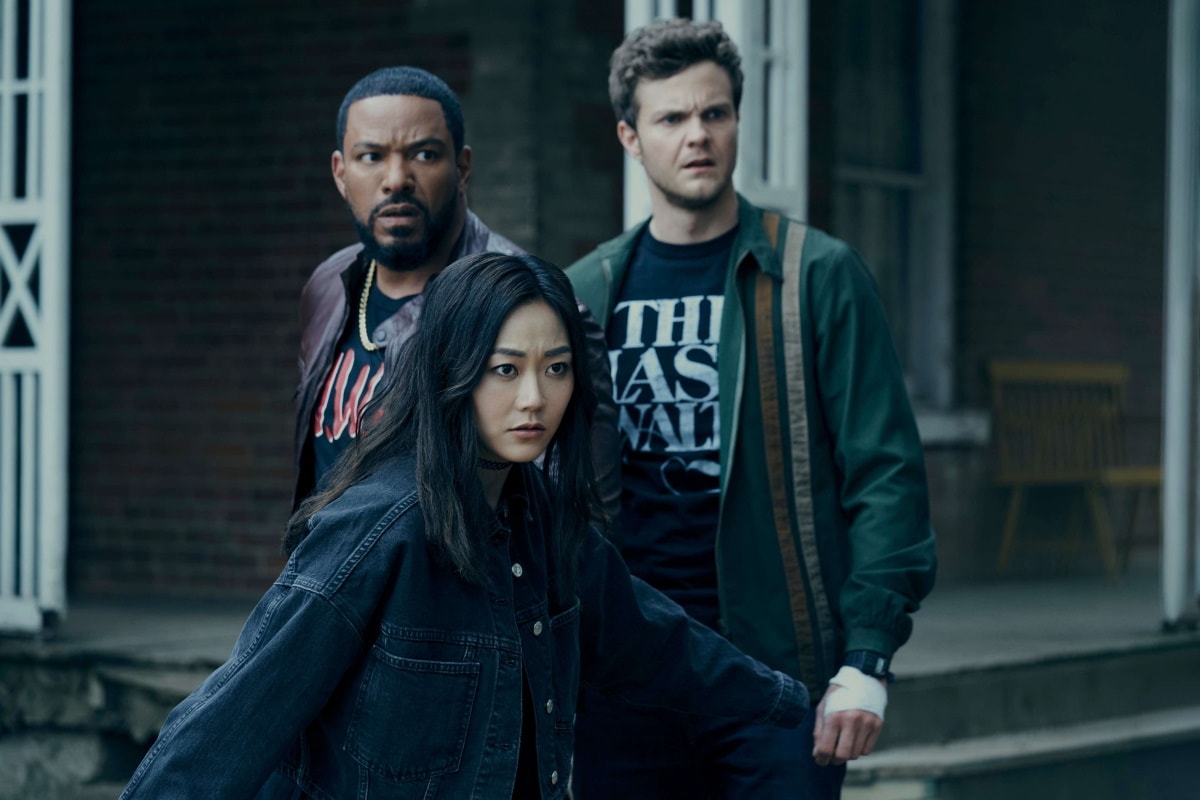 The Boys season 3 will have crossover with its upcoming spin-off series The Boys Presents: Varsity, which is currently in production, showrunner Eric Kripke has confirmed. In a new interview, he said that some of the stories featured on the recently-concluded third season of The Boys will “hand-off” to Varsity in some way or the other. Kripke further hinted that several “familiar faces” from the superhero series might appear on Varsity if the need arises. He, however, didn’t mention any specific names nor did the writer comment on any specific plot details.

Kripke told Deadline: “There’s definitely crossover, and we’re doing our best to design a universe that sees some of the issues and storylines in Season 3 hand off to the first season in Varsity,” Kripke

“Like there’s a presidential campaign happening in the background of that season, and there’s certain things that are happening at that school that are both in reaction to season 3 of The Boys”

Kripke further added that Varsity will also lay the groundwork for The Boys season 4, which is currently in the scripting stage.

“There’s Soldier Boy, etcetera, but also some new storylines that are happening in that season of the spinoff that we have to pick up and take into season 4 of the show,” he said.

Varsity, a college-set series, is touted to be a story about the “lives of hormonal, competitive Supes as they put their physical, sexual, and moral boundaries to the test, competing for the best contracts in the best cities. Part college show, part Hunger Games — with all the heart, satire, and raunch of The Boys.”

Varsity, the second spin-off to The Boys after The Boys Presents: Diabolical, does not yet have a release date or a window but is expected to land sometime in 2023.

The Boys season 4, on the other hand, is being written. The fourth season and the recently-concluded third one will be connected to Varsity in some way of the other.

All three seasons of The Boys are out available on Amazon Prime Video.

Tsahi Halevi: I knew people are familiar with Fauda in India, but not to this extent