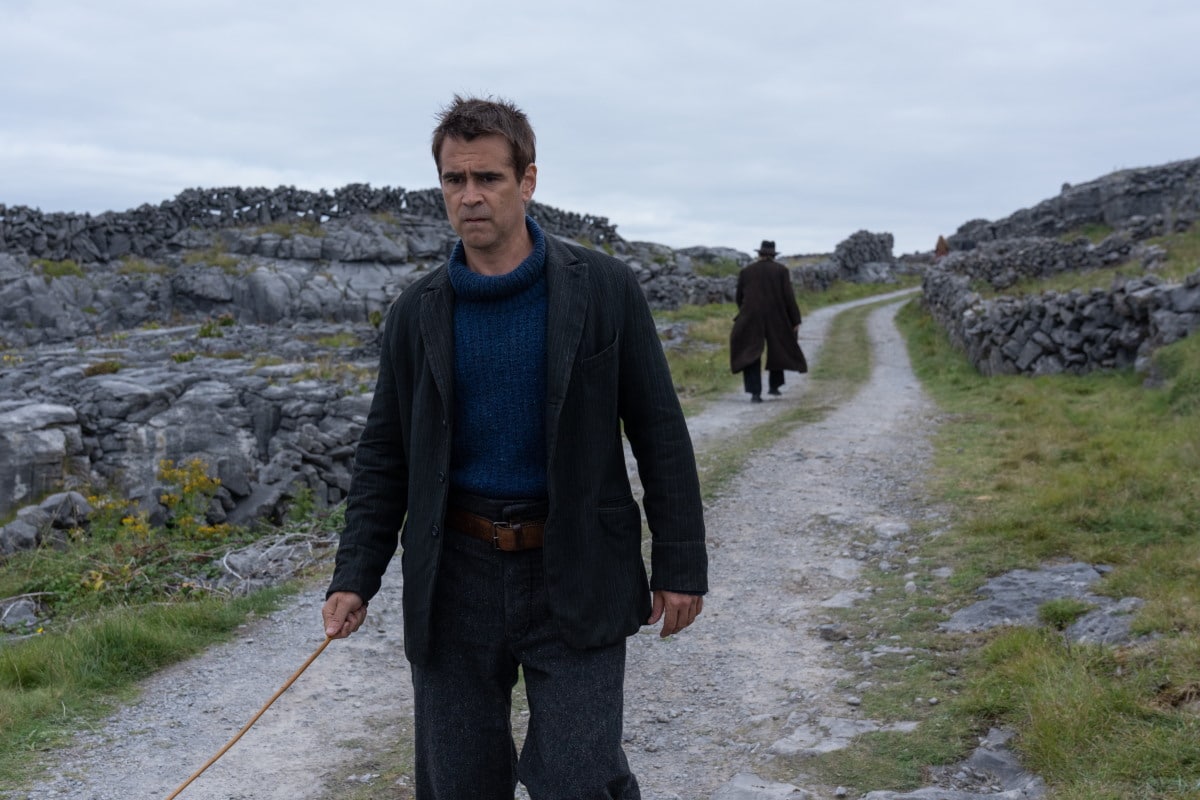 Disney+ Hotstar has announced a list of 42 movies and web series for release on its streaming platform in December 2022. Among new entries, David O. Russell’s Amsterdam finally got its India premiere, transporting us back to the crime-ridden 1930s, to follow three close friends — Christian Bale, Margot Robbie, and John David Washington — who find themselves amidst one of the most outrageous events in American history. The film marks Russell’s first film since the Academy Award-nominated Joy, and was released December 7 on Disney+ Hotstar. Exactly a week later, Martin McDonagh’s latest Irish black comedy, The Banshees of Inisherin, will be available for streaming on the platform. The critically-praised film reunites Colin Farrell and Brendan Gleeson since 2008’s In Bruges, and drops December 14.

From India, December 2022 kicked off with the Kartik Aaryan-led romance thriller, Freddy, which follows an eponymous shy, loner dentist, who moonlights as a killer with a knack for extracting pearly white teeth from his victims. On December 16, Disney+ Hotstar premieres a new Vicky Kaushal film, in which he plays a good-for-nothing background dancer, who is regularly abused by his wife Gauri (Bhumi Pednekar). Govinda Naam Mera follows the comedic antics of the said loser, who decides to murder his significant other when she rejects his plea for divorce.

Those who prefer shorter, bite-sized TV series can check out Hotstar Specials’ Fall, a Tamil-language drama, that revolves around a suicide survivor who loses all her memories from 24 hours prior to the event. The first three episodes went up for streaming on December 9, with new ones following every Friday. Then there’s Aashiqana season 2, which resumes its Monday-to-Sunday run, alongside the self-explanatory reality show Moving in with Malaika, airing Mondays through Thursday, exclusively on Disney+ Hotstar.

Disney also has some originals in store for us, starting with the new animated film Night at the Museum: Kahmunrah Rises Again, which sees Nick Daley reluctantly following in his father’s footsteps as the museum night watchman. However, when the sun goes down, an oversight causes the maniacal ruler Kahmunrah to escape, creating a trail of destruction and chaos. The other one is National Treasure: Edge of History, a sequel series to the Nicolas Cage-led treasure-hunting movies. While searching for a historical relic with the help of her friends, young DREAMer Jess stumbles upon a long-hidden secret regarding her father’s death, a known thief. Harvey Keitel reprises his role as FBI agent Peter Sadusky in the show, which kicks off on December 14 with a two-episode premiere, followed by a weekly schedule.

Following the trend of rehashing the live-action film series with CGI animation, Diary of a Wimpy Kid: Rodrick Rules pits Greg against a new challenge — surviving the weekend with his aggressive older brother, Rodrick, while the parents are out of town. Similar to the original 2011 movie, this adaptation focuses on the underlying brotherly love, and how the two polar opposites work together to fix their complicated relationship. The film is now streaming on the platform.

Beyond that, Disney+ Hotstar carries over a bunch of TV series from past months. The newest in that lineup would be Willow, which sees Warwick Davis returning in the titular role — 20 years past the original film — joined by a new motley crew, who embark on a dangerous journey to the edge of the world. New episodes drop every Wednesday on Disney+ Hotstar. After that, you could catch up on The White Lotus season 2, as the fan-favourite, heartbroken Tanya McQuoid (Jennifer Coolidge) finds solace with a group of jolly, homosexual men in Sicily, Italy. New episodes of the HBO series drop every Monday, with episode 7 going live on December 12.

Tom Hollander and Jennifer Coolidge in a still from The White Lotus season 2
Photo Credit: HBO

That leaves us with some Korean dramas, as Big Bet steals the show by casting celebrated actor Choi Min-sik (Oldboy), in the leading role of a crime drama. Set in the Philippines, the series chronicles the tale of a legendary casino king, who is now faced with the ultimate bet — his life — after getting tangled in a murder case. Big Bet premieres December 21 with the first three episodes, after which the remaining five will be released once every following week.

Filmmaker Takashi Miike, best known for creating gory and vile imagery — as seen in Audition (1999), and Visitor Q — brings a new series, adapted from a webtoon of the same name. In it, the “ordinary life” of an immortal human being is turned upside-down, when an organ donor kidnaps him and steals one of his eyes. However, an odd connection allows him to see through the missing eye, which is now transplanted into the skull of a serial killer. All six episodes of Connect are now available to watch on Disney+ Hotstar.

There are some Japanese dramas making their way onto the platform as well. First up is Gannibal, a horror series that explores a long-running rumour about the cannibalistic mountain village of Kuge. The series is out December 14. On the same day, My Family deals with a well-off family, who suffer the worst nightmare, when their young daughter gets kidnapped.

With that, here’s the full list of movies and TV shows coming to Disney+ Hotstar in December 2022. We’ve marked Disney+ and Hulu originals in bold.

December 30
Beauty and The Beast: A 30th Celebration