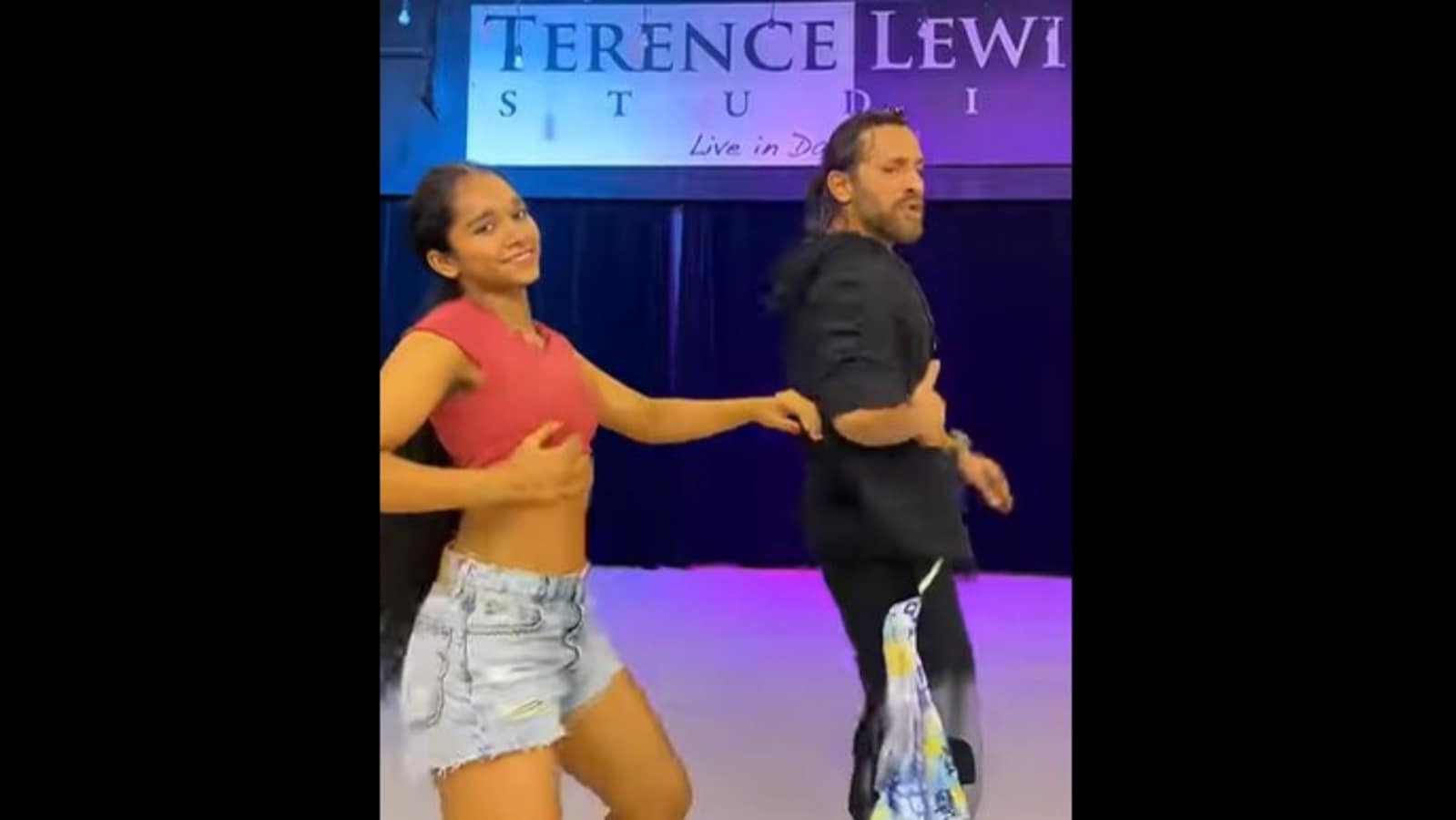 If you are somebody who likes to keep up trends that pop up on social media every now and then, then you have probably heard of the song Jhoom. It was the third album of Pakistani pop singer Ali Zafar, released in 2011 by YRF Music in India, Pakistan and worldwide. As of now, the song has all of social media, especially Instagram, grooving to its beats. Many people, including several celebrities, have hopped onto this dance trend and are shaking a leg to the addictive tune of this song. And this time the celebrity who can be seen taking a shot at this dance trend is none other than famous choreographer Terence Lewis.

In this particular dance video that was shared by Terence Lewis on his Instagram page, one can also spot the winner of India’s Best Dancer Season 2. Her name is Saumya Kamble and she is indeed very talented, as has already been observed by many during her time in the show that was telecasted on Sony Entertainment Television.

Both Saumya and Terence aced the steps to this choreography to Jhoom by Ali Zafar. The duo can be seen having fun as they shake a leg to this viral song. Terence Lewis captioned this dance video that he shared by writing, “India’s best dancer season 2 winner @saumyakamble_official makes me dance to her beat . Isn’t she just amazing !!! That ‘Morni ki Chaal’ had me.”

Take a look at the viral dance video below:

Ever since this video was shared on June 1, it has received more than 27.8 million views on it. It has also received several appreciative comments and the numbers only keep shooting up.

Ishitta Arun posted, “Terence I had to watch this multiple times – to see her but also admire you and your articulate moves.” “Love your spirit,” posted another. “Awesome as ever and energetic ,” commented a third. Many posted heart or fire emojis as well.

What are your thoughts on this dance video?