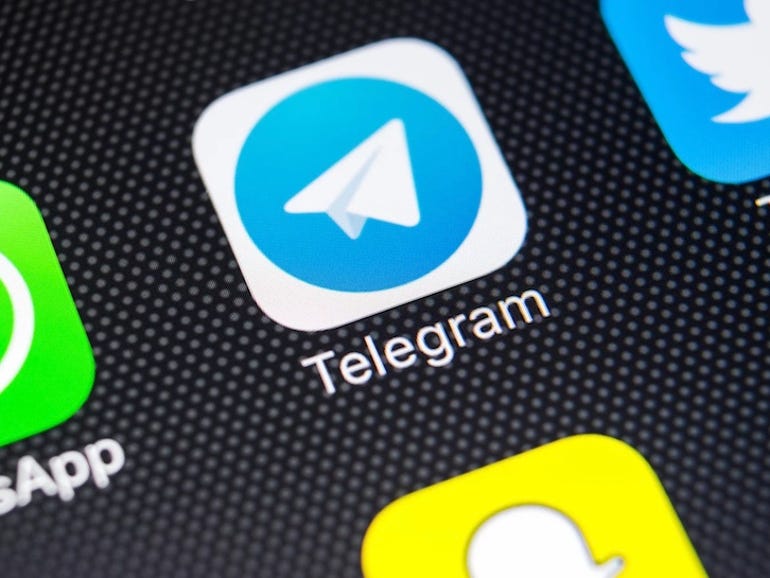 Messaging app Telegram has suspended three channels operated by the alleged leader of a digital militia financing scheme to avoid a ban in the country.

The move follows a ruling from Brazil’s Superior Federal Court (STF) on Friday (25), whereby the app had 24 hours to remove three channels operated by Allan dos Santos, a US-based Brazilian blogger under investigation for coordinating a disinformation network as well as committing crimes related to the incitement of hatred and violence.

Telegram faced a 48-hour suspension and a daily fine of 100,000 Brazilian reais ($19,376) if it failed to comply with the STF ruling. Santos had more than 100,000 followers across his platforms and, before his original channel was blocked, he managed to invite his base to join another channel, which attracted tens of thousands of followers on its first day of operation.

Santos is a supporter of president Jair Bolsonaro, who also uses Telegram as his platform of choice to communicate with his base. Bolsonaro previously favored WhatsApp for mass communication, but later moved to Telegram after the Meta-owned platform imposed a limit of five messages for message forwarding worldwide in 2019 as an effort to curb the spread of fake news.

The Court had been seeking the suspension of Santos’ accounts since January. However, local authorities such as the Superior Electoral Court and the Public Prosecutor’s Office had been struggling to establish communication with the company, which does not have an office in Brazil.

The lawyers said the contract with Telegram refers only to matters relating to intellectual property in Brazil – Telegram has registered its brand in the country in 2017 and the registration is valid for 10 years. However, the law firm received the notification from STF and the technology company subsequently complied with the order on Saturday (26).

With over 500 million users, Telegram is one of the world’s fastest-growing messaging platforms. According to a survey carried out by Mobile Time & Opinion Box, the tool is present in 60% of smartphones in Brazil.