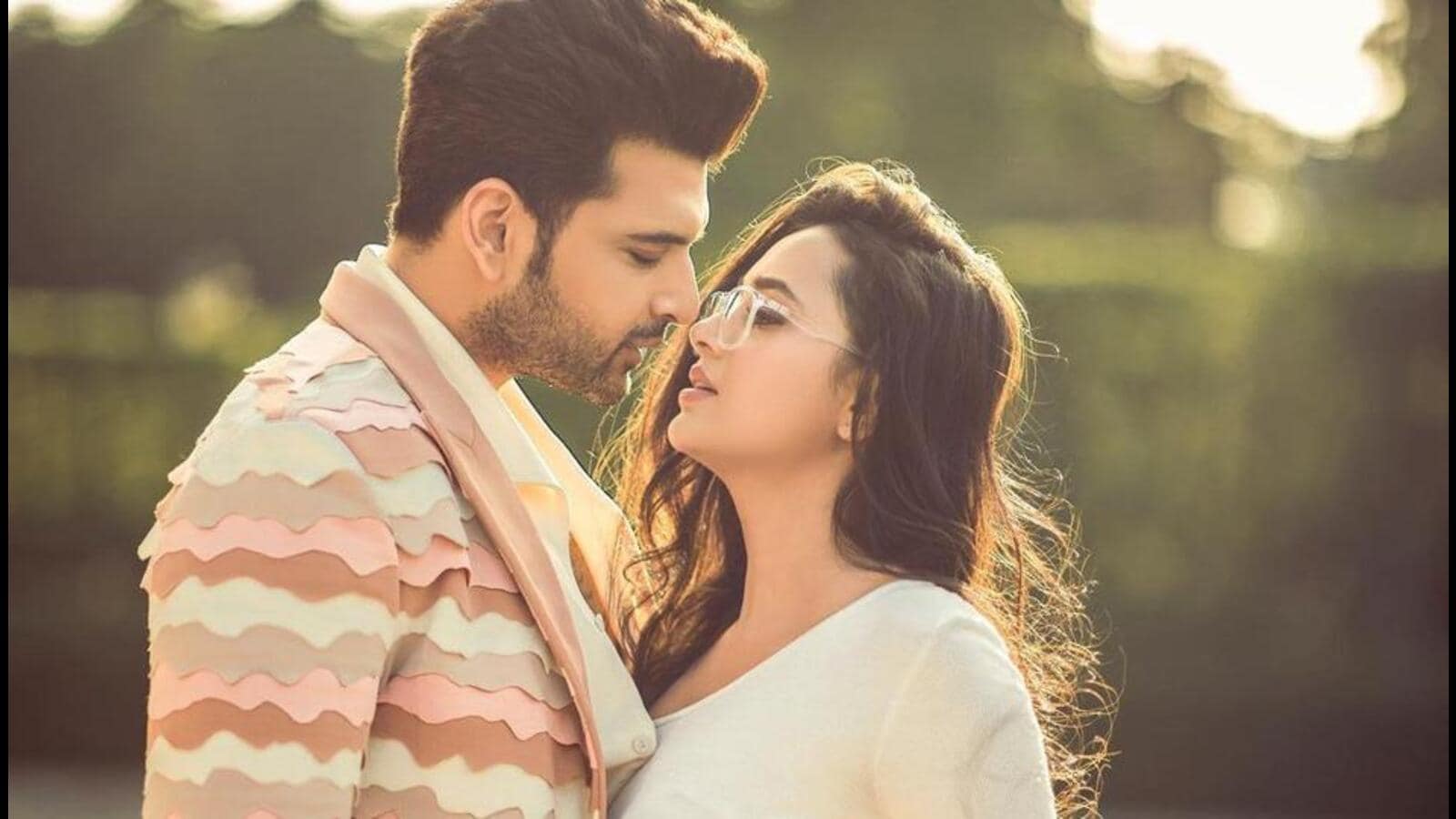 That Tejasswi Prakash and Karan Kundrra are one of the most popular couples in showbiz would be stating the obvious. Their pictures on social media go viral in no time and TejRan (their couple name) fans ensure that by all means.

Mention this to Tejasswi and she sounds all modest: “People love to see Karan and if I’m with him, they like it. So, I’m going to give the entire credit to him (smiles). Whenever we’re out, everybody recognises Karan. There are times when people tell him, ‘You were so good on Bigg Boss’ and I’m sitting right there and be like, ‘But, I won the show, aapne mujhe pehchana bhi nahi’ (laughs). And then Karan would say that’s because he’s tall and people can spot him from a distance. So, he never takes the credit but that’s him.”

All praise for her beau, Tejasswi doesn’t shy one bit from admitting that Karan’s presence has brought about “a massive difference” in her life, not only as a person, but as an actor, too.

“I have changed completely,” she tells us, adding, “The way I’ve always looked at my career, and the way I approach it now, is so different. That’s because Karan has been extremely gutsy. He has experimented with every project he’s taken. And he has made sure that I have that confidence in me to actually do that. He tells me, ‘You’re young, you can take risks, just try new things. Don’t think about whether it’ll work out or not, but you’re at that time in your life, and you have that age in your hand to actually go and experiment, you can take a chance’. So he’s actually the one who has made me think the way I think right now. Like all the previous answers that I just gave you, that’s all his teachings (chuckles).”

Amid all this, one question that has been on the minds of all their fans is when are they taking their relationship to the next level. Tejasswi quips, “We both are working right now. Whether wedding is on the cards, or not, I’m as usual going to put it all on Karan and be like, ‘Please, contact Karan about this’. I mean I don’t know, I don’t see a ring, do you? So, let’s ask him.”

However, when asked Tejasswi if it ever bothers her that more than her work, her relationship with Karan gets talked about in the media, she says, “TejRan has been loved so much that I’m just scared. I don’t want it to make people stop looking at us as serious actors because we’re not just a couple. That’s why a lot of times we avoid being together.”

Elaborating more on this, she weighs in, “There’s a lot of love that we’ve received, and there’s so much blessings coming. But at the same time, I have this concern that I don’t want this relationship to ever overpower or overshadow the fact that both me and Karan are good at what we do. We’re both good at the art and we’re both capable of performing. We have been doing individual projects, and we’ve been trying to do great at it because we’re strong, both individually and then as a couple. So, nothing is bad but I’m just a bit scared. I just want us to be loved, also for the work that we individually do.”

Given that Tejasswi and Karan are often spotted together, almost every other day, and their pap pictures go viral on social media, the actor clarifies that she consciously tries that they reduce these outings, not for any other reason but just that she wants the focus to be more on their respective work and not love life.

“But you see there are these events that happens through the channel or the production house, or there’s some party we’ve to attend, or a premiere, so we don’t consciously get out to be caught. There are these special occasions that we’ve to get out of the house for, so then we do end up getting papped. We can’t help it. So that’s not something we do on a regular basis,” she continues, “But to all TejRan fans, Tejatroops fans and KaranSquad fans, it’s so touching just getting this love that me and Karan get as a team.”

How to use Siri to take photos with your iPhone | ZDNet

CNN+ Streaming Service Confirmed to Launch This Spring in US