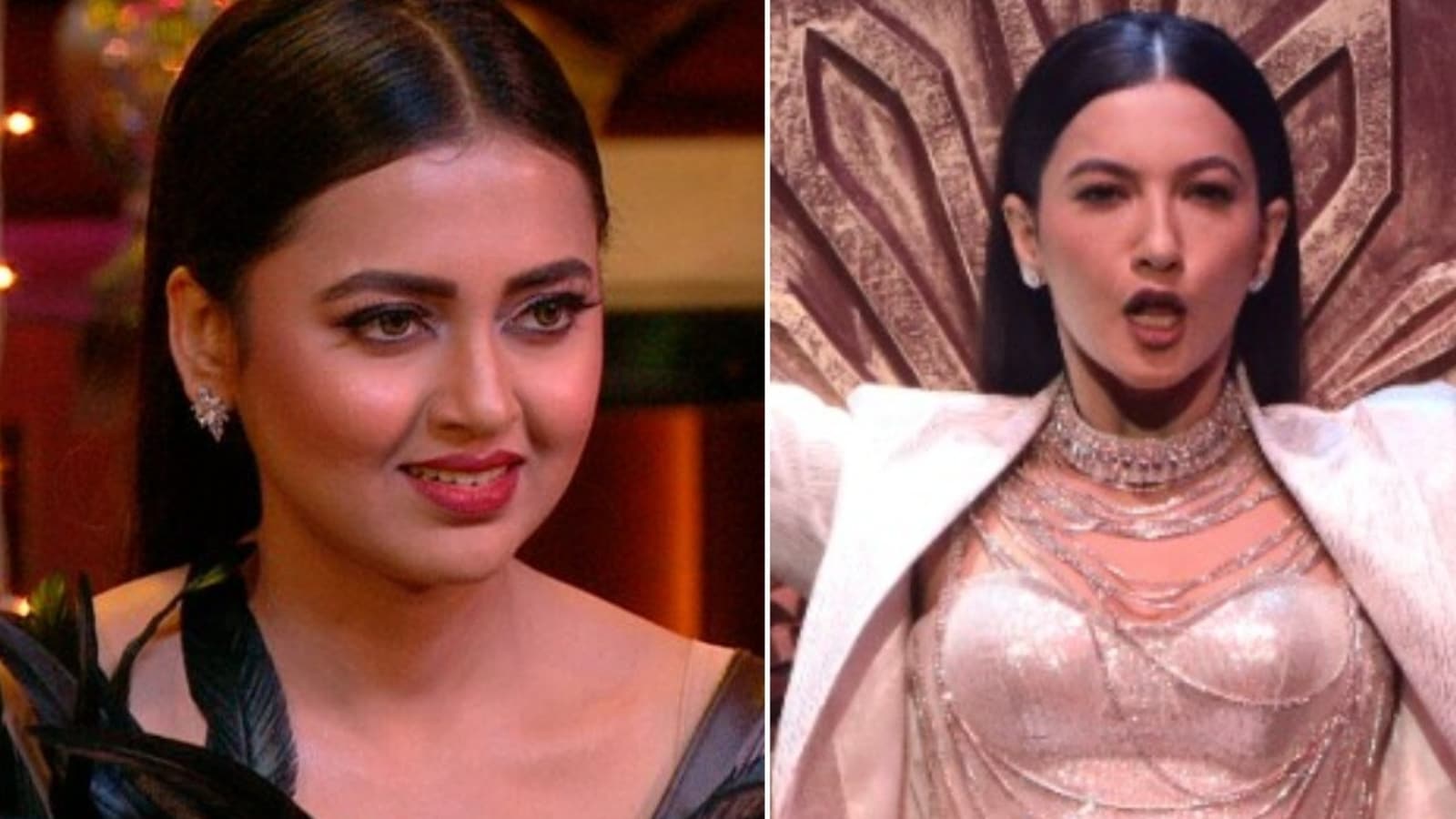 Tejasswi Prakash bagged the winner’s trophy for Bigg Boss 15 on Sunday as host Salman Khan made the announcement. However, many fans of Pratik Sehajpal, including former Bigg Boss contestants Gauahar Khan and VJ Andy expressed their doubts over Tejasswi’s victory. The new Naagin 6 star has now responded to the criticism.

Insisting that she trusted the love she received from the audience, and the format of Bigg Boss, Tejasswi said that it did not appear fake to her: “Those doubting this season’s result should cry foul over the previous seasons’ results, too.” Gauahar had tweeted, “LoL!!! The silence in the studio at the announcement said it all. #bb15 there is only one deserving winner, and the world saw him shine. #PratikSehajpaI you won hearts. Every single guest who went in, you were their favourite, the public loves you. Keep your head held high .”

LoL!!! The silence in the studio at the announcement said it all . #bb15 there is only one deserving winner , n the world saw him shine . #PratikSehajpaI you won hearts . Every single guest who went in , you were their fave , the public loves you . Keep your head held high .

Also read: Gauahar takes a dig at Tejasswi winning BB 15: ‘Silence in studio said it all’

Pratik emerged as the first runner-up on Bigg Boss 15. Gauahar, Andy, Kamya Panjabi, Munmun Dutta and Shefali Jariwala, among others, had tweeted their support for Pratik. Among those who supported Pratik as the deserving winner, Gauahar is the only one to have won an earlier season of the show. In the new interview, Tejasswi has also addressed allegations that her casting as the Naagin lead and Bigg Boss 15 victory are related.

Addressing rumours around the casting for Naagin 6, Tejasswi added, “No offense to anyone but I think I was offered Naagin because I was doing a good job on BB. I would have been offered Naagin even if I hadn’t won Bigg Boss. That’s not how it works. Nothing can take away from my win on BB.” She also said that people saw her as a strong contender on Bigg Boss 15, and they can put as much blame as they like on the channel that made them what they are, par aap pehle hi dinn se itna kyu darte the mujhse (but why were you so afraid of me from the very first day?”

Tejasswi had shared a post on Instagram after her win. “A moment that still feels like a dream come true….One that I still am pinching myself about….Yes, this is going to stay with me forever! And this journey is one which we have walked on together….To greater heights, together! Ganpati Bappa Morya,” she wrote alongside a video of the moment when Salman announced her the winner of Bigg Boss 15.

Mama leopard reunites with cubs, takes them to a safe location

When Can I Watch The Batman on Prime Video for Free?