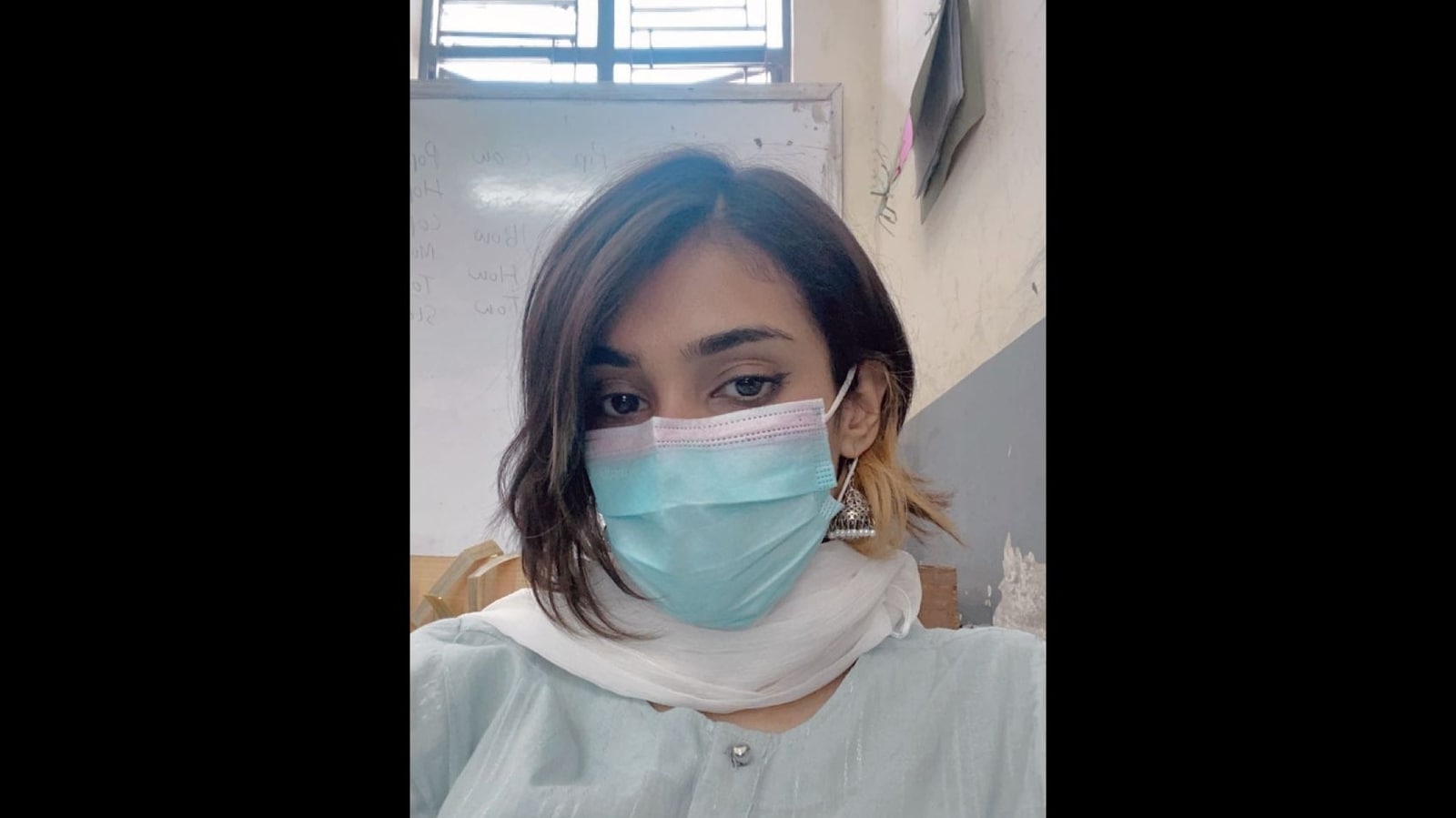 A fourth grader teacher recently asked her students to draw her picture. She also collected the results and shared them on Twitter. And, the post is now winning people’s hearts. Besides sharing the artworks by her students, she also posted funny reviews for each.

Twitter user Nishat shared the post on the micro-blogging platform. “Asked first graders to draw a picture of me. The results were hilarious. Here’s a reference picture of how I looked,” she wrote and tweeted her picture. In the next few tweets, she shared the images that her students created.

“Off to a flimsy start, but love the hair. The body is giving me vodka bottle feels. But overall 5/10,” she wrote. “Massive improvement over the last one. The earrings are so on point. The hair is pretty much on spot. I’ll give it a 9/10,” she posted in yet another update.

Take a look at the other posts she shared:

Patriotic vibes super opposite to the real Nishat. The eye lashes are super on fleek. Don’t know what’s going on with the dress but will give it a 6.5/10 pic.twitter.com/hZVHZOlp68

“Due to the high number of requests I am sharing some more works of art. This one’s pretty minimal, very modern. So I’ll rate it a 6.5/10,” she wrote and concluded the thread.

The post received tons of positive reactions from people. While many praised the teacher’s initiative, some shared their reactions to the drawings. “At least 3 of them drew a smile on your face even when you are wearing a mask,” observed a Twitter user. “They are drawing it much better than what I would have managed… Last year I drew a mango for my nephew and my aunt couldn’t recognise the fruit,” joked another. “I want to be a teacher now,” posted a third. “Such a fun way to keep them engaged. The sketches were so cute,” wrote a fourth.

Explained: What is Apple’s Door Detection feature, how does it work, and how to use it- Technology News, Firstpost