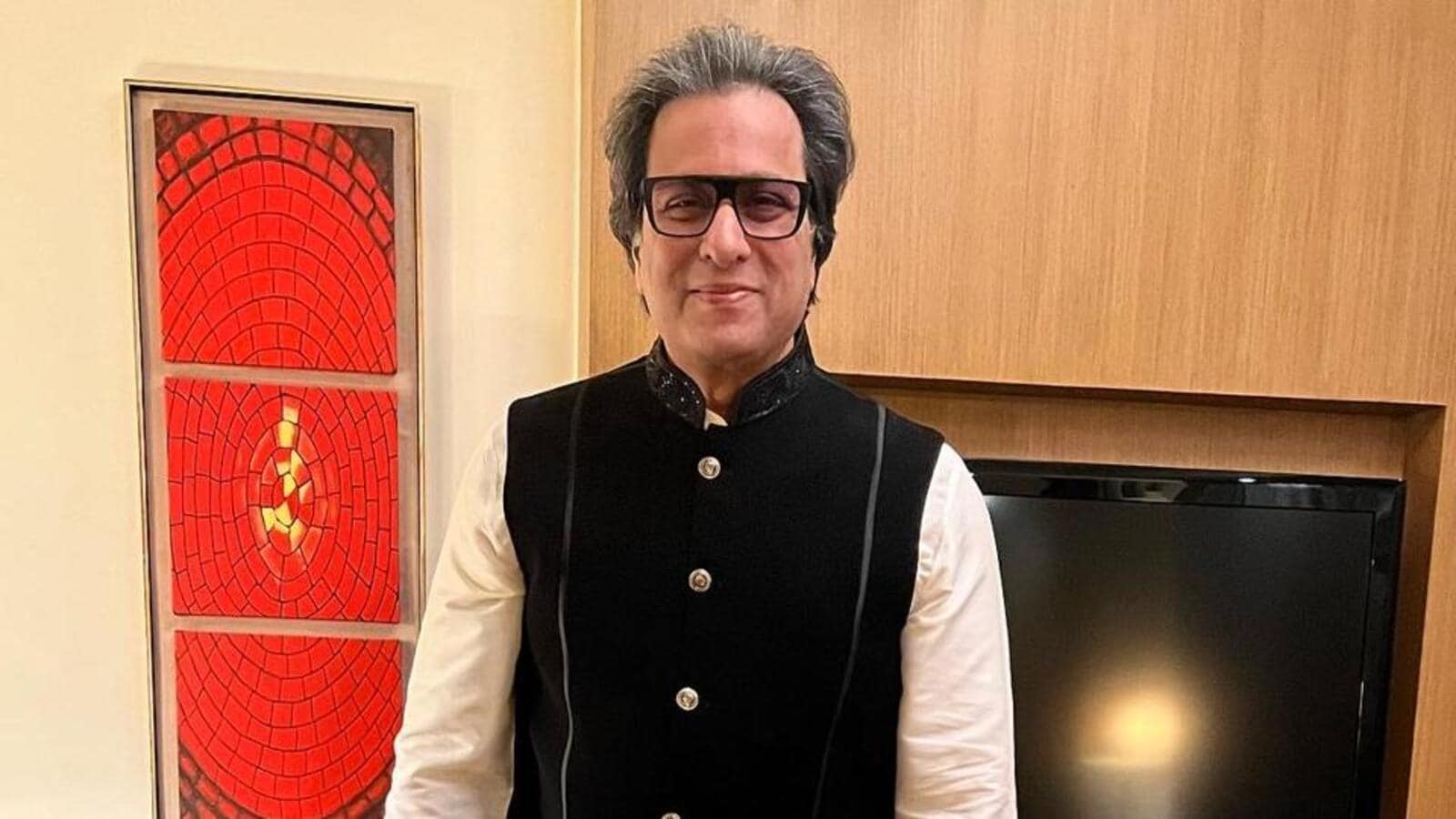 The singer-actor is all set to make an acting comeback and is looking forward to three web projects alongside veteran actors Sharmila Tagore and Tanuja.

He was seen in the 90s TV shows such as Sailaab, Sahil and Ghutan and he marked his Bollywood debut with Fitoor in 2016. Now, after a break of over six years, singer Talat Aziz is set to make an acting comeback. He will be seen in three web projects alongside veteran actors Sharmila Tagore and Tanuja. “Some great acting offers came my way after Fitoor, but they didn’t take off. Now after six years, it feels good to make a comeback as an actor. I am looking forward to this second innings,” says Aziz, who will be playing diverse characters in the web projects: “They are dramatic roles and require intensity in various degrees.”

The 65-year-old calls collaborating with Tagore and Tanuja an “enriching experience “. He adds, “Working with legendary actors like Sharmila ji and Tanuja ji is a high point for me. My roles with them are intricate and dramatic. They were very supportive and made me feel comfortable. This helped get the best out of me, as an actor. I’ll also be seen with (actors) Manoj Bajpayee and Pratik Gandhi in a web series, and their roles are closely linked with mine.”

The singer-actor, who enjoys being an actor, goes on to talk about the way things have changed as far as filmmaking is concerned, compared to the earlier times. “There is a vast change in the way films are made these days. Things have advanced technologically and are very professional. Time is very important and call times are adhered to by everyone. Also, it’s much quieter on the sets since every crew member is equipped with bluetooth ear devices for communication,” shares Aziz, who loves the fact that his acting comeback is via the digital medium.

All praise for the web, he says, “I think OTT platforms have ushered in a revolution. No longer is anyone a lead actor, ‘hero’ or ‘heroine’. More importance is given to the content and how one fits in a character than the length of a role. Language is also no barrier. The world is your audience regardless of geographical limitations. It’s a good time for the industry.”