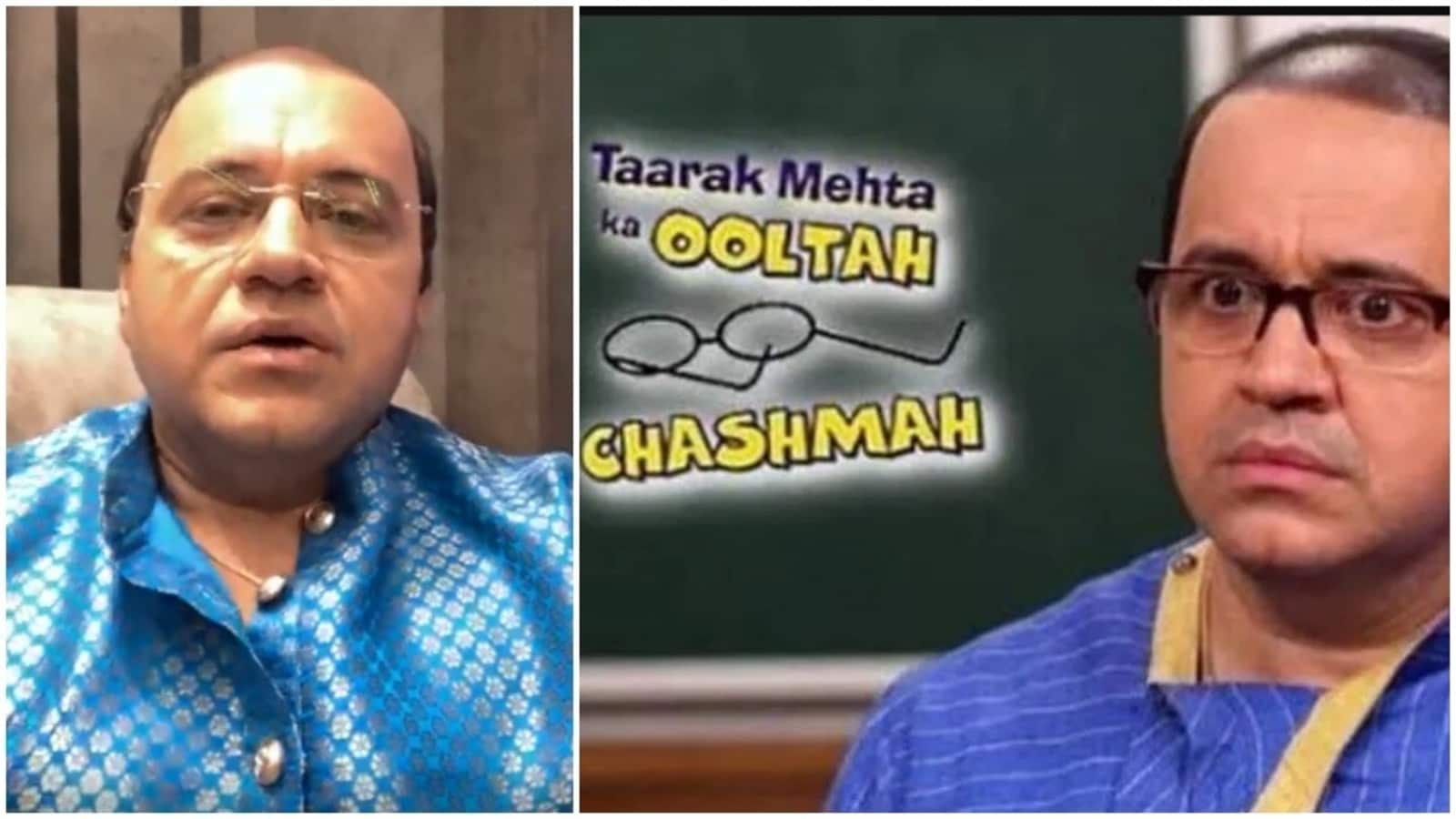 Mandar took to his Instagram account on Tuesday to share a video in which he slammed the death hoax and requested those spreading the rumours to stop it. He captioned it, “It’s a request to the people who are spreading rumors not to spread,” adding a series of folded hands emoji.

In the video, Mandar said, “Hello everybody. Namaskaar, How are you all? I hope work is good. I am also at work, but there’s news that someone has forwarded, and I thought that I should react to it before people get worried. So I have come on Live. Because on social media, rumours spread faster than fire. I just wanted to confirm that I am shooting very well and enjoying myself.”

He added, “Jisne bhi ye kaand kiya hai usko please request hai ki aisi afwahe na failayein, aur bhagwan unko sadbudhi dein (Whoever has created this scandal, I request them not to spread such rumours, and I pray that God blesses them with good sense. Taarak Mehta Ka Ooltah Chashmah’s artists are completely healthy and happy, and we plan to entertain people for many more years. So I make this request once again that don’t spread such rumours.”

In the comments section of his post, fans thanked Mandar for clearing the air, and quashing the rumours. Meanwhile, some raised questions about the authenticity of rumours that Sailesh Lodha is quitting Taarak Mehta Ka Ooltah Chashmah. Sailesh, who plays the title character Taarak Mehta, hasn’t been seen in the show for some time now.

Kitten named Cheddar plays ‘no boops’ game with human. Watch them play together

How to change the Apple Watch band