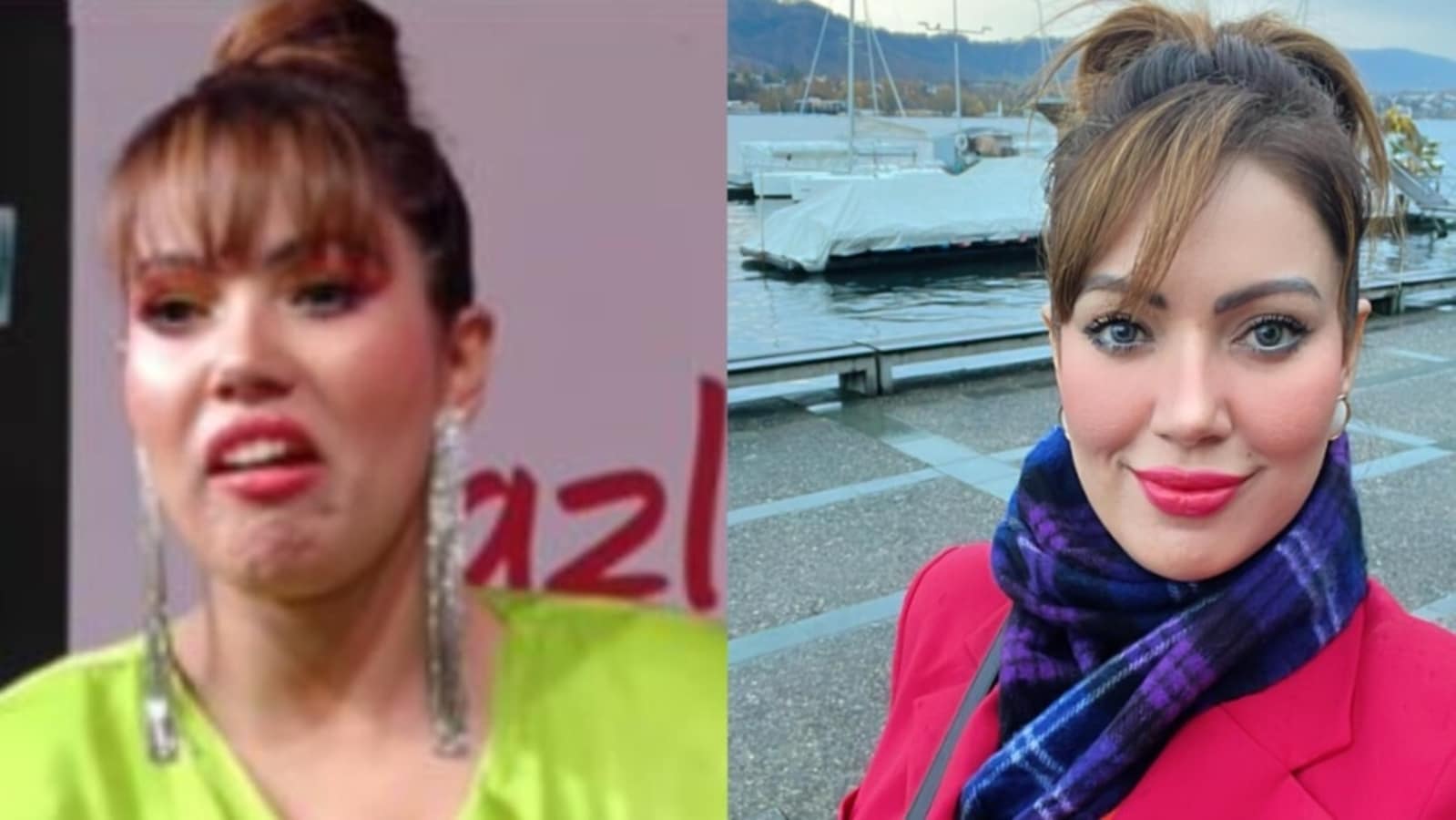 Actor Munmun Dutta has slammed the paparazzi saying they make ‘behuda (absurd)’ comments while standing at the back of the crowd during events. In a video shared by a paparazzo on Instagram on Monday, Munmun made a face and spoke to a few media persons standing near her at an awards event recently. (Also Read | Taarak Mehta’s Dilip Joshi and Munmun Dutta shake hands at ITA awards, fans react)

She added, “Behuda jo peechhe se comments karte hai, woh community aisi hogayi hai aajkal (Absurd people who stand at the back and pass comments, the community has become like this nowadays).”

Reacting to the video, Munmun’s fans supported her remark. A person said, “What she said is correct.” Another fan wrote, “Kind of true its all audible in pap videos when paps curse be it with each other or comment or say something bad about the celebrity they are gonna click.” “She is saying the truth. She is so frustrated looking at her edits and all comments by people. If you love her respect her,” commented an Instagram user.

Half of all macOS malware comes from this one app

Shark Tank’s Aman Gupta shares why he wore the same ‘boAt’ T-shirt: ‘Everyone starts with nothing, so did I’