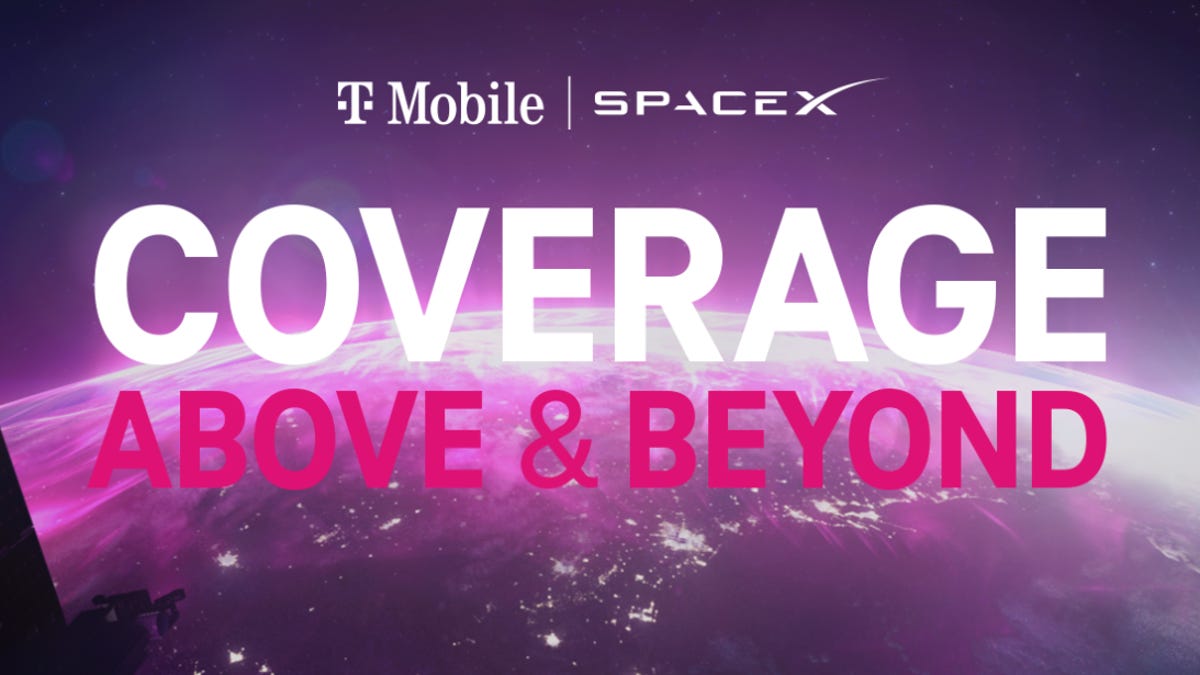 Wireless carrier T-Mobile is forging a new alliance with SpaceX that the two companies say will put an end to mobile dead zones. Using its existing midband spectrum, T-Mobile plans to enable cell phones to connect to SpaceX’s Starlink satellites, bringing coverage to remote areas with no existing cell service.

Once the service is launched, Starlink second-generation satellites will be able to broadcast directly to cell phones.

“If you have a clear view of the sky, you are connected on your mobile phone,” T-Mobile CEO and President Mike Sievert said on stage Thursday evening at SpaceX’s Starbase spaceport in Texas.

T-Mobile will dedicate a slice of its midband PCS spectrum to be integrated into the Starlink satellites, which will be launched next year. Given that the vast majority of cell phones already recognize this spectrum, most customers should be able to connect to the new service with their existing devices.

“It’s a lot like putting a cellular tower in the sky, just a lot harder,” Sievert said.

T-Mobile plans to offer the service in beta as soon as next year with MMS and select messaging apps. Sievert said the service will be included at no extra cost as part of T-Mobile’s most popular plans. Later on, the carrier wants to offer voice and data.

While the service will work across the US, T-Mobile is also appealing to carriers across the globe with an offer of reciprocal roaming.

“If they’d like to do something similar to what we’re doing with midband spectrum dedicated to the SpaceX Starlink constellation, we will be able to offer reciprocal roaming to them,” Sievert said.

The new service won’t have the kind of bandwidth that a Starlink terminal would have. And it’s not supposed to serve as a substitute for ground cell stations, which will offer far superior service in urban and suburban areas.

However, Starlink CEO Elon Musk said that the service will nevertheless be a “massive game changer.” The service, he stressed, is to provide “basic coverage for areas that are completely dead.”

Each cell zone should have a capability of 2MB to 4MB, Musk said, which amounts to supporting thousands of voice calls and millions of text messages.

“We’re confident it will work if it’s in your pocket or in your car,” he added. “Certainly if you’re walking outside, it’ll work great.”

Constructing the service is “really quite a difficult technical challenge,” Musk said.

It requires constructing very advanced, very large antenna that can pick up your cell phone’s very quiet signal. The antennas will be added to the Starlink Gen 2 satellite constellation. Your cell phone’s signal will have to travel hundreds of miles before it’s caught by a satellite, which is traveling at around 17,000 miles an hour. The antenna then has to compensate for the Doppler effect of moving so fast.

“We have it working in the lab, and we’re confident this will work in the field,” Musk said. “There’s quite a lot of extra hardware on the satellites and a lot of software.”

Musk marveled that the new service is “going to save lives.”

“We’ve all read about somebody who’s, say, gone hiking and got lost and died of thirst or exposure,” he said. “You could conceivably get stranded on a desert island and be talking to a basketball, but now you can call for help.”

Chinchilla practises acting as soft toy with pet mom. Watch to know why