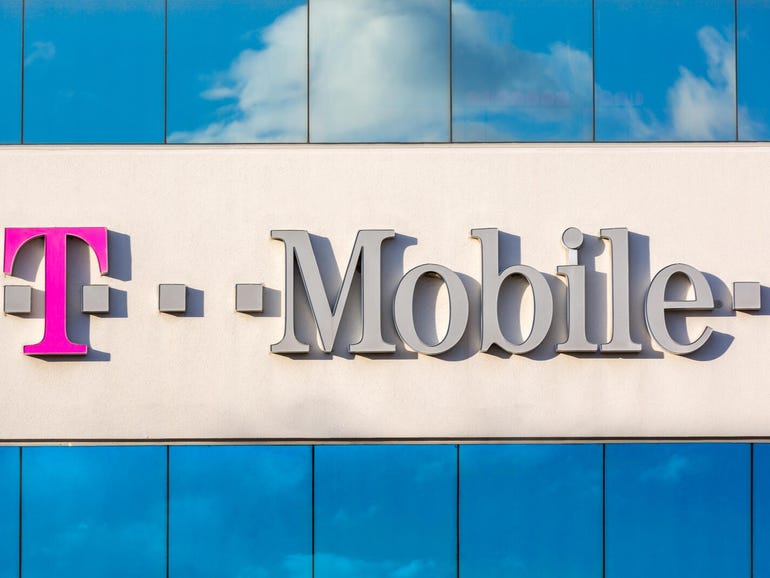 T-Mobile revealed that it has acquired Octopus Interactive, a company specializing in display advertising that uses interactive video screens placed in Uber and Lyft ridesharing vehicles.

The purchased firm supplies both the hardware and the underlying ad network that powers in-vehicle advertising, which it claims can reach 5 million riders per month. The carrier notes that this cross-section of rideshare customers encompasses several difficult demographics to reach through traditional channels. Among them are 18 to 49-year-olds, riders with household incomes over $130,000 per year, urban dwellers, and cord-cutters.

Not only does T-Mobile gain access to what it apparently sees as high-value ad consumers, but it also gains an instant relationship with Octopus Interactive clients such as Audible, Fox Entertainment, Philo, and several others already running promotions across the company’s network of in-vehicle displays.

That network of displays will now also be powered by T-Mobile’s own carrier network in an obvious and convenient bit of synergy.

Octopus Interactive’s acquisition is part of a larger push at the telco to increase its Marketing Solutions division, which already has a presence in mobile media, customized app stores, and cross-promotional advertising. Although the segment still represents a tiny portion of the carrier’s overall financial picture, T-Mobile appears to see it as a major part of its future expansions into a broader media company.

The carrier wasted no time in adding Octopus’ offerings to the marketing solutions listed on its webpage. It likely hopes the acquired firm’s selection of “interactive games, prizes, premium video and infotainment curated specifically for Uber and Lyft audiences” will dovetail well with its own existing relationships with rideshare services created through previous promotions like its T-Mobile Tuesdays.

Koffee With Karan 7: Karan Johar reveals why not being invited to Vicky Kaushal, Katrina Kaif’s wedding was embarrassing