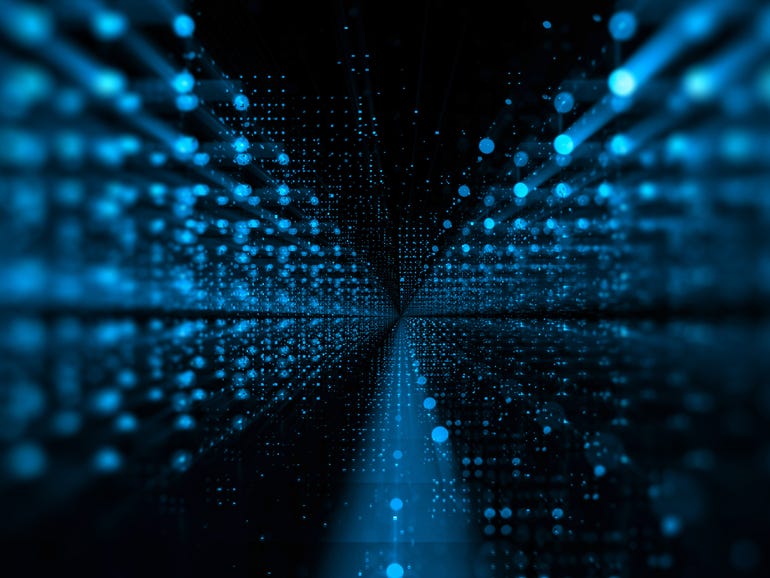 Melbourne’s Swinburne University of Technology will soon be home to a new AU$18.5 million supercomputer that will be used for space technology, medicine, and environmental research.

To be named by Wurundjeri Woi Wurrung Traditional Owners and feature a facade of the southern night sky to reflect local Aboriginal astrophysical knowledge, the new facility is expected to have the capacity to “analyse and process data a million times faster than standard computers and uses information generated from space- and earth-facing satellites”.

Some of the specific research projects the supercomputer will support include improving the understanding of gravitational waves, black holes, and galaxy formation; understanding how the brain operates through analysis of brain data by neuroscientists and neuroimaging experts; and research into bushfire detection, and natural disaster planning and response.

The new facility will replace the OzStar machine, which has been operational since 2017 and has been used as a national facility for astrophysics computation in Australia, including helping define the nature of black holes through gravitational waves.

“By bringing researchers and industry together with cutting-edge technology, the supercomputer will support new discoveries and ways of thinking that can help create a better world.”

The Victorian government will be investing AU$5.2 million in developing the facility from its Higher Education State Investment Fund, alongside funding by Swinburne University and its partners, and the federal government.

The state government touted the project will create 65 jobs across data, research, and software and 20 PhD positions, with opportunities for 250 students from primary to university level through STEM outreach programs as well as partnership opportunities with industry and start-ups.

During his address to the National Press Club, he detailed that at the centrepiece of the investment would be a 10-year AU$1.6 billion program, called Australia’s Economic Accelerator (AEA), which will focus on commercialising six national manufacturing priority areas including resources and critical minerals, food and beverage, medical products, recycling and clean energy, defence and space.

The AU$2.2 billion package also includes a AU$150 million expansion of the CSIRO’s Main Sequence Ventures program, which will focus on helping start-ups promote commercial opportunities and take them to market.

AU$296 million over a decade has also been allocated for the creation of 1,800 industry-focused PhDs and 800 fellowships.