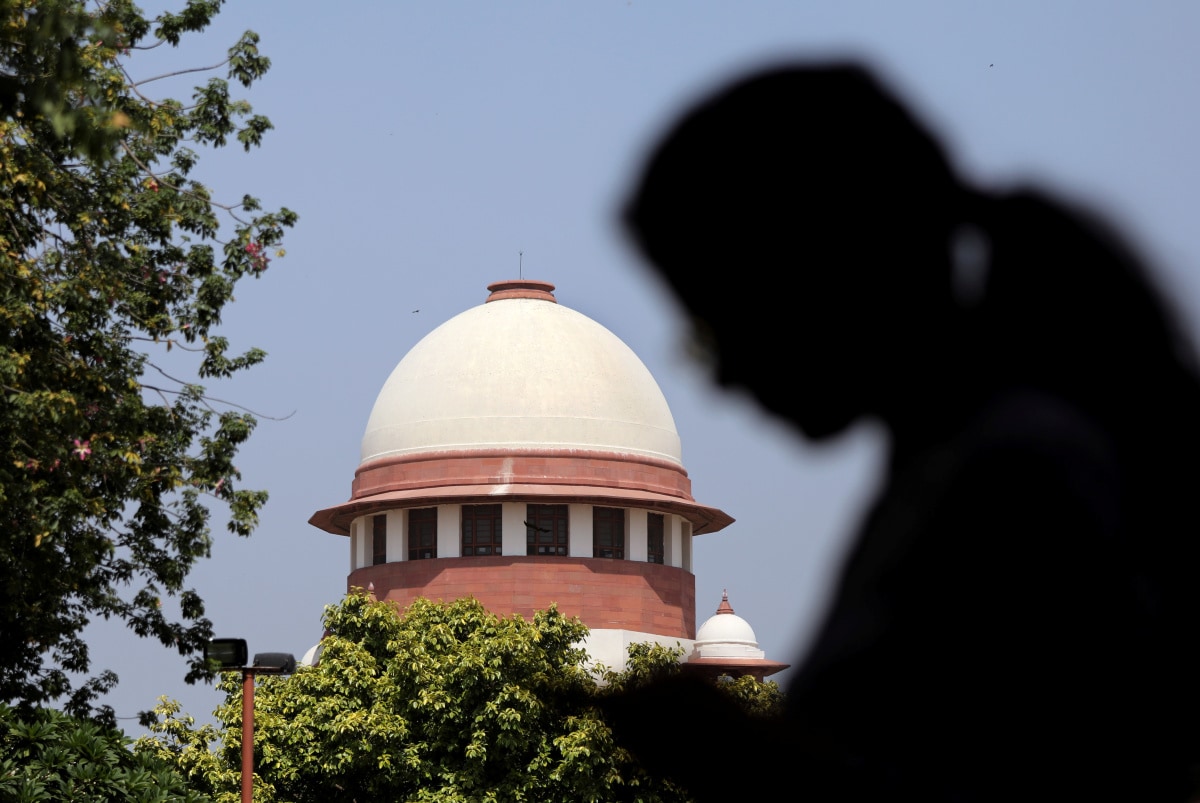 The Supreme Court is seeking status reports of the internet intermediaries and the government on the steps taken so far to eliminate circulation of child pornography, rape videos and images. In this regard, India’s highest court on Monday has given the government a deadline of six weeks to compile and present the report. The direction was given by a bench of two judges. The bench has scheduled the matter for the next hearing on November 3. Additional Solicitor General Aishwarya Bhati appeared on behalf of the Centre.

In an effort to take a note of the actions taken so far to eliminate the circulation of video and images to child pornography and rape, the Supreme Court on Monday has sought a report from the Centre on behalf of the government and the internet intermediaries, according to a PTI report.

Back in 2018, the Supreme Court raised concerns over the explicit online content and stated that the Centre might frame guidelines or standard operating procedures (SoP) to eliminate such videos and photos. Previously, both the Centre and internet giants, including Google, Microsoft, and Facebook, reportedly agreed to the need of stamping out the videos of showing content related to rape, child pornography, and objectionable material.

Anupamaa written update September 2: Rakhi accuses Toshu of cheating on Kinjal, says she saw him with another woman