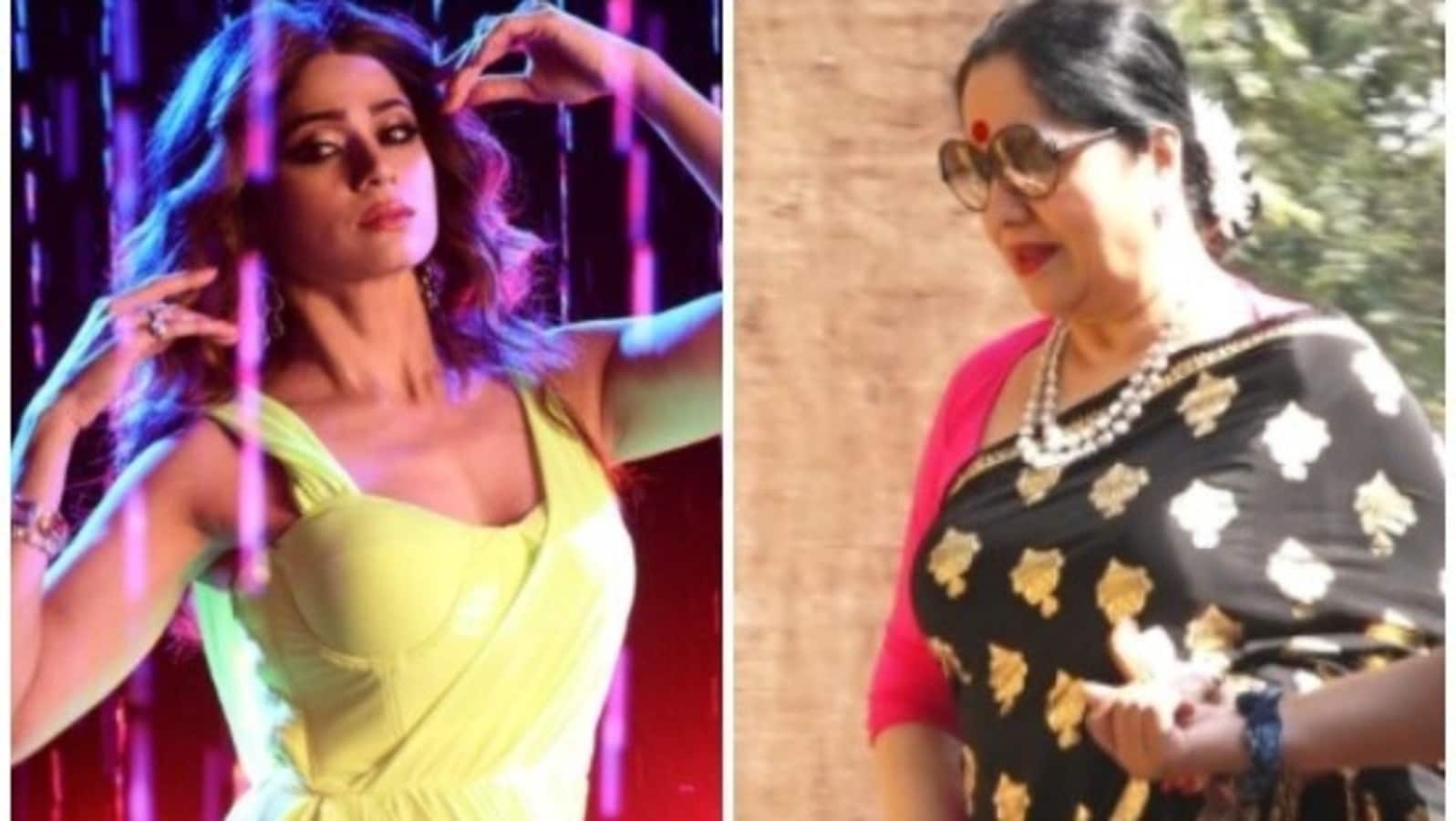 On Bigg Boss 15’s finale, Shamita Shetty’s mother Sunanda Shetty said it was rather difficult for her to see her daughter being age-shamed and body-shamed on the show. Sunanda added that she broke down seeing Shamita being targeted during the course of the show.

The Bigg Boss 15 finalists were paid a surprise visit by their mothers when each of them talked about some emotionally heavy moments on the show that they witnessed. While talking about Shamita’s journey, Sunanda said that she’s been a strong contender, despite facing several difficulties on the show.

Earlier this week, Tejasswi appeared to comment on Shamita’s age when she called her ‘an aunty’. Sunanda referred to the incident when she talked about Shamita and said: “She’s been through so much in this journey. She was body-shamed. She was age-shamed. It was a very ugly sight to watch.”

Sunanda added: “I broke down when I saw her crying on the show.” Sunanda also said that to be known as Shilpa Shetty’s sister, was not easy for Shamita. For her, the best part of Bigg Boss 15 has been that Shamita could create her own identity.

Later, inside the house, Shamita was seen losing her cool on Tejasswi, who tried to justify calling her ‘an aunty’ by saying it was merely an expression. Shamita yelled back at her, explaining that an apology followed by a justification is not a wholehearted apology. “Calling a woman an aunty on national television is not correct. You have to understand. It’s plain wrong,” said Shamita. “I have apologised for it,” said Tejasswi reiterated.

Earlier in the week, during a task on the show, Shamita gave Tejasswi’s boyfriend Karan Kundrra a massage, prompting Tejasswi to comment: “Before this, you never took your task so seriously.” When Shamita yelled at Karan in response, Tejasswi added: “Lo aunty chadh gayi us pe bhi (Aunty is after him as well).” Shamita hit back saying, “It’s a task and you have no business calling me an aunty.” Tejasswi has been criticised by celebs such as Bipasha Basu and former Bigg Boss winner Gauahar Khan for her words.

Shamita and Tejasswi are among the finalists of Bigg Boss 15. The show’s Day 2 finale is scheduled to be aired on Sunday night. Nishant Bhat, Karan Kundrra, Pratik Sehajpal are some of the other finalists. Rashami Desai was out of the race on Day 1 of the Bigg Boss 15 finale.