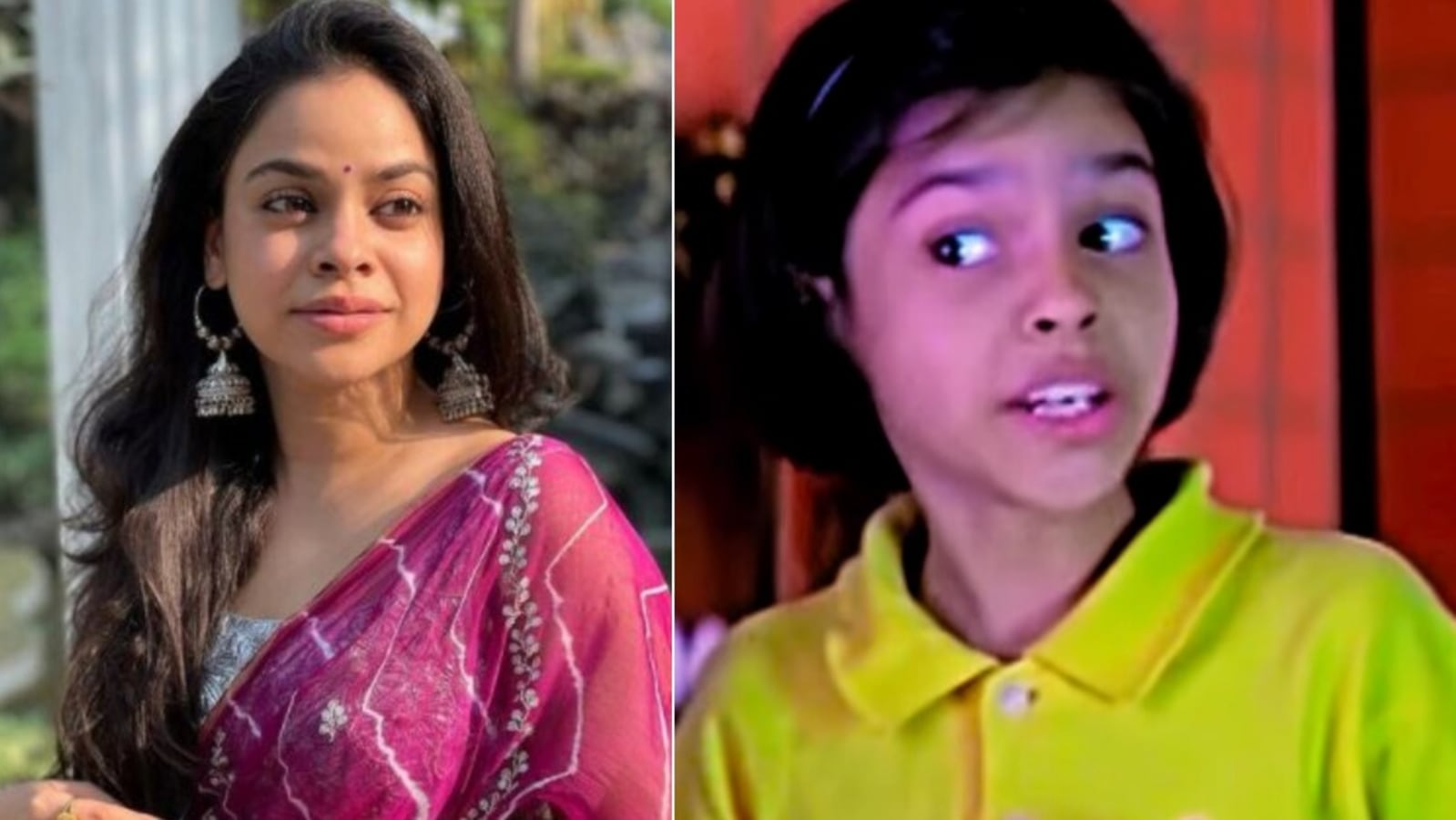 Actor Sumona Chakravarti shared an old video of herself on her Instagram Stories. The video was from the 1999 film Mann, in which Sumona appeared as a child actor. Sharing the video, Sumona confirmed that it was actually her, as many fans tagged her in the post asking the same. Also Read: Sumona Chakravarti denies wedding rumours, calls interest in her personal life unnecessary: ‘Please stop speculating’

In the clip, a nearly 10-year-old Sumona is seen explaining a kid about love. Manisha Koirala is also seen in the video. The Indra Kumar film also starred actors Aamir Khan, Anil Kapoor, Sharmila Tagore and Neeraj Vora with Rani Mukerji in a special appearance.

Sumona also shared the video on her Instagram Stories and wrote, “Since everyone is asking if it’s me. Yup!” In another Story she wrote, “I was just a kid yaar.”

Reacting to the video, one excited fan wrote, “Omg! It was Sumona Chakravarti,” Many fans asked, “Is that Sumona Chakravarti?” While one person who wasn’t exactly able to recognise Sumona wrote, “This girl looks familiar,” another one complimented her saying, “She is so cute.” Sumona’s friend Nikkiey Chawla tagged her and asked, “Sumona is that you?” To which she replied, “Yup.”

In 2017, during The Kapil Sharma Show, Sumona Chakravarti took a trip down memory lane after she met Manisha Koirala on the show after 18 years. After this, in a statement, she said, “I was happy to see Manisha Koirala. I was 11 or 12 years when Mann was shot, and it was a fun experience. And we don’t even realise how time flies. When I met her on the sets after so many years again, I showed her a snap from the movie and she was thrilled. She even asked me to share the pictures.”

At that time, she also shared a picture of herself from Mann, along with a new photo with Manisha on her Twitter handle. She captioned it, “How time flies. Year ’99 when I worked with u in Mann & now after 18yrs. @mkoirala it was absolutely lovely meeting u again. #TKSS.”

Meanwhile, after the wrap of The Kapil Sharma Show, Sumona recently visited The Tadoba Andhari Tiger Reserve in Maharashtra’s Chandrapur. She had also responded to rumours about her wedding on social media and told everyone ‘please stop speculating’. Sumona has appeared in films such as, Barfi! (2012), Kick (2014) and Phir Se… (2015).

On Disha Patani’s birthday, here are some of her viral Instagram fitness Reels