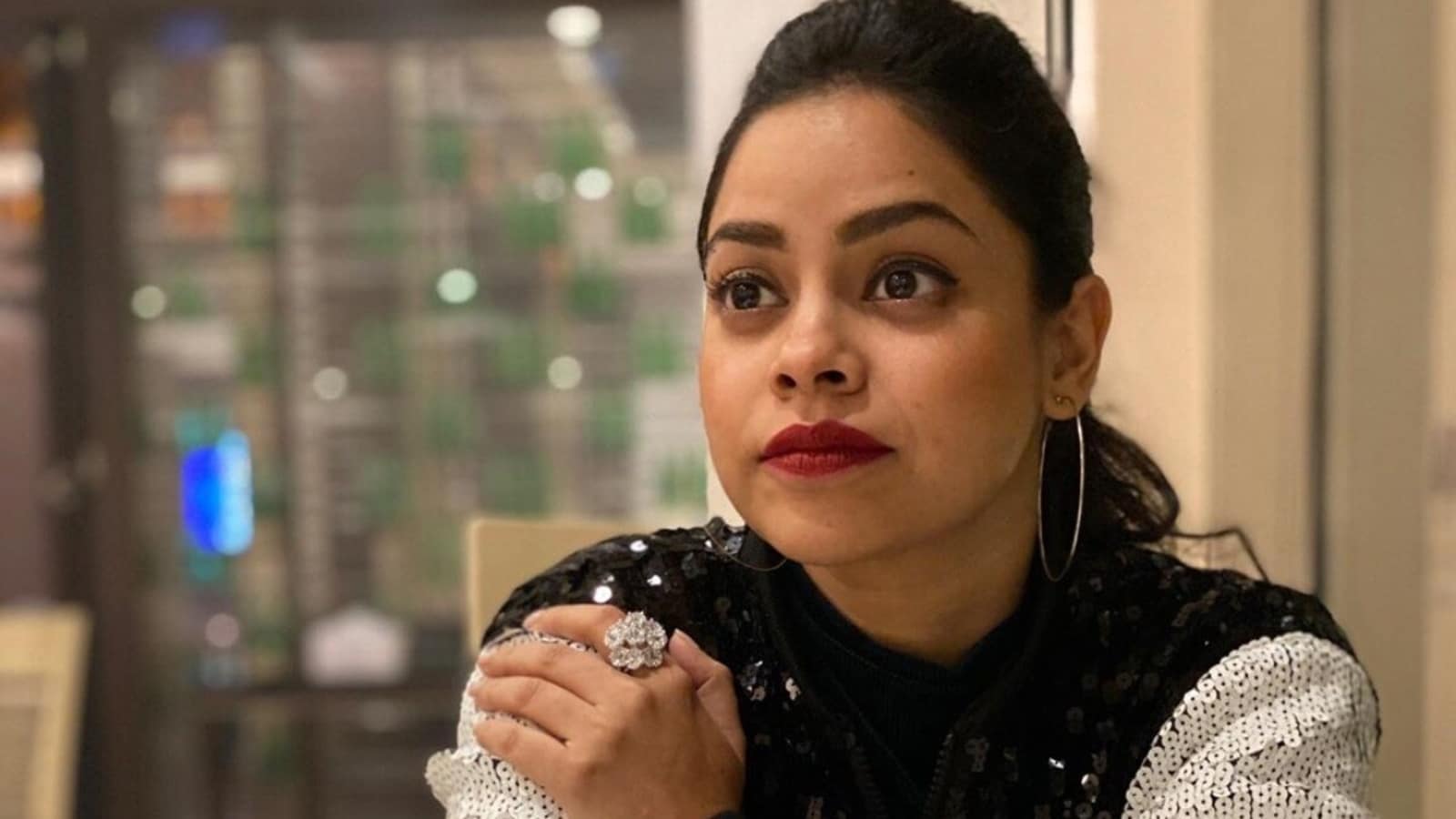 Television actor Sumona Chakravarti recently reacted to FIR against actor Ranveer Singh’s nude photoshoot stating that he had ‘hurt sentiments of women’. Sumona said that she is a woman and her sentiments aren’t hurt. Now on Friday, she shared a news article about how an MLA’s son got bail after allegedly gang-raping a 16-year-old. Sharing the article, Sumona said, “Now this hurts my sentiments.” Also Read: Sumona Chakravarti reacts to FIR against Ranveer Singh: ‘I am woman, my modesty isn’t insulted’

Sharing a photo of a news article on her Instagram Stories, Sumona wrote, “Now this hurts my sentiment a lot more. This is outrageous. This is where the focus should be on the NGOs and not on photoshoots. ₹5000 only for bail. This should be a non-bailable offence in the first place.”

According to the news article shared by Sumona, a 16-year-old girl was allegedly gang-raped by six persons including five juveniles, after abducting her from a pub on May 28. The prime accused of the case is a son of an MLA and was bailed on Wednesday sparking protests in the state.

Just two days back, Sumona shared a news article about Ranveer Singh on her Instagram Stories, which read, “’He hurt sentiments of women and insulted their modesty’. 2 cases filed against Ranveer Singh over nude photoshoot.” Sharing it she wrote, “I am a woman. Neither is my modesty insulted nor my sentiments hurt.” Sumona also shared a screenshot of her mother’s reply to her previous Instagram Stories about Ranveer Singh. Her mother wrote, “Pics were great. God knows which sentiments got hurt. Maybe they wanted to see more.” Sharing it, Sumona wrote, “This is what my mother, also a woman, had to say.”

Sumona recently came back from The Kapil Sharma Live tour with the team. Apart from her appearance on The Kapil Sharma Show, she has also appeared in films such as, Barfi! (2012), Kick (2014), and Phir Se… (2015).

Kapil Sharma says he wants to be a waiter in Goa restaurant as Deepika Padukone ‘goes there often’, leaves her in splits

Adorable baby triplets follow dad around, do just as he does. Watch cute video